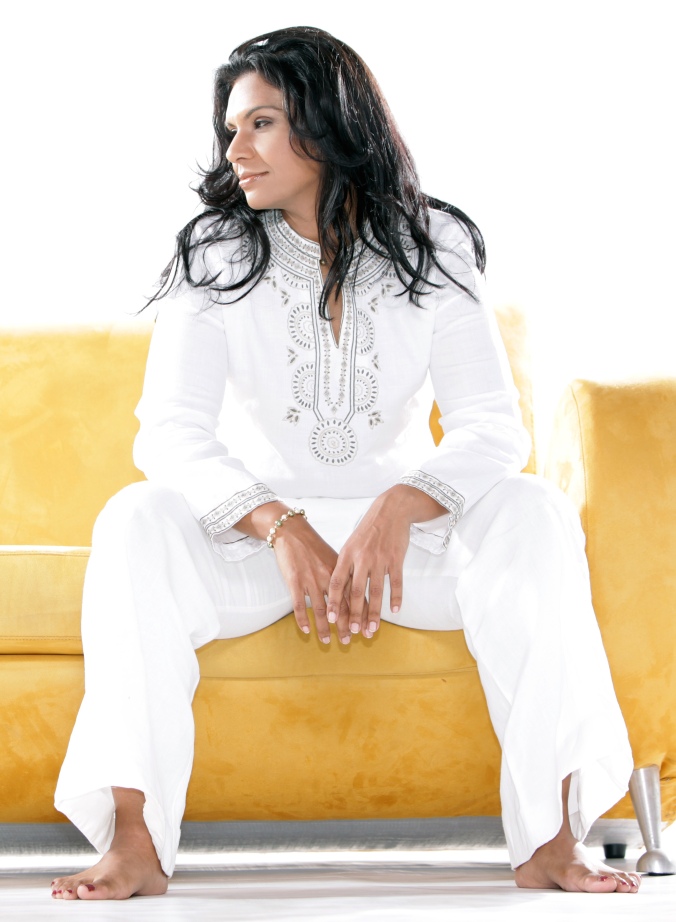 The Centre for Jazz and Popular Music at the University of KwaZulu-Natal Howard College campus in Durban hosts Neil Gonsalves, Natalie Rungan and Bruce Baker in concert on Wednesday, April 13 at 6pm.

These three phenomenal musicians who have worked together for a number of years on various projects, and have decided to combine their knowledge of music and jazz in an unpredictable, malleable format. The concept is one that needs to be experienced rather than explained.

Neil Gonsalves is one of the most creative artists that you will ever hear, whose performance credits include various national music festivals with numerous South African jazz and Afro-beat luminaries as well as his own band, Tonk.

He has extensive international touring experience after a four-year stint as part of Johnny Clegg’s band and is presently the head of the Jazz Studies programme at UKZN. His most recent project has been with Flamenco guitarist Demi Fernandez on their duo album called Latinfluence which they toured recently in Maputo.

Natalie Rungan who hails from Jazz, R n B & Gospel traditions, is a singer-songwriter who never stops reinventing herself, always pushing the boundaries in an attempt to create new sounds and ideas.

With four albums under her belt, the sultry, industrious singer has worked on both national and international platforms with some of the countries best artists including PJ Powers, Zahara, Danny K, Yvonne Chaka Chaka, Sibongile Kumalo, Ernie Smith, Abigail Kubekha.

Natalie has also performed with the KZN Philharmonic Orchestra on numerous occasions, including performances with Loyiso Bala, Toya Delazy and Melanie Lowe and Ard Matthews.

Bruce’s earliest successes include his 10 years with Landscape Prayers and Squeal. Over the years Bruce has had intense studies on rhythm and Cajon with American percussionist Efrain Toro that has expanded into using percussion in Natalie’s concerts.

The Centre for Jazz and Popular music (CJPM) is on level two of the Shepstone Building at UKZN Howard College Campus. Doors open at 5.30pm. Tickets R60 (R40 pensioners, R20 for students). Inquiries: Thuli on 031 2603385 or email Zamat1@ukzn.ac.za