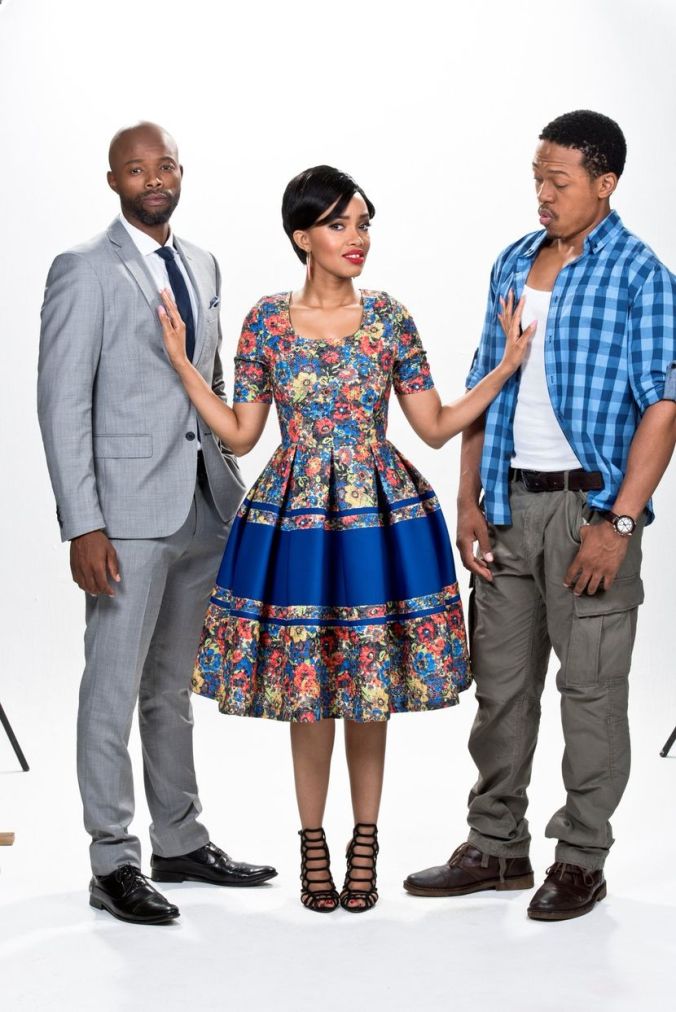 The stylish and glossy romcom Mrs Right Guy, which spent 15 successful weeks on the cinema circuit, is available on DStv BoxOffice.

The film performed exceptionally well on circuit and was a hit across cinemas in South Africa maintaining a strong hold at the box office for almost three months.

“Cinemagoers’ support for Mrs Right Guy was excellent, and we are looking forward to bringing it to audiences in the comfort of their own homes,” says producer Dumi Gumbi. “It held its spot on the industry top 10 alongside each week’s new releases for several weeks, against some amazing competition.”

Mrs Right Guy tells the tale of how the beautiful Gugu (Dineo Moeketsi), dejected and disillusioned by love, has to learn to make the right choices.

When she meets two eligible young men – serial seducer Dumile (Thapelo Mokoena) and regular good guy Joe (Lehasa Moloi), she is blinded by the charm, wealth, and power of Dumile and doesn’t see Joe for who he is:  a kind, hardworking and grounded man who is just as comfortable on a chicken farm, as he is in Soweto or a glitzy corporate office.

How will she make sure she lands the man she deserves, especially after her shoddy treatment of Joe?

Mrs Right Guy was funded by the National Film and Video Foundation (NFVF), in association with Gauteng Film Commission, and The Department of Trade and Industry (DTI).

A Fuze Films production, the film was produced by Dumi Gumbi, Kethiwe Ngcobo, Mokopi Shale and Cati Weinek. It is being distributed by Indigenous Film Distribution.

Check out the trailer: https://www.youtube.com/watch?v=Rd7S6F5kglY