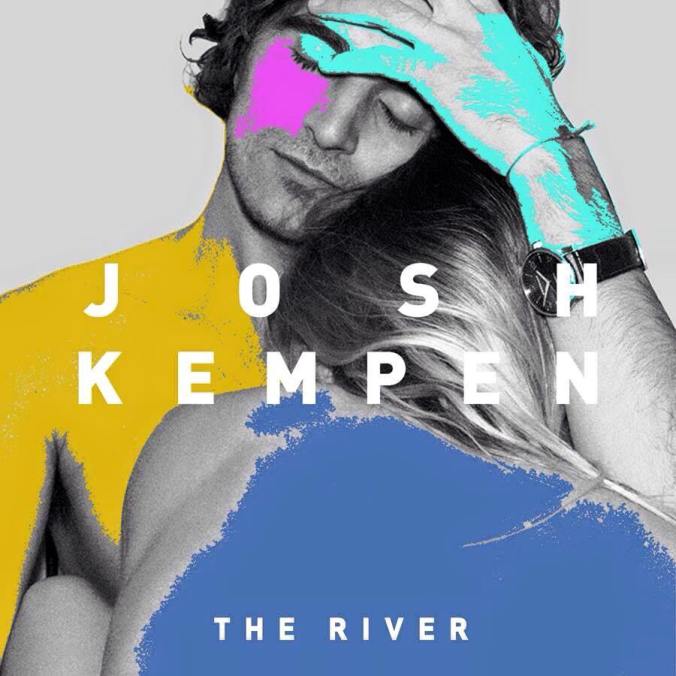 In a buzzing South African music scene Josh Kempen has created a name for himself as an enchanting performer and gifted songwriter, captivating SA’s festival scene with his raspy voice, energetic performances and songs that will get stuck in your head. And now the musician has been signed to Warner Music South Africa.

Previously nominated as Songwriter of the Year by SAMRO, he has performed at some of South Africa’s largest music festivals including Oppikoppi, Lush Festival and Splashy Fen, as well as the countries most loved venues with the likes of Shortstraw, Desmond & the Tutus, and Matthew Mole.

Josh’s debut EP, the The Midnight Ship was picked as a Top 20 Record of 2015 by SA blog Texx & the City and made the Fuss List of 2015. Josh was recently picked by Deezer ZA as an Artist to Watch in 2016, alongside international breakthrough artists like Leon Bridges and Jack Garrat.

Says Kempen of his signing: “Warner has a wonderful name, and it’s home to some of the most important music makers around. They bring a lot of value to what I do, but I was definitely first drawn to them because of the team I met.

“Beyond the brand is a group of approachable people who are clearly experts in their field and are passionate about their work and the artists they sign. It gives their work a lot of power. For me, that makes them a company of people you want to be a part of – it’s really so inspiring for a team like that to want to get behind me.”