THE second annual Zakifo Musik Festival, Durban features one of the most eclectic, multi-genre music line-ups ever gathered together in one festival programme.

Music-makers from France, Reunion, Mozambique, the United States, Mali, Ghana, New Zealand, Australia, Canada and South Africa will be performing at he old Natal Command opposite Battery Beach, May 27 and 28.

Surrounding the festival, there will be a host of satellite fringe events, workshops, couch-sessions, industry engagements and jams, including a closing concert at the Rainbow Restaurant in Pinetown on Sunday, May 29.

Following on from the precedent set last year, the focus on strong female artists continues at the festival this year. Zakifo 2016 will be hosting some of the most outspoken, innovative, boundary-defying female performers active in the global music industry today, such as 27-year-old Canadian singer Cold Specks, whose innovative music has been described as doom-soul. 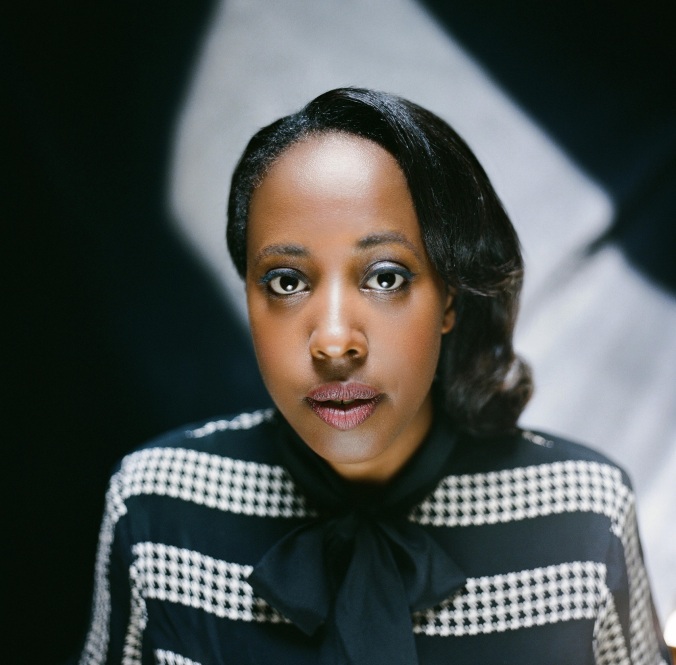 Also headed to the festival are:

The festival will also play host to Malian rock band, Songhoy Blues, whose documentary They Will Have To Kill Us First premiered at last year’s Durban International Film Festival to wide international acclaim.They have been tearing up music festival circuits across Europe and the Americas with their unique blend of traditional Malian desert blues and modern rock sounds.

Zakifo is a member of the Southern African Music Festival Circuit (SAMFC), a regional fraternity of music festivals that take place over the months of May/June each year as part of the East3 Route, an intergovernmental initiative promoting tourism, arts and culture development and collaboration between South Africa, Swaziland and Mozambique.

“Sakifo means ‘what is needed’ in Creole. When we launched the festival in Reunion 12 years ago, our intention was to respond to the unique needs of the island’s cultural community,” says festival director, Jerome Galabert.

“With Zakifo Durban our intention is the same. We want to start answering the call of the city’s creative voices; strengthening ties between the cultural communities of the Indian Ocean, from India to Australia to China and of course Reunion, Madagascar and Mauritius. Through our world-class line-up we strive to inspire and create lasting opportunities for collaboration; cross cultural exchanges; economic opportunities and skills development.”

“This partnership with Reunion Islands has been a dream of mine. I have attended a number of music festivals internationally and there was no better choice and fit than Zakifo to bring to South Africa, particularly my home town and province.

“Zakifo is a destination festival, a people to people encounter and we guarantee you that over the years this festival will become part of travelers’ annual calendar coming from all over the world,” said Sipho Sithole, one of the festival partners and founder/owner of Native Rhythms.

Tickets are available at http://www.webtickets.co.za

For more information, and for the detailed programme, visit http://www.zakifo.com; or email zakifomusicfestival@gmail.com or phone 031 332 0119.

The festival has been made possible by the generosity of international partners, Alliance Française de Durban; Institut Français; the City of le Port, Reunion Island’s Conseil Général; Air Austral and Piper Heidsieck Champagne; KZN Tourism; The Department of Arts & Culture, Durban Tourism and eThekwini Municipality for their support.