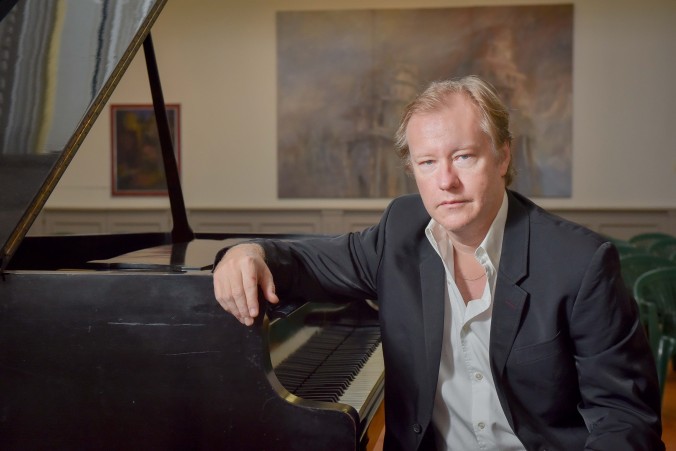 SOUTH African concert pianist, Christopher Duigan, will be playing a selection of music by Frederic Chopin, which he has recorded for his new CD, Christopher Duigan plays Chopin, at the Everard Read Gallery at 6 Jellicoe Avenue, Rosebank, at 6.30 pm for 7 pm on Monday, July 31. END_OF_DOCUMENT_TOKEN_TO_BE_REPLACED 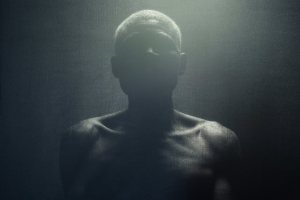 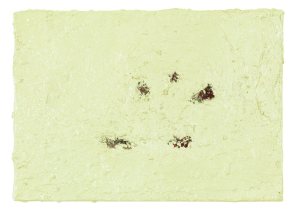 Running until August 22 at the Everard Read Gallery is When Feelings Associate a Consciousness Forms by Ricky Burnett and Michael Meyersfeld.

Stillness – Michael Meyersfeld. This exhibition has three parts that were made between September 2011, and January 2015: The Time Being; Structures; and Maboneng Nudes.

Speaking about the work he says: “My intention is to reflect some of the core issues relating to the human condition; the ultimate concerns of human existence, the search for gratification, the silence of isolation, the quest for meaning and the awareness of the certainty of death.

“My entire photographic life has been predicated on an intuitive response to what I observe, and what draws me, inevitably has a quality of stillness. It is this stillness that enthrals me.

“I feel that for the most part we live in a world so frantic, that we forget the beauty of the creation of stillness and how it can impact on our lives. Whether it is the stillness of joy, or the inevitable stillness of death, there is inherent in nature a facet of beauty.”

Troubled with Goya – Ricky Burnett. All of the paintings in this exhibition have their roots in Goya, and then mostly, but not exclusively, in his etchings.

“My paintings are patently not re-figureings of Goya,” says Burnett. “That would be pointless. If anything the paintings quell and subdue Goya’s almost cinematic/photographic narratives under the sheer weight of dark paint. If links remain they remain in the undercurrents, in the weights.

“De-populating pictures helps me to make paintings. I’m attracted by reduced imagery – by images devoid of clues of the obvious, named, kind like boats, Presidents, and massacres. This reduction, though, is not, as I see it, the same as minimalism. Minimalism, at it’s least effective, is bloodless, and at it’s best, gracefully austere. I aspire neither to austerity nor to bloodlessness.

“Darkness does not imply depression. Darkness is a quality of light capable of carrying subtlety and nuance. Nor is darkness morose, pessimistic or hopeless. It is the opposite of glare.

“I have used a sense of glare in twenty small paintings initiated by Goya’s series, The Disasters of War. The glare came into being as I thought of the white-shirted peasant with arms out-flung in Goya’s painting, The Third of May. It is astonishing to me that oil paint can “hold” emotion.”

The Everard Read Gallery in Johannesburg can be found at 6 Jellicoe Avenue. Phone 011 788 4805 oe email gallery@everard.co.za

Nicola Taylor’s newest body of work will be exhibited at Johannesburg’s Everard Read Gallery from July 2 to 25.