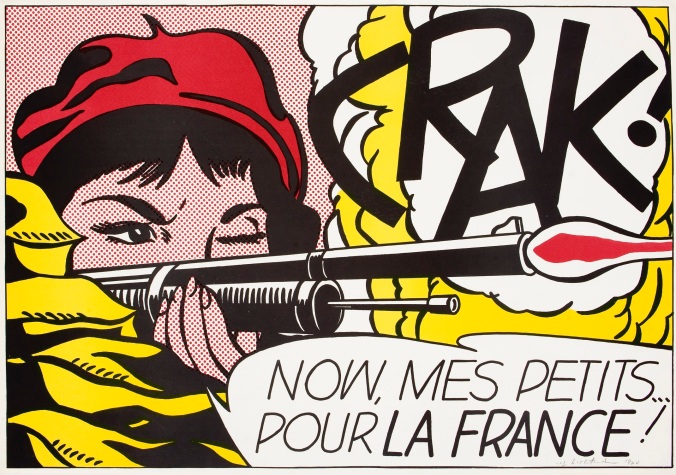 The Johannesburg Art Gallery (JAG), the Embassy of France in South Africa and the French Institute of SA are hosting The Art of Comics, a new exhibition that showcases the fascinating worlds of South African comics and French bandes dessinées, the famous French comic style.

The Art of Comics, which runs from September 19 to November 17 at the JAG, will offer visitors a rich variety of contemporary South African comics and graphic novels that explore themes related to history, folklore, science fiction, autobiography and new developments in the field, such as augmented reality comics.

It will also include a special section on French Speaking Comics Today, curated by Thierry Groensteen, one of France’s leading bande dessinées researchers and theorists.

Various workshops will be organised during the exhibition for schools and the public, led by South African and French experts as well as special guests, to learn about the techniques around comics, animation and  augmented reality.

The exhibition is timed to coincide with Comic Con Africa, the continent’s largest comic festival, to give the public a wider look into the world of comics and animation. An estimated 80 000 people attended the inaugural event in South Africa last year, highlighting the popularity of this art form.

The Art of Comics is presented by the Johannesburg Art Gallery, the Embassy of France in South Africa and the French Institute of South Africa, and sponsored by Total, who will be bringing more than 800 students to the exhibition. 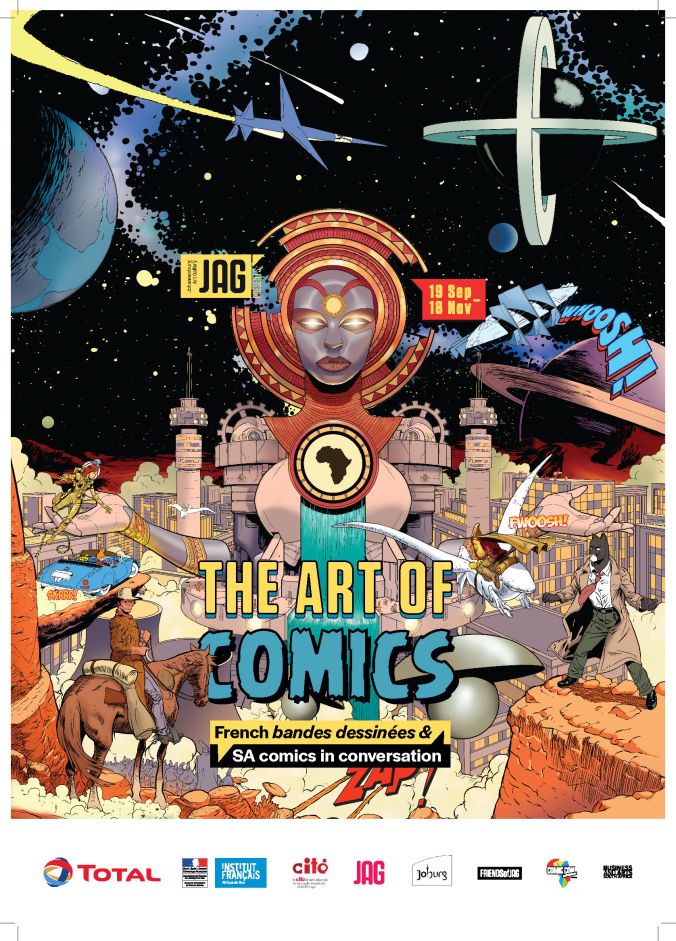 Mkize is the talent behind South Africa’s first real superhero, Khwezi, and behind The Art of Comics‘ visual identity, while Motshumi is the first black South African to publish an autobiography in a graphic novel format, entitled The Initiation.

Molver is the artist behind the 1980s comic strip Sloppy. He will soon be launching the second edition of his Shaka Rising graphic novel series.

Some of the best French bandes dessinées artists will be showcased, including Riad Sattouf, cartoonist, comic artist, and film director who worked for the satirical French weekly Charlie Hebdo and wrote The Secret Life of Teenagers, as well as Pénélope Bagieu, author of the successful illustrated blog My Life is Fascinating, and Lewis Trondheim, an award-winning comic author, who created the independent bande dessinée publishing house L’association.

The work of other artists linked to animation and innovative formats, such as virtual reality, will also be displayed, including a VR experience of the short film Accused 2, based on sound archives from the famous Rivonia trial.

Raymond Whitcher, Co-curator of the South African part of the exhibition: Whitcher is both a fervent connoisseur, as well as an avid maker of comics.

He is currently producing his original title Wanton as a piece of creative practice research towards his PHD at the University of the Witwatersrand in Johannesburg, where he is also a lecturer in Animation at the Digital Arts Division of the Wits School of Arts.

He has published three academic articles on comic practices in both international as well as South African contexts, and has been a panelist at the San Diego Comic Convention, Design Indaba, Arts in Society, CUMULUS and WIAD.

He is about to release a book chapter on Digital Comics in Africa.

Tara Weber, co-curator of the South African part of the exhibition: Tara Weber graduated in 2013 from the Curatorship Honours at the University of Cape Town, whilst working part time in the University’s Special Collections archives.

She has been working as registrar (and opportunistic curator) at the Johannesburg Art Gallery since 2014. She enjoys working to create new narratives within the JAG collection, and has curated and co-curated exhibitions such as The Evidence of Things Not Seen (2016), Spellbinders (2017) and Floating Worlds: Japanese – French Print Dialogues (2018) with Bernard Leveneur at the Léon Dierx Museum in Réunion.

Thierry Groensteen, curator of the French part of the exhibition: Thierry Groensteen is one of the leading French-speaking bande dessinée researchers, and has published numerous books and articles on the subject.

In 1984, Groensteen became the editor-in-chief of the old fanzine Schtroumpf: Les Cahiers de la bande dessinée, transforming it into one of the first publications that would lead to serious academic criticism of comics in France and beyond.

He was the director of Angoulême’s Musée de la bande dessinée during the early 1990s, and was the founder and editor at Éditions de L’An 2, before it was integrated by the famous publishing house Actes Sud. He is currently a lecturer at the École Européenne Supérieure des Arts et Technologies de l’Image in Angoulême. 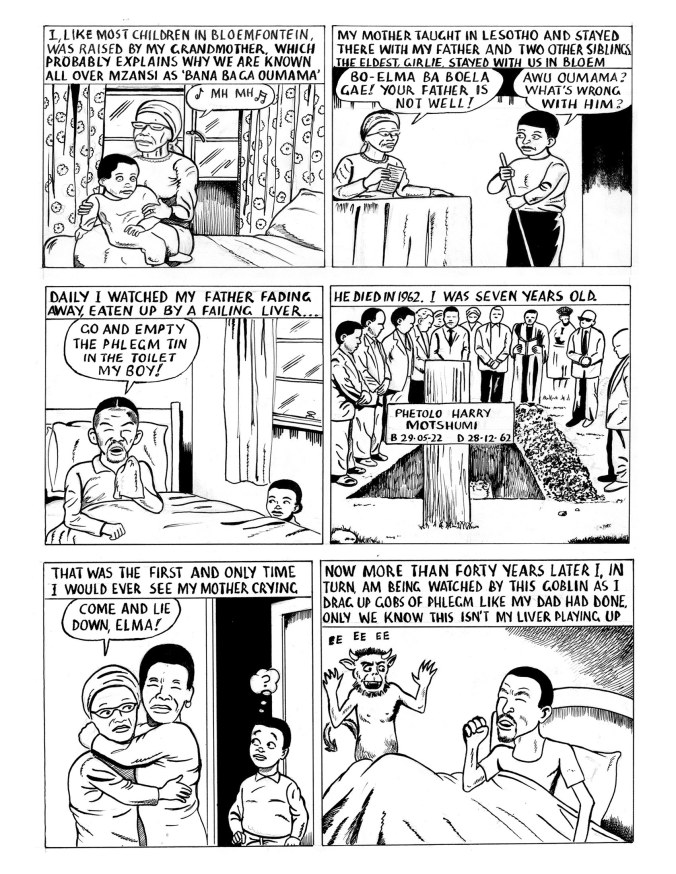 The focus will be the importance of comics in social and political commentary. Artists such as Mogorosi Motshumi have made a valuable contribution to society through their cartoons and comics. Workshops, activities and talks will focus on topics related to the theme.

November programme: Beyond the Page – the Future of Comics

The focus on workshops that explore the future of comics and the many forms that comics can take, featuring Kay Carmichael, the artist behind web comic Sophie Giant Slayer. More information will be made available online.

To book for the workshops please email coling@Joburg.org.za