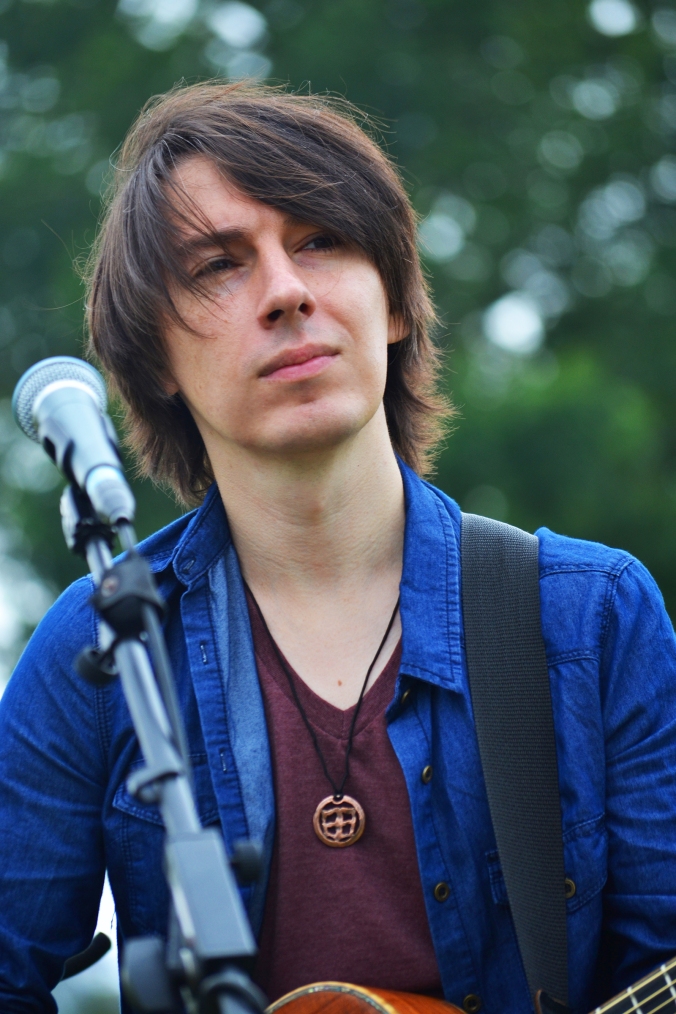 DURBAN singer-songwriter, Rowan Stuart, will be returning to the KZN Midlands for a picnic concert at Swissland Cheese, Lidgetton, on Sunday, November 5.

His brand of ‘folk-meets-pop’ music is reminiscent of Sting’s imaginative storytelling, Death Cab For Cutie’s sense of space and beauty, and John Mayer’s tight grooves.

Stuart’s career came into full swing in 2014 with the release of his acoustic album Hidden Doors. He has since toured South Africa, and opened for some of the country’s biggest acts, including The Parlotones, Prime Circle, Matthew Mole and many others

Stuart will be performing three sets, during which he will be joined by Andy Turrell on bass guitar. The performance will include new unreleased material, songs from his albums, and reimagined cover-versions.

Entrance is free, although guests are encouraged to support the Swissland shop. Pre-booked picnic baskets can be ordered by calling 071 318 5206.