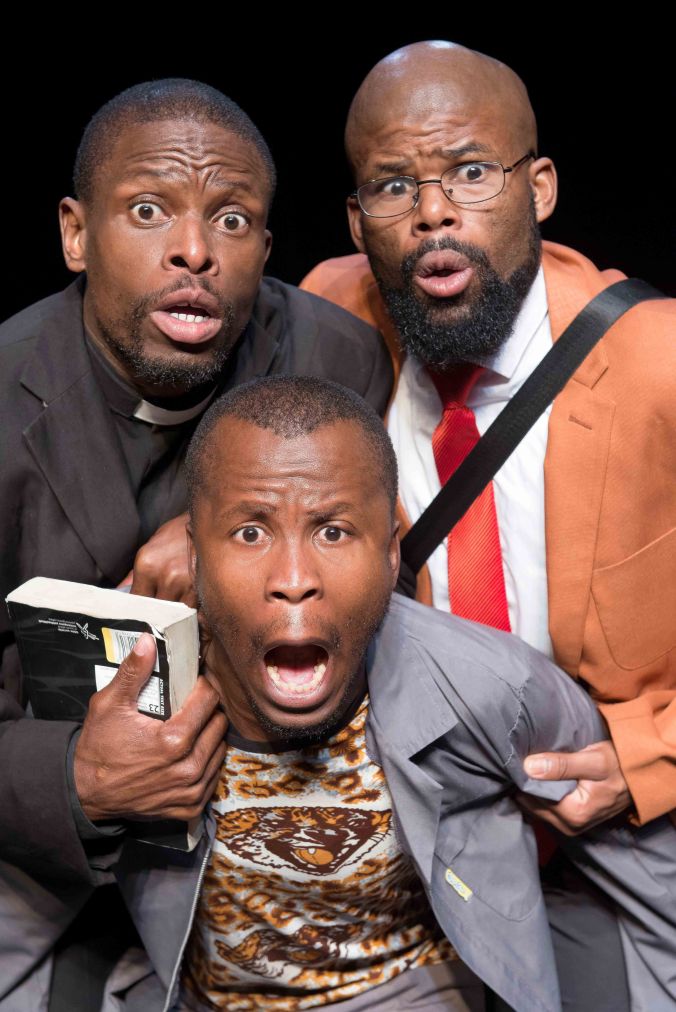 THE Playhouse Company is celebrating theatre in KwaZulu-Natal with a special showcase of productions this October, writes ESTELLE SINKINS.

Co-curated by the Playhouse Company with K-CAP, Umsindo Theatre Projects, the University of KZN drama department and an independent panel, the KZN Arts Showcase features 10 productions.

Chief executive officer and artistic director for The Playhouse, Linda Bukhosini, said: “For three weekends in October we will host these productions which celebrate KZN artists at varying levels of expertise and development in their careers.
“We thank the co-curators and panellists for their hard work and recommendations which have resulted in the first KZN Arts Showcase.”

The KZN Arts Showcase will run from October 6 to October 21 in the Playhouse Loft Theatre and will highlight productions which have been identified for their excellence at varying levels across South Africa.

Among the highlights of the event will be a performance of Ulwembu, a poignant, informative, honest and incisive theatre production about drug addiction.

Over the course of 2015, a dynamic team of story-tellers, playwrights, theatre-makers, academics and researchers set about exploring the Whoonga (low-grade heroin) crisis currently plaguing KZN communities. 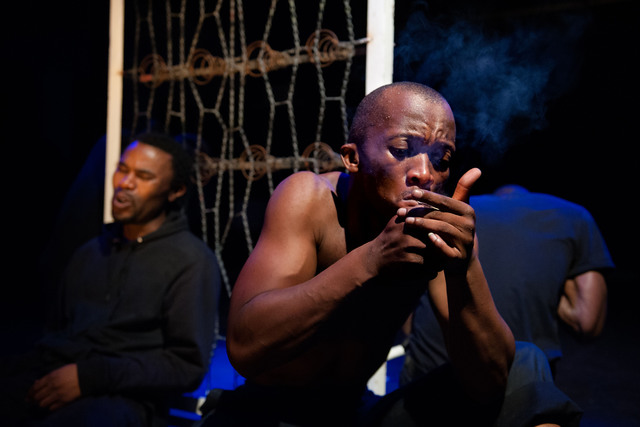 The programme for the Showcase will also include master classes on directing, writing and marketing and publicity, facilitated by experts in these respective industries. And each weekend will include a Sundowner Concert and poetry session with acts drawn from the province.

The Showcase will open at 11 am on Friday, October 6 with 6-2-6, a piece which takes us through the journey of Mr Mtheku, a miner who is respected by the community at large for his great work, only to be framed for rape one night when he is on holiday from the Johannesburg mines.

Then, on the 11th year of his jail sentence, he gets a surprise visit from a young girl he doesn’t know… This powerful one-hander, written by Sibonelo Mtheku (assisted by K-CAP), is told through flashbacks, sound, song and energetic acting.

A second performance will be staged at 2 pm on Saturday, October 7.

At 3.30 pm on Friday, October 6 is Trafficked, a show which combines physical theatre, poetry and media projection to tell the story of a South African girl tricked into a dangerous human trafficking syndicate.

Produced by TruLife Productions, it explores the ongoing reality of modern-day slavery happening on our doorstep. A second performance can be seen at 3 pm on Saturday, October 7.

The opening weekend continues at 5 pm on Friday, October 6 and 4.30 pm on Saturday, October 7 with Liberty, a work that is inspired by the rise and fall of the economy and societies judgemental nature around money, fame and the illusion of a reputable reputation.

Liberty tells South African stories of lost souls in an idealistic world who have fallen by the way side, battered by life’s many struggles. Characters are left discouraged and hopeless with no glimpse of a better life.

Produced by the Playhouse Dance Residency, this is an emotional journey of love, loss, betrayal, and greed.

A raucous satire with a twist, B!*ch stole my doek pokes fun at a war of words between two women over a missing item of laundry.

Colourful language and irrational hysteria offer an insider’s view of life in Durban’s southern suburb, Wentworth, as the comical battle between neighbours heats up and boils over, with unexpected results. Produced by Copy Dog Productions, the show is written and directed by Clinton Marius and stars Shona Noble.

The KZN Arts Showcase continues on Friday, October 13 at 5.45 pm with Kubili 2, a double bill of dance theatre duets choreographed by Musa Hlatshwayo and performed by Mhayise Productions.

Dudlu…Dadlaza is a metaphorical journey of two black young women who navigate their identity in a society where political ideologies impose standards and expectations around their identity.

DODA, meanwhile, is an exploration of issues around black male identity and modern day and traditional masculinity in a society that is faced with the struggle of negotiating its collective political socio-political identity.

There will be a second performance at 5 pm on Saturday, October 14. Please note: no under 12s.

This ensemble piece consists of excerpts from plays to shed light on love, forgiveness, cultural difference and loss through monologues, poetry, music and dance.

It has been produced by The Playhouse Company’s Community Arts Mentorship Programme. Please note: no under 11s.

The final weekend of the festival starts with Peace Magents, which can be seen at 11 am on Friday, October 20 and 2 pm on Saturday, October 21.

The play tells the story of ex-convicts serving their time in the Durban-Westville correctional services. They share the stories of the lives they were living before they were arrested. Some of them were killers, rapists and highjackers; but now they are looking forward to make a difference in society.

In this “show within a show” three childhood friends are running a final dress rehearsal of a play about three gentlemen — a president, a pastor and a low life citizen.

They are trying to figure out where they are; and where they fall into the human race.

Last but not least is Cell Block Double, which is being staged at 4.45 pm on Friday, October 20.

This new South African play tells the story of two women who are incarcerated in a cell together. They take us through a journey of their lives and the circumstances that have lead them to be in prison. Most importantly, however, the audience experiences their love/hate relationship and how they become each other’s strength in the journey of rehabilitation. There will be a second staging of the show, produced by the UKZN drama department, at 4.30 pm on Saturday, October 21.