TALENTED local singers and performers will be helping to raise money for the My Tutor Centre (MTC) in Pietermaritzburg, at an arts, crafts and music festival running from 11 am to 2 pm on Saturday, September 30.

There will be a marquee and seats for visitors to sit and enjoy the music line-up, which includes rising musical theatre performer, Tyla Dee Nurden, a former Epworth pupil.

She obtained a Diploma in the Performing Arts at Oakfields College in Pretoria, majoring in singing and studying a variety of dance forms such as ballet, tap, jazz and contemporary.

Her dance performances include Flesh and J’Zel at the Grahamstown National Arts Festival in 2015. She has also appeared in Liefling, Die Musical at the State Theatre in Pretoria, Blame it on Bollywood at the Teatro Monte Casino in Johannesburg and in Funny Girl at The Fugard Theatre in Cape Town. 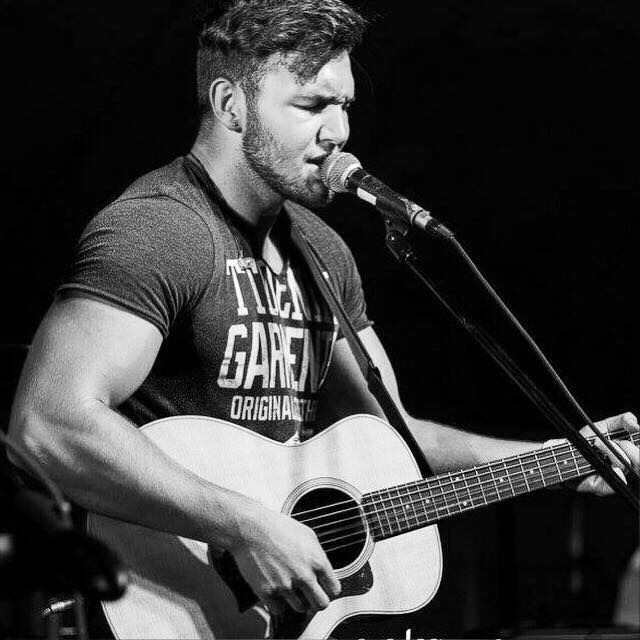 Guitarist, singer and songwriter, Maritzburg College old boy, Matt Gardiner, will perform a selection of favourites as well as some of his own material.

The singer-songwriter, who stopped studying civil engineering to pursue his musical passion, has performed with Matthew Mole, Majozi, Prime Circle, Desmond and the Tutus, December Streets, Plush Gangs of Ballet, The Subway Run, the Kickstands and Shortstraw.

Gardiner recently released his first single which has been playlisted on several radio stations.

Also on the bill is Pietermaritzburg Girls’ High singer, Carrie Pearce, who had leads in the Maritzburg College productions, All Shook Up, Trash the musical and Noises Off.

She will be singing a selection of songs by Ella Fitzgerald, Andrew Lloyd Webber, George Gershwin, Sarah McLachlan, Doris Day and Adele.

Recently appointed director of music at Maritzburg College, Simon Stickells, will join Pearce in the well-loved duets The Prayer and All I ask of you from Phantom of the Opera as well as doing a few solos.

Visitors will also be able to browse in the mini craft market which will have stalls offering everything from clothing, ceramics and jewellery to hot food and cold drinks.

There will also be an exhibition of Grade 10 to 12 art and design and grade 8 and 9 creative arts students’ work.

MTC is situated on the corner of Connaught and New England Roads. There’s a gate entrance fee of only R30. Visitors can park in the street outside the Centre or at the Checkers Mall which is a short walk away.

Mandy Tyrer, campus director of MTC, and Mary-Ann Hartley, the design and creative arts teacher, have organised the festival to raise funds to improve facilities at MTC.

The centre opened in 2012 with three students and four tutors. It has since moved premises three times to accommodate the growing number of students. There are currently 35 high school students and ten tutors.

MTC aims to provide a safe, structured educational environment for pupils who struggle in mainstream schools.