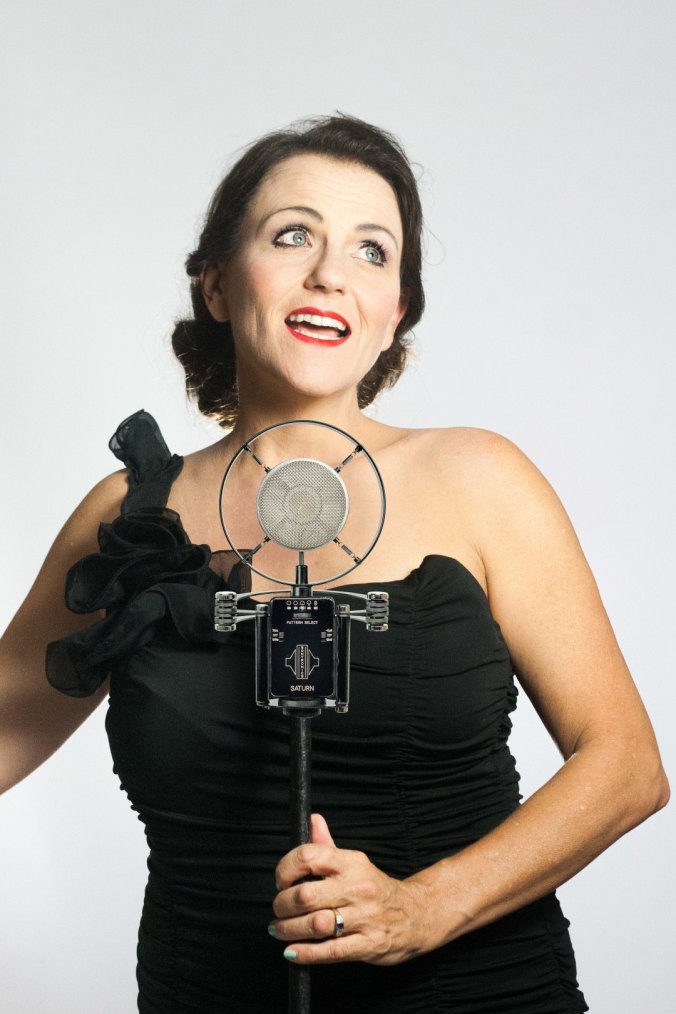 Lisa Bobbert will be celebrating the music of Vera Lynn at the Hilton Arts Festival.

THE music of Vera Lynn, Hollywood’s Golden Age, Paul Simon and The Beatles can be enjoyed at this year’s Hilton Arts Festival, which runs from September 15 to 17 at Hilton College.

Durban singer and actress, Lisa Bobbert, will be playing tribute to a woman whose voice, some say, helped win the Second World War in A Nightingale Sang… A Tribute to Vera Lynn.

In March this year the British singer turned 100 years old, and a few years ago she was number one on the hit parade in England, with a re-release of her wartime album Hits of the Blitz.

The show, which will be performed in the Drama Centre, at 3 pm on Saturday, September 16 and 12 noon on Sunday, September 17, includes songs like We’ll Meet Again, The White Cliffs of Dover, I’ll be Seeing You, Lili Marlene, We’ll Gather Lilacs, London Pride and, of course, A Nightingale Sang in Berkley Square.

Bobbert will be joined by Anthony Stonier, with Evan Roberts on piano.

Tickets for this nostalgic trip down an English country lane are R140 (R120 pensioners). 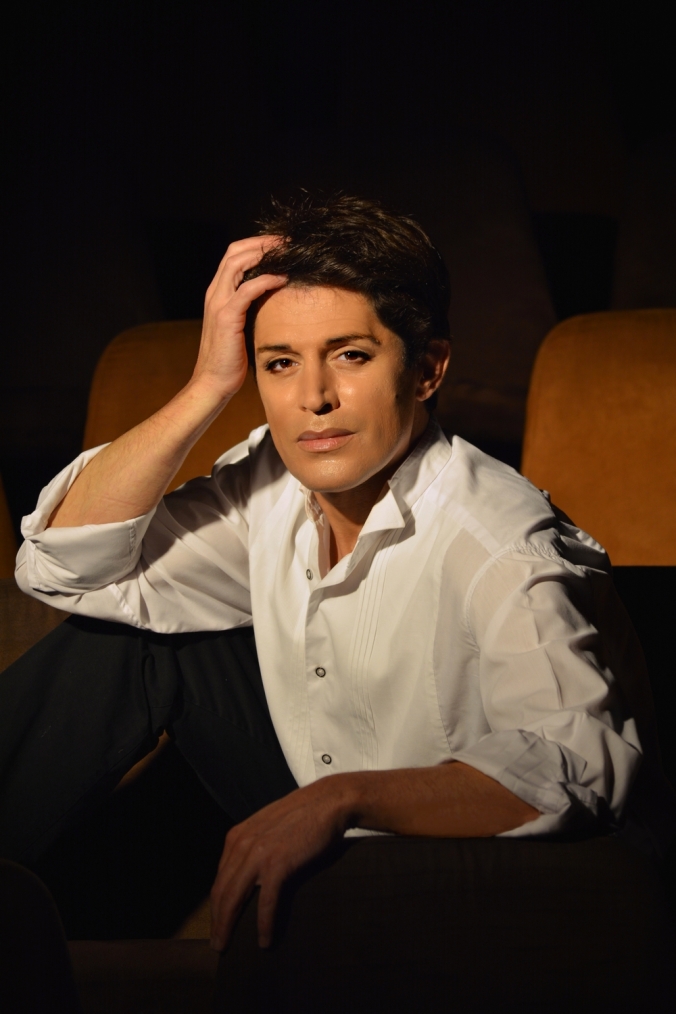 Stonier will also be performing in Hooray for Hollywood!, a celebration of songs from the movies in the Art Block at 1 pm on Saturday, September 16 and 2.15 pm on Sunday, September 17.

Festival-goers can enjoy songs like Moon River (Breakfast at Tiffany’s), Old Man River (Showboat), Witchcraft (The Joker is Wild), When you Wish upon a Star (Pinocchio), Feed the Birds (Mary Poppins), and Raindrops Keep Falling on my Head (Butch Cassidy and the Sundance Kid). Tickets are R100.

The ever-popular Ian von Memerty returns to the Midlands to present Keyboard Killers in the Hilton College Theatre at 3.45 pm on Saturday, September 16 and 3.30 pm on Sunday, September 17.

I was lucky enough to see this show at the Elizabeth Sneddon and can highly recommend this tribute to eight of the best pianists in music — Freddy Mercury, Fats Waller, Billy Joel, Irving Berlin, Cole Porter, Stevie Wonder, John Legend and Noel Coward.

With Devon van Rooyen on percussion and Andrew Warneke on bass, Keyboard Killers offers music lovers everything from the swinging sass of Anything Goes to the show stopping Bohemian Rhapsody. Tickets are R199. 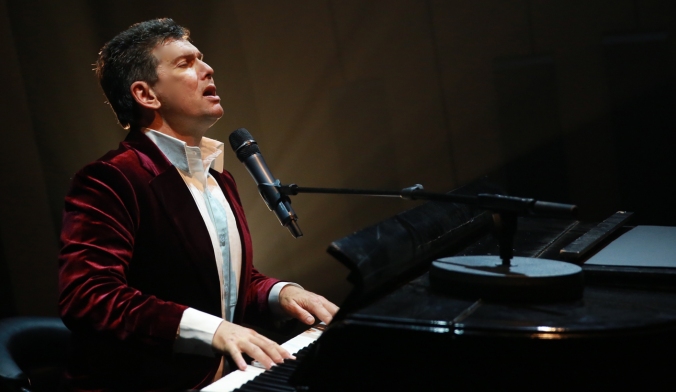 The Black Lapels return to the festival with Road to Graceland – A Tribute to Paul Simon in the Falcon tent at 7.30 pm on Saturday, September 16.

The band will be joined by Hilton vocalist, Shelly Mclean, and drummer, Gareth Gale, and his Drum Line of pupils from Crawford La Lucia, to perform songs like Graceland, Diamonds on the soles of her shoes, You can call me Al, Late in the evening, The Boxer, Sounds of Silence, Slip Sliding Away and Bridge over troubled water. Tickets are R130.

There is more music on offer in Soulfire and Fireflies, featuring award-winning artists, Samantha Peo and Clifford Cooper.

Using song, poetry and personal stories, they detail the journey from the end of an important relationship, through the stages of loss and triumphs, highlighting all the ups and downs, the funny and poignant moments in between, towards self-acceptance and love. 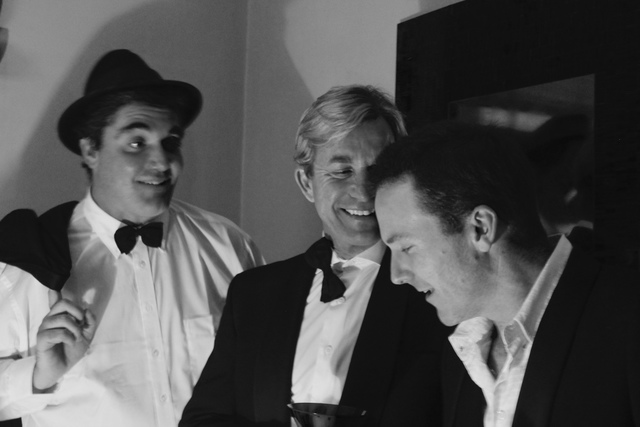 Three of Durban’s favourite performers — Bryan Hiles, Darren King and Rowan Bartlett — will be back at the festival with Tie Another Knot In It, the much awaited sequel to last year’s sold out Tie A Knot In It!

Expect a smorgasbord of Rat Pack songs, garnished with Andrews Sisters, and a side of Bette Midler over a wilted Celine Dion.

Fans of The Beatles will be thrilled to learn that Erin Fourie and Daniel Rossouw are joining forces to perform While My Guitar in the Art Block at 5.15 pm on Saturday, September 16.

Together they will explore the many worlds of The Beatles in this show, performing a range of songs, from the famous to the lesser known. Accompanied by guitars, the duo’s fresh interpretation of the classic songs is placed within the context of the original era, with interesting snippets of information.

Fourie, an Idols finalist, was last seen in the Playhouse production of The Sound of Music as Sister Bertha and Rossouw is a member of popular group Pan Latino.

The show is devised and directed by Peter Mitchell, whose latest musical offering, That’s All Folk, enjoyed a sell-out run at the Hexagon Theatre. Tickets are R110.