THE shortlist for the 2017 Sunday Times Alan Paton Literary Award has been revealed, writes Estelle Sinkins.

Contesting this year’s R100 000 prize, which will be revealed on June 24, will be: Under Nelson Mandela Boulevard – Life In Cape Town’s Stowaway Underground by Sean Christie; Darwin’s Hunch: Science, Race and the Search for Human Origins by Christa Kuljian; Murder at Small Koppie: The Real Story of The Marikana Massacre by Greg Marinovich; My Own Liberator: A Memoir by Dikgang Moseneke; and Letters of Stone: From Nazi Germany to South Africa by Steven Robins.

Pippa Green, chairperson of the award, said this year’s finalists reflect a diverse range of subjects and historical eras, from human origins to the Marikana of just three years ago, from Cape Town today to wartime Berlin.

“These are books that raise critical questions about our past, present and future. The big question being asked is who are we?,” she added. 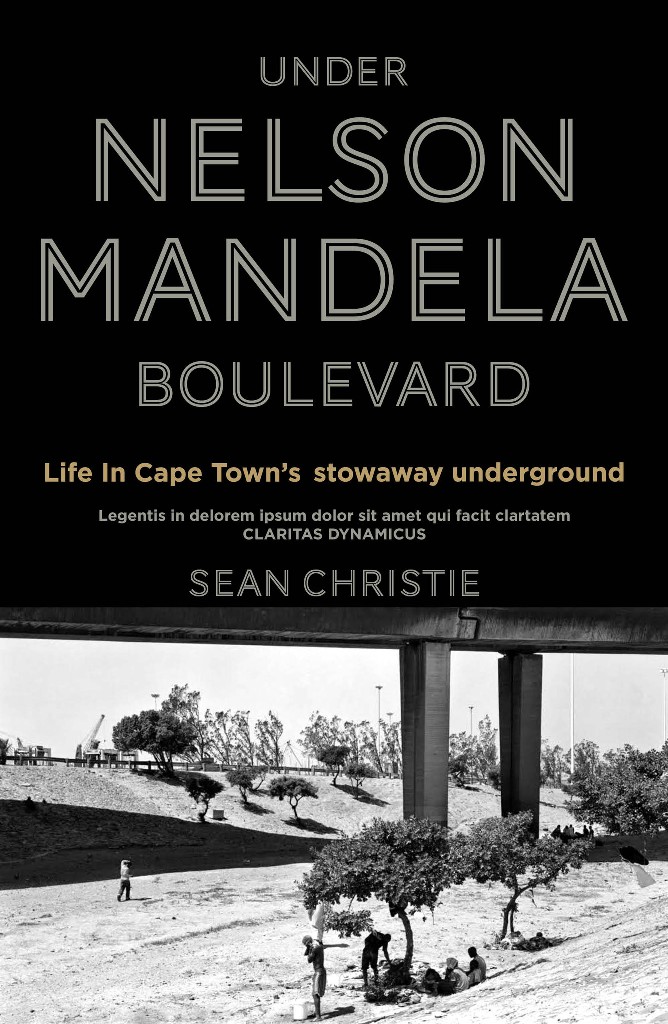 Commenting on his “brilliant eye” and sympathetic treatment of this subculture, the judges said: “He’s something of an anti-hero, not the usual macho observer. It is heartbreaking.”

Wits academic Christa Kuljian studied the History of Science at Harvard some years ago, and has turned her eye to the search for human origins in SA, and the contemporary context that sullied it.

In Darwin’s Hunch: Science, Race, and the Search for Human Origins (Jacana Media), she examines how the thinking on race blighted science for centuries, setting up stereotypes that survive today.

The judging panel of Green, Tinyiko Maluleke and Johann Kriegler was united in its admiration of Greg Marinovich’s account of the Marikana massacre, detailed in Murder at Small Koppie.

Drawing on his own exhaustive investigations, eyewitness accounts and the findings of the Marikana Commission of Inquiry set up by President Jacob Zuma, he reconstructs that fateful day as well as the events leading up to it. It is damning, gripping reportage, said the judges, on this most diabolical event in our recent history.

My Own Liberator: A Memoir (Picador Africa) is the autobiography of South Africa’s retired Deputy Chief Justice of the Constitutional Court Dikgang Moseneke.

It is an impressive book, explaining how his life was shaped. In it he recounts the history of his forebears and pays homage to the many communities that played a role in his development. “He is a great figure,” said one judge, “this is a very moving story.”

The final contender is Letters of Stone: From Nazi Germany to South Africa (Penguin Books), a gutting, deeply personal book, sociologist Steven Robins chronicles his search for the members of his family who died in Germany during the war.

His father had fled the Nazis and found shelter in Port Elizabeth, but never spoke a word about the family he left there. When Robins stumbles upon a hidden collection of letters he is able to “hear” those people for the first time.

“What is also fascinating is that Robins writes of the Basters in Nambia and the eugenic experiments on indigenous people there which was the starting point for Nazi horrors.”

This is the 28th year the award will be bestowed on a book that presents “the illumination of truthfulness, especially those forms of it that are new, delicate, unfashionable and fly in the face of power”, and that demonstrates “compassion, elegance of writing, and intellectual and moral integrity”.