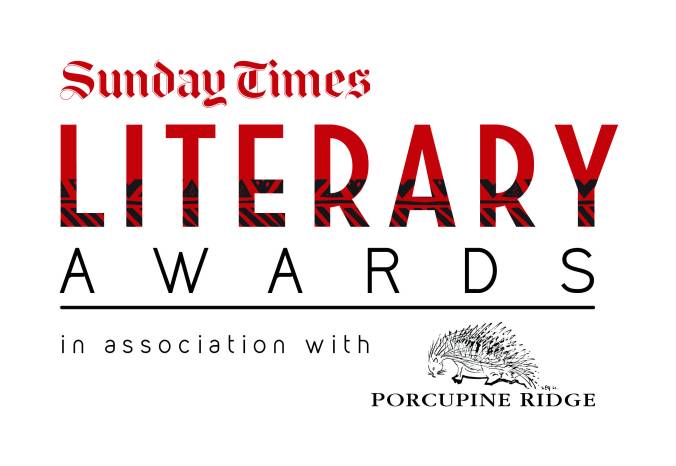 THE shortlist for the 2017 Sunday Times Alan Paton Literary Award has been revealed, writes Estelle Sinkins.

Contesting this year’s R100 000 prize, which will be revealed on June 24, will be: Under Nelson Mandela Boulevard – Life In Cape Town’s Stowaway Underground by Sean Christie; Darwin’s Hunch: Science, Race and the Search for Human Origins by Christa Kuljian; Murder at Small Koppie: The Real Story of The Marikana Massacre by Greg Marinovich; My Own Liberator: A Memoir by Dikgang Moseneke; and Letters of Stone: From Nazi Germany to South Africa by Steven Robins. END_OF_DOCUMENT_TOKEN_TO_BE_REPLACED 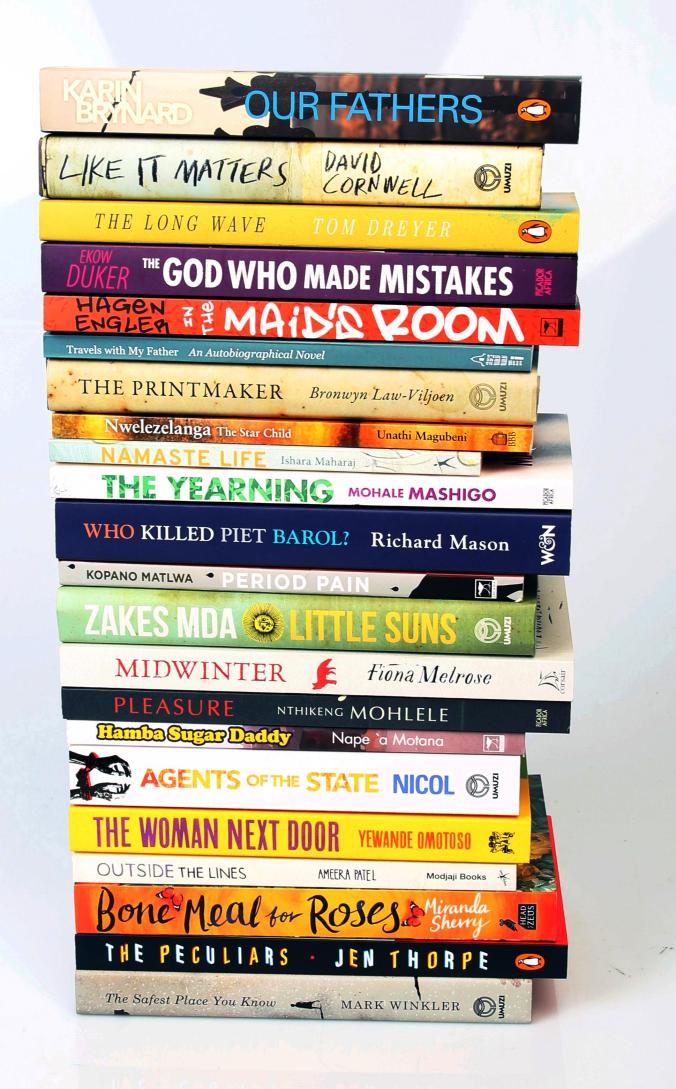 The long-listed books for the 2017 Barry Ronge Prize. Photo: BooksLive

A HOST of compelling South African stories have been selected for the long-list for the 2017 Barry Bonge Prize for fiction, writes ESTELLE SINKINS. END_OF_DOCUMENT_TOKEN_TO_BE_REPLACED

The 27 books which have been long-listed for the Alan Paton Award in this year’s Sunday Times Literary Awards. Photo: BooksLive

Estelle Sinkins takes a look at the books on the long-list for the Alan Paton Award for non-fiction. END_OF_DOCUMENT_TOKEN_TO_BE_REPLACED

PENGUIN Random House is publishing a treat for fans of the late P.D. James, arguably one of the greatest mystery writers of the age.

The Mistletoe Murder and Other Stories is a collection of four stories, two of which feature a young Adam Dalgliesh, and which together, to borrow the author’s own word, add up to a delightful “entertainment.” END_OF_DOCUMENT_TOKEN_TO_BE_REPLACED