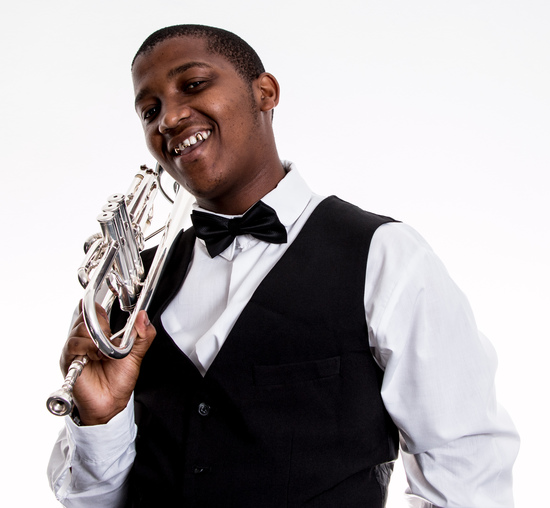 The KZN Youth Wind Band (KZNYWB) returns to the iZulu Theatre at Sibiya Casino and Entertainment Kingdom to celebrate the ushering in of the Chinese New Year.

Featuring a wide range of music genres, from traditional Chinese and African to film, popular and classical, this concert promises to some to suit all music tastes. The band will perform at 7pm on February 15.

One of South Africa’s premier youth ensembles, the KZN Youth Wind Band is made up of young musicians between the ages of 13 and 25 that are truly representative of the colourful cultural tapestry that makes up South Africa. The band has been in existence for 36 years.

Conducted by Russell Scott, the band has a varied repertoire of classic symphonic band pieces, as well as swing, pop, and film music, not to mention a fantastic real South African repertoire.

The wind band has toured many international destinations, including Mauritius, Germany, Austria, China and Great Britain.

The KZNYWB is also one of six bands that have been selected to compete in the New York Symphonic Band Festival & Competition hosted at Carnegie Hall in 2017.