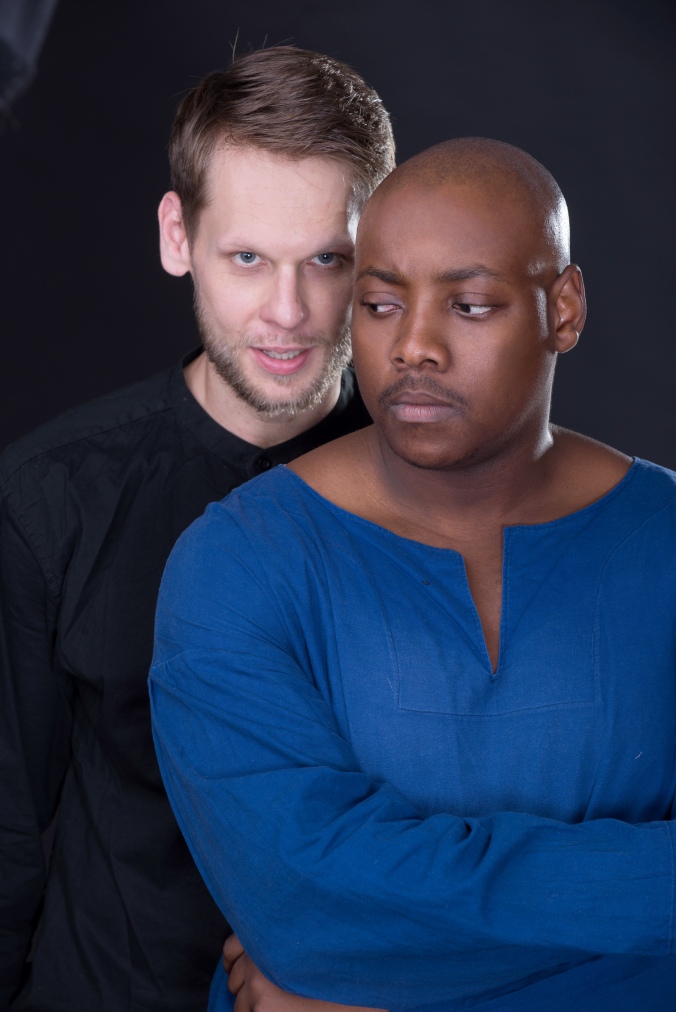 Renowned for its teaching-aid productions of Shakespeare set works for matric school learners, Think Theatre, in association with The Playhouse Company, presents two of The Bard’s greatest tragedies in 2017 – a new staging of Hamlet, and a revival of the company’s widely acclaimed Othello.

These plays will run in tandem with successive seasons in Hilton and Durban in February and March, and a tour to a number of country venues in KwaZulu-Natal, before transferring to Gauteng for runs in Johannesburg and Pretoria in May 2017.

Hamlet and Othello will first play at the Hilton College Theatre in Hilton between 2 and 10 February, before moving to the Playhouse Drama Theatre in Durban between 13 February and 24 March, with schools performances in each venue from Mondays to Fridays at 9am and 12pm daily.

A public evening performance of Hamlet will be given at the Playhouse in Durban on Wednesday, 1 March at 7pm. Tickets for this are R120 (adults) with concessions available for students and pensioners.

Performances will also be given in Dundee on 27 February and Newcastle on 28 February, Richards Bay on 22 March, and Port Shepstone on 23 March.

With its varied themes of racism, love, jealousy and betrayal, Shakespeare’s Othello remains as relevant to present day audiences as it ever was.

Multi-award-winning director, writer, teacher and actress, Clare Mortimer, once again directs a star-studded cast to provide an action-packed performance, which keeps the audience enthralled… and helps learners to understand and enjoy Shakespeare.

With her wealth of experience as a Matric English teacher (both in private and government schools) Clare has cleverly kept this production (as well as Hamlet) to a manageable two hours, closely following all the relevant themes the learners need to know. 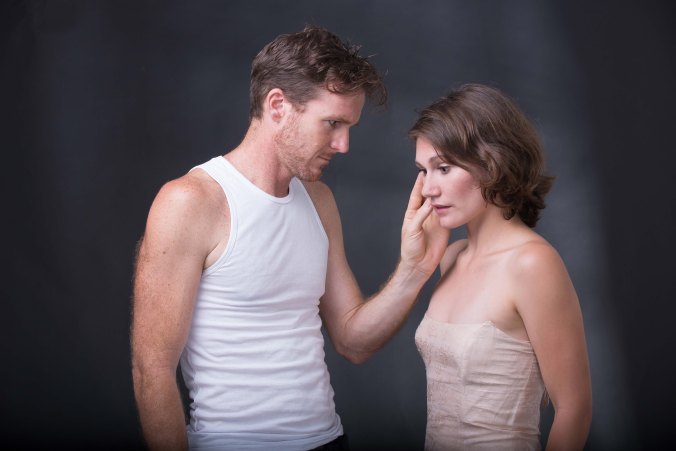 Much cited as Shakespeare’s greatest work, Hamlet Prince of Denmark centres on themes of death, betrayal, greed, murder and revenge.

Often described as a typical “revenge play”, any careful study reveals it to be very much more.  Does a good and purposeful life on earth triumph? Are vile and criminal acts always punished? Further, what is the purpose of our lives in the time we are given if decency has the same end as treachery? These questions are valid today – in our homes, our schools and among our leaders.

Mortimer once more takes the reins, and audiences can be certain of a complete production, with full sets and costume, and the greatest of care given to the text.

Hamlet’s friend Horatio is played by Manqele with King as Polonius and his son Laertes performed by Kay. Joining them are Chris van Rensburg, Rowan Barlett, Mpilo ‘Straw’ Nzimande and Kirsty Ndawo.