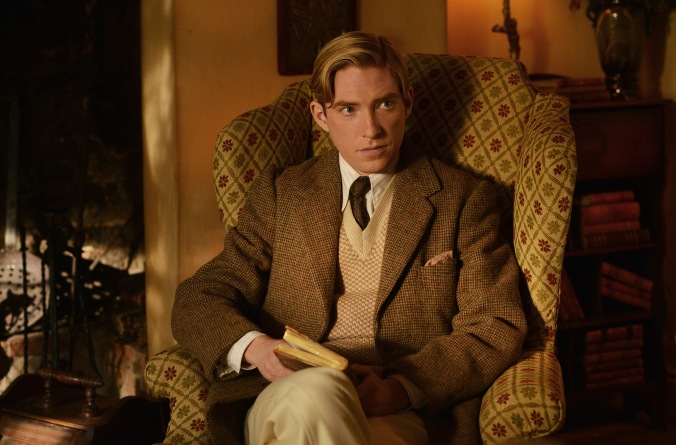 FINDING Neverland turned the creation of Peter Pan into an Oscar-nominated drama back in 2004, and Fox Searchlight is hoping to follow in those footsteps with its new film, a biopic of A.A. Milne, author created the children’s classic Winnie the Pooh.

Milne is the subject of the untitled drama that will also focus on the coming-of-age of Milne’s son, Christopher Robin.

According to The Hollywood Reporter, production on the movie is officially underway in Oxfordshire, Surrey, East Sussex and London.

Directed by Simon Curtis (My Week With Marilyn, Woman In Gold), the film stars Domnhall Gleeson as Milne, Margot Robbie as his wife, Daphne, and Kelly McDonald as Christopher’s nanny, Robin.

The young boy’s toys inspire the creation of Winnie the Pooh, but as the stories become popular and help England find comfort after World War I, the family must learn to navigate the national spotlight and newfound fame.

“I’m thrilled to finally see this fascinating story be realised with such an array of fresh and exciting talent in front of and behind the camera as well as continuing my ongoing collaboration with Fox Searchlight,” producer Damian Jones said in an official statement.