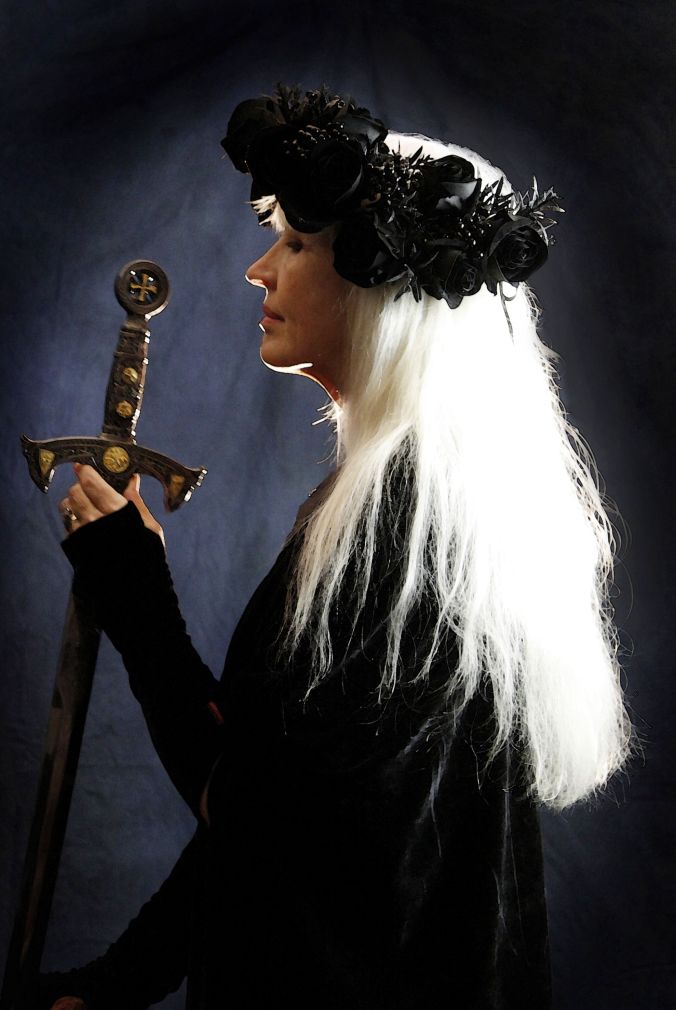 Miriam Erasmus will be performing her new show, Miriam – My Life, My Song at the Rhumbelow Theatre at the Allan Wilson Shellhole in Alan Paton Avenue (Durban Road), Pietermaritzburg at 2 pm and 6.30 pm on Sunday, October 23.

Miriam ( Backhouse-Erasmus), or Mim as she is affectionately known, is South Africa’s “Queen of Folk”, and the United Kingdom’s “First Lady of Folk”.

From being part of the 60s folk revival to the present day, her crystal clear voice and imaginative guitar accompaniments have kept her at the top.

Miriam – My Life, My Song is a musical memoir taking you through the folk revival, songs from the British Isles and her own beautiful songs about South Africa. Along the way Miriam has enriched the lives of everyone she sings to – from toddlers to recycled teenagers. Join us as we celebrate the life and music of one of the musical legends of our time.

During a lifetime of entertaining everyone from toddlers to ‘tenderyears’, she has honed her talents to a fine art. Her beautifully trained bel canto singing, finely tuned guitar playing and easy going ‘banter’ make her performances a joy to listen to.

Miriam’s repertoire covers lullabies to light opera, but her forte is singing folk songs, when her ability to fit her voice, and guitar playing, to the mood of the song shines through.

As a teenager she was influenced by the British folk tradition and singer-songwriters like Bob Dylan, Ralph McTell, John Martyn and Leonard Cohen. These composers are reflected on her album African Rose.

While the American folk singer Joan Baez was breaking new ground in the United States, Miriam Backhouse and Maddy Prior from Steeleye Span were doing the same in the UK. Both Miriam and Maddy were in the Melody Maker top female folk singers poll, and recently did a show stopping duet together at Cleckheaton Folk Festival.

Her songs, on the album Over Africa, about the pastoral beauty, history and troubles of her adopted land, South Africa have become classics, listened to worldwide.

Tickets R140 (pensioners and block bookings of eight or more R120) at Computicket. Bring food picnic baskets, but no drinks. There is a cash bar.