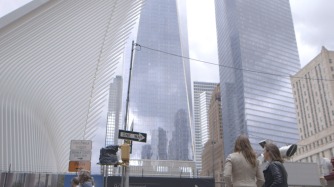 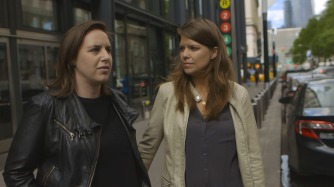 The History Channel (DStv channel 186) will be screening the documentary, 9/11 15th Anniversary Special – 102 Minutes That Changed America at 8.30 pm on Sunday, September 4.

This Emmy Award-winning and critically acclaimed documentary, chronicles the terror of 9/11 in real-time.

It is a minute by minute account of the catastrophe unfolding, using footage from numerous sources, including personal camcorder footage, police and fire department recordings, and in-the-moment commentary from first responders and witnesses.

There are also interviews and perspectives from those featured in the film, or people who can speak of the events that followed the attack.