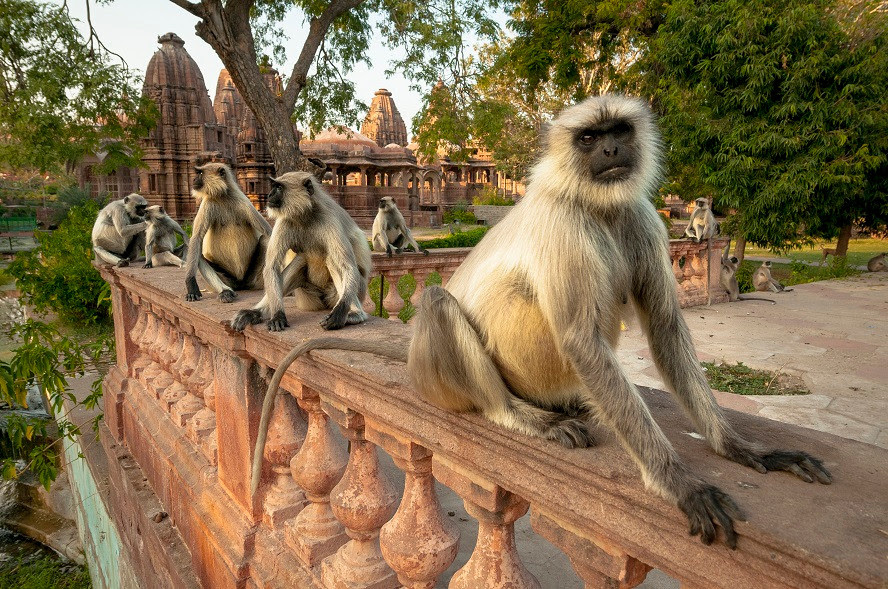 BBC Channels on DStv will be showcasing some fascinating new shows. We take a look at some of them.

At 5.30 pm on Wednesday, August 10, viewers can watch Hidden India on BBC Earth (DStv channel 184), a stunning series celebrating the diversity and flavours of the Indian subcontinent.

Travelling from the roof of the world in the north to the great rivers and deserts at its heart, ending in the rainforests of the south, viewers will be able to see that India is a land where the natural world has been woven into people’s lives. It is also a place where you can see animals that exist nowhere else and where wilderness still holds strong.

From the Valley of the Flowers nestled in West Himalaya and young turtles hatching on the east coast, to India’s one-horned rhinos and the lions of the Gir forest, the sights and sounds of India are unique. 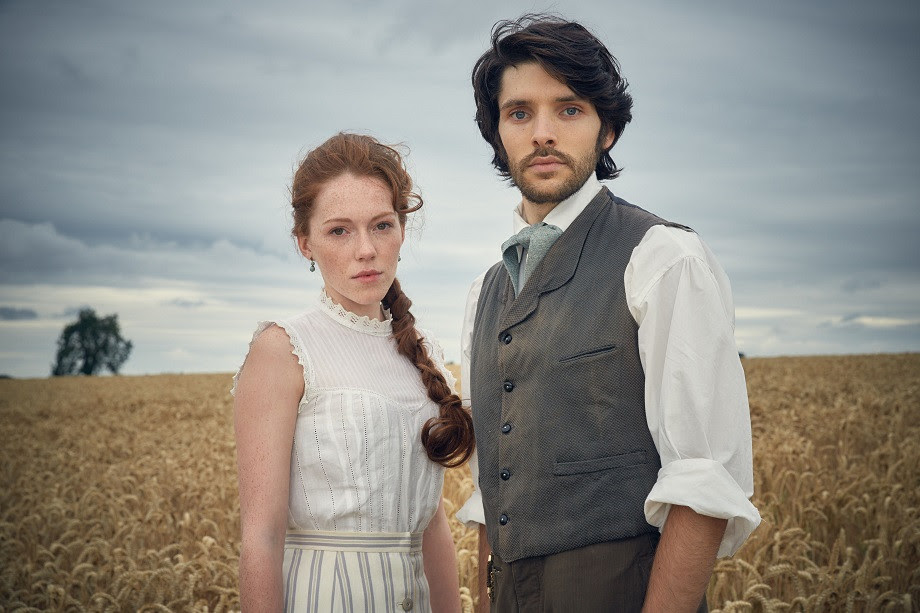 If like series with a supernatural feel, then check out The Living and the Dead at 8 pm on Wednesday, August 10 on BBC First (DStv channel 119).

Set in rural England in the 1890s, the series centres on Nathan Appleby, a pioneering psychologist, who inherits Shepzoy House in a beautiful but isolated Somerset valley.

He decides to make a new life for himself and his adored wife, Charlotte, but soon the idyll is compromised by strange and disturbing occurrences that all seem to inexplicably swirl around the increasingly troubled Nathan.

Is he being haunted? Why? And by whom? The answers will shatter every belief this man has ever held and threaten everything and everyone he has ever loved. 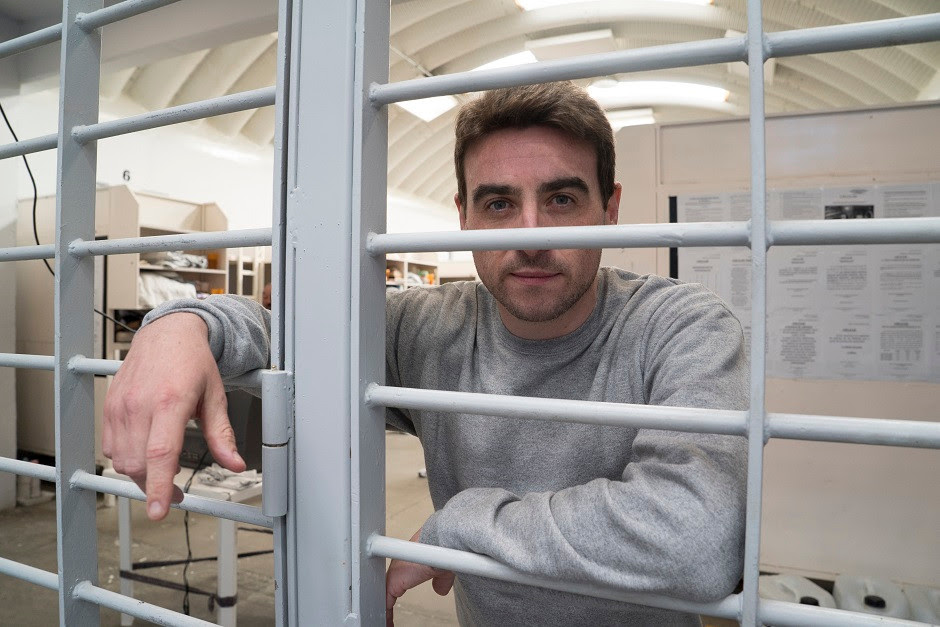 Inside the World’s Toughest Prisons, which gets underway at 8 pm on Friday, August 12, on BBC Brit (DStv channel 120), is a four-part series in which crime journalist, Paul Connolly, goes behind the bars of some of the world’s most notorious and toughest prisons.

Immersing himself in maximum security facilities around the world to live as a prisoner, he encounters the inmates locked up for their crimes and meets the men and women on the right side of law tasked with keeping the criminals behind bars.

In each episode, Paul is banged up to live as a prisoner in one of the world’s toughest prisons. Across the series he travels to Poland, the Philippines and Mexico, to experience first-hand the harsh conditions, overcrowding and mind-numbing discipline of these jails.

While inside, Paul meets prison gang members who rule the roost, talks with murderers and learns how in some jails, drugs and violence are a way of life. He also discovers what it’s like to be a guard and the measures they have to take to keep the prisoners in line and inside.

Paul spends the night in Mexico’s stark and forbidding El Hongo prison and the rundown, ramshackle Rizal City Jail in the Philippines. Paul shares a prison dormitory with 37 inmates whose crimes include kidnapping and drug trafficking.

In the Philippines, he beds down in a cramped four-man cell with a suspected murderer, a suspected drug dealer and a convicted rapist and head of the Sputnik jail gang. In Poland, he experiences the traumatic effect of total isolation and meets one of Poland’s most notorious murderers and former organised crime boss.

Paul hears the stories of the inmates’ crimes and discovers first-hand the power hierarchies, unwritten rules and survival strategies of prisoners as they deal with the everyday realities of life behind bars. Prison is not supposed to be easy, but these prisons are among the toughest of the lot. 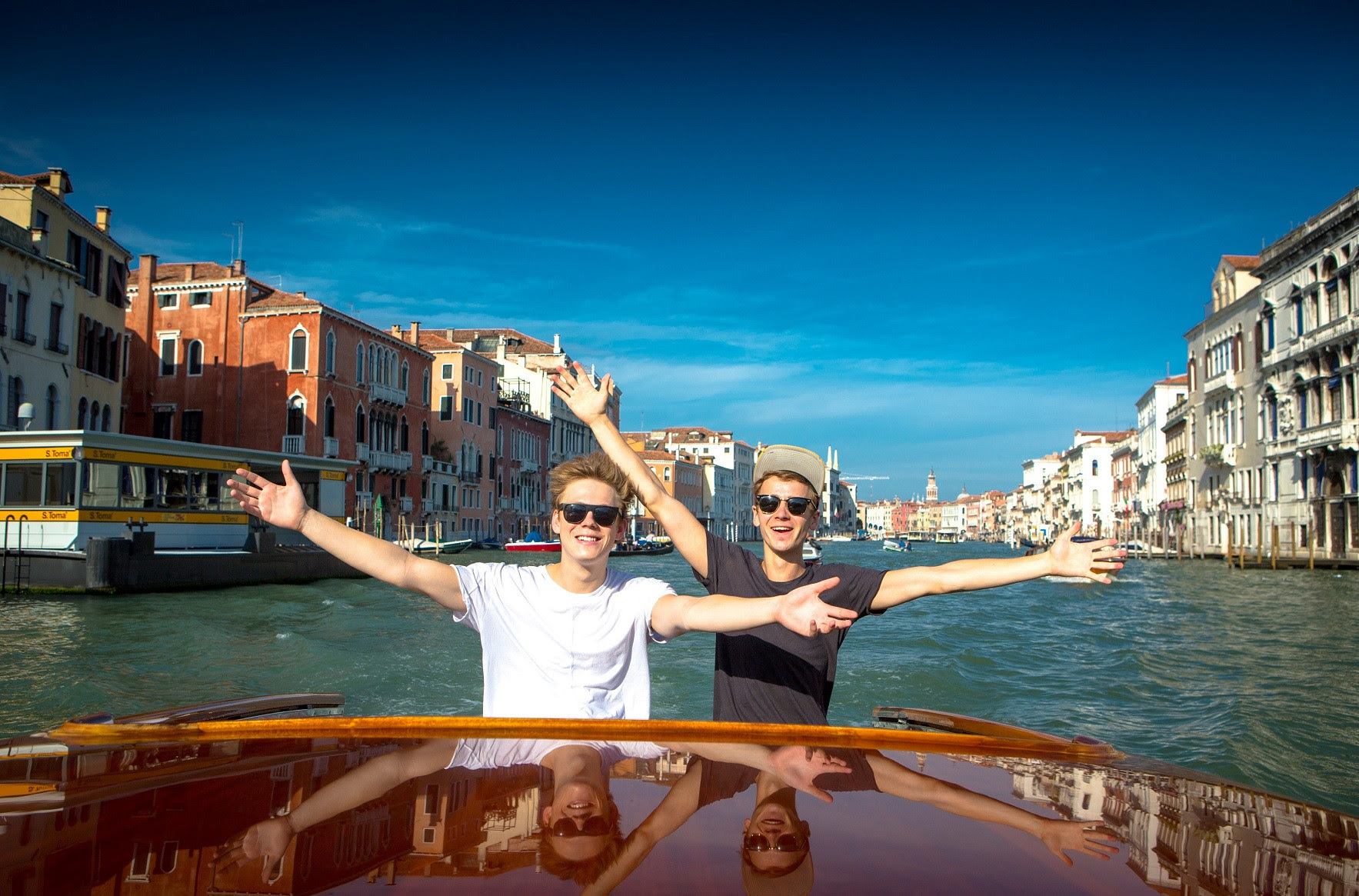 In Joe and Caspar Hit The Road – which airs at 8 pm on Monday, August 15 on BBC Brit (DStv channel 120) – internet stars Joe and Caspar go on an epic road trip, which includes three European capital cities, countless pranks and challenges, and a few of their equally famous YouTube mates for good measure.

Their adventure culminates in a huge live event in London’s Hyde Park, where the boys try and complete the biggest challenge of all – taking the ultimate selfie, together with their legions of fans. Last, but not least, Sir Kenneth Branagh returns to play the titular character in the detective series, Wallander, from 8 pm on Friday, August 19 on BBC First (DStv channel 119).

When a Swedish national goes missing in Cape Town, Wallander is brought in to piece together the mysterious puzzle. Little does he know that behind the woman’s disappearance lies a complex conspiracy, which leads Wallander on a treacherous journey through both the beauty and sorrow of an emerging South Africa.

Later, an arson attack at a remote cottage leads the Ystad police to a dumped body, where they make the gruesome discovery of a severed finger belonging to African assassin known to Interpol.