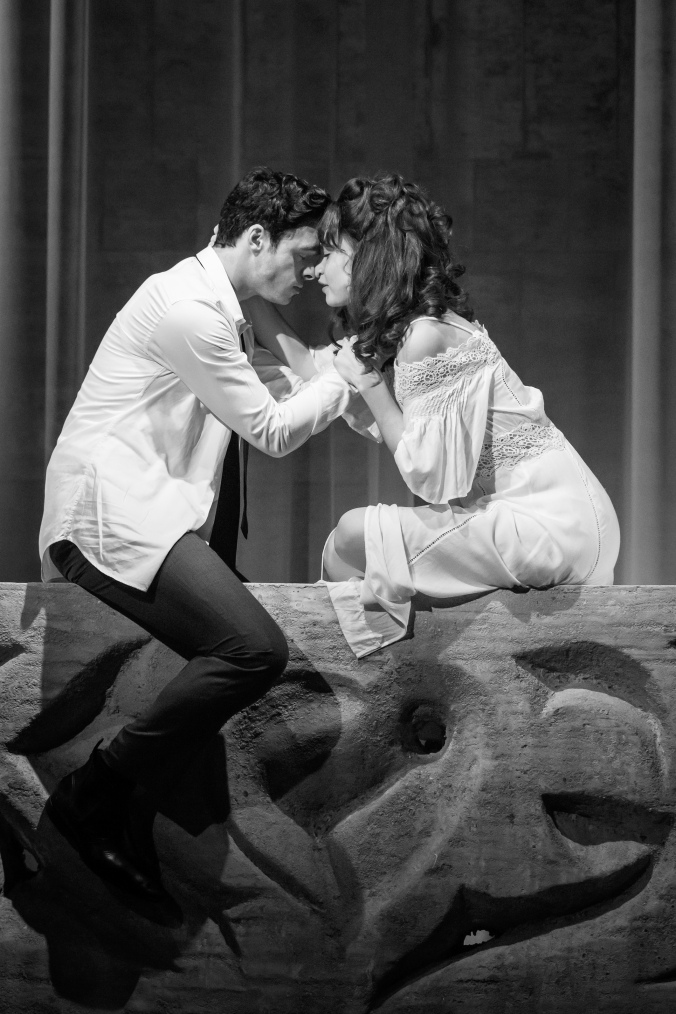 Due to issues with the delivery of the hard drive, the screening dates for Branagh Theatre Live’s production of Romeo and Juliet, have been rescheduled. Please see updated screening dates / times / venues, as listed below (for further information, please visit:  www.cinemanouveau.co.za)

Branagh Theatre Live’s William Shakespeare’s tragedy, Romeo and Juliet is one of three productions from the Kenneth Branagh Theatre Company which is being screened around the world during its year-long Plays at the Garrick season.

In this production of Romeo and Juliet, Branagh and his creative team present a modern and passionate version of the classic tragedy.

Staged at the famous Garrick Theatre in London’s West End, and featuring some of Britain’s renowned stage actors, this ‘cinema event’ follows the first production from Branagh Theatre Live, William Shakespeare’s The Winter’s Tale, which was screened earlier in the year at Cinema Nouveau.

In this production Rob Ashford and Kenneth Branagh direct Richard Madden and Lily James (reuniting the stars of Branagh’s celebrated film of Cinderella) as the young star-crossed lovers, Romeo and Juliet.

Meera Syal said: “I’m so looking forward to joining such an exciting and prestigious company, and to be performing Shakespeare with them in this, his 400th anniversary year.” 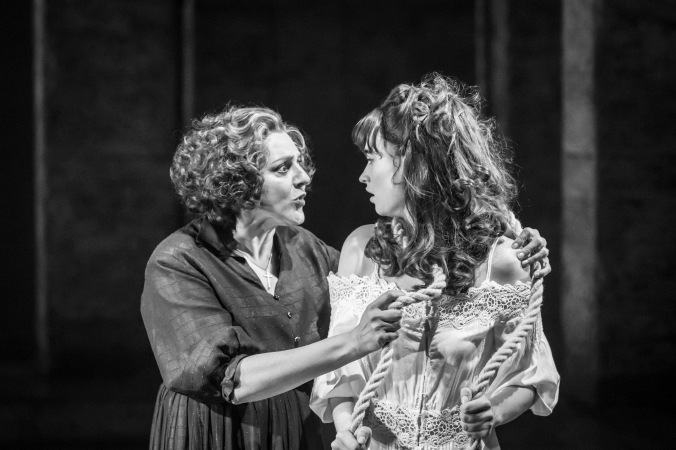 Meera Syal as Nurse and Lily James as Juliet in ‘Romeo and Juliet’. Photo: Johan Persson

The play tells of a longstanding feud between Verona’s Montague and Capulet families that brings about devastating consequences for the two young lovers caught in the conflict.

The running time for Romeo and Juliet is 2 hours and 45 minutes, including a 15 minute interval. The production has been filmed for broadcast in high-definition black and white.

Kenneth Branagh said: “Where theatre making and film making meet is exciting. The cinema broadcasts of our plays hope to challenge the possibilities of this relationship. We have a team of people who are experienced in both worlds. The potential results, particularly in exploring the magic of Shakespeare, should be fascinating.”

Marc Allenby, director of distribution at Picturehouse Entertainment, said: “At Picturehouse, we are huge admirers of the work of Ken and his collaborators, and it is with great pride that we look forward to bringing these exciting new productions from the Kenneth Branagh Theatre Company to cinemas around the world.”

For more information on Romeo and Juliet at Cinema Nouveau, visit www.cinemanouveau.co.za or sterkinekor.mobi. For queries, contact Ticketline on 0861 Movies (668 437).

During 2016, in addition to The Winter’s Tale and Romeo and Juliet, Cinema Nouveau will screen one more production from the Kenneth Branagh Theatre Company, in partnership with Picturehouse Entertainment, from its year-long Plays at the Garrick season live to cinemas worldwide:

John Osborne’s The Entertainer, stars Branagh in the lead role. Set against the backdrop of post-war Britain, Osborneʼs modern classic conjures the seedy glamour of the old music halls for an explosive examination of public masks and private torment. Rob Ashford directs Kenneth Branagh as the unforgettable Archie Rice.