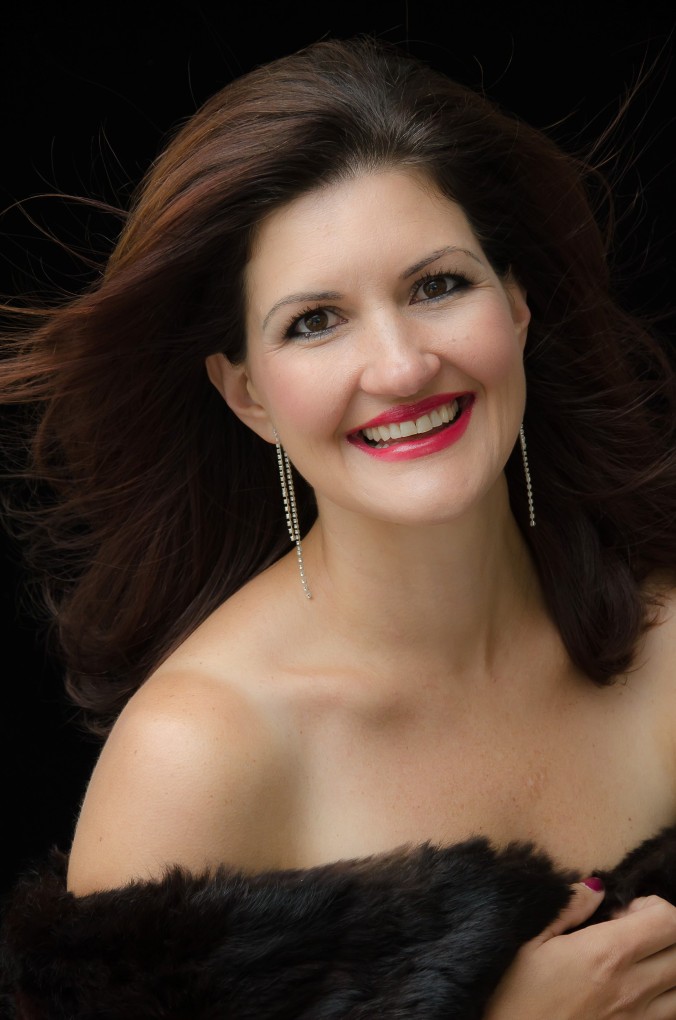 THE Rhumbelow Theatre’s in Pietermaritzburg and Durban will be hosting The Way We Were!, a fabulous tribute show in which Midlands diva, Cat Simoni, does the songs of Barbra Streisand in her own inimitable show.

The show, which has been written and directed by Paul Spence, will be staged at the Rhumbelow Theatre – Pietermaritzburg at the Allan Wilson Shellhole in Alan Paton Avenue, at 2 pm and 6.30 pm on Sunday, July 31; and at the Rhumbelow Theatre in Cunningham Avenue, Umbilo, Durban at 8 pm on Friday, August 5, 8 pm on Saturday, August 6 and at 2 pm and 6.30 pm on Sunday, August 7.

The Way We Were! delivers an evening of songs from musicals and movies and anecdotes about the legendary singer who travelled from a childhood in Brooklyn New York to stardom on Broadway.

The show features the music of some of the world’s greatest songwriters, including Gershwin, Kern, Porter, Sondheim, Bernstein, Rogers & Hart and Lerner & Lowe. They will include The Way We Were and Woman in Love.

Quite simply nobody does Barbra better.

Tickets R140 (pensioners and block bookings of eight or more R120) at Computicket. Bring food picnic baskets but no drinks – there is a cash bar. Booking is essential.

WHO IS CAT SIMONI?

After 10 years entertaining the international crème de la crème at the Bechsteins and Steinways of London’s five-star venues and exclusive clubs; The Ritz, Dorchester, Mayfair, Carlton, Royal Automobile Club et al, Cat Simoni is loving being back home and introducing herself to South African audiences!

Cat currently plays theatre venues from the Auto & General Theatre on the Square, Sandton, to the Rockwell Theatre, Cape Town, and Showroom Theatre, Prince Albert; shows at 5-star venues from The Oyster Box to the Grande Roche, Paarl and corporate events from Palace of the Lost City to The Maslow, Sandton.