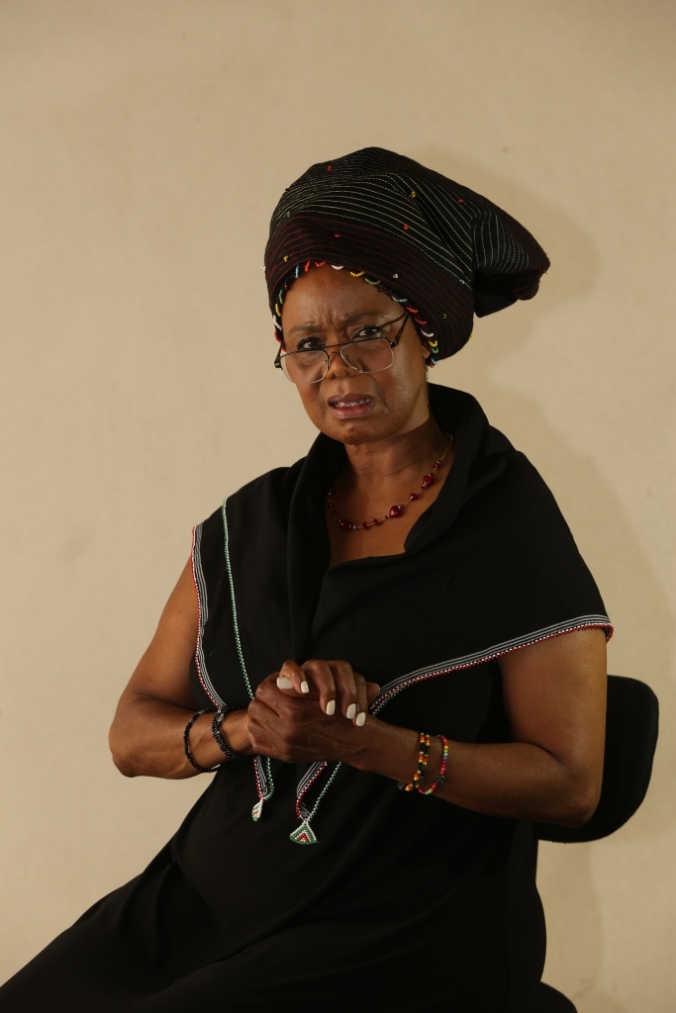 Artscape Theatre will be showcasing six productions at the National Arts Festival in Grahamstown.

In association with the National Arts Festival, four productions will be presented and staged on the National Lottery Fringe, and two will receive support on the Main Stage at the Festival from June 30 to July 10.

“With the National Arts Festival being the biggest annual celebration of the arts on the African continent, Artscape continually strives towards remaining connected to the greater Arts community,” says Marlene le Roux, Artscape chief executive officer.

“This festival is the perfect platform for many new works and upcoming artists during which to showcase their works and use the festival as a spring board, the festival having served as an excellent measuring stick over the years.”

Mandla Mbothwe, Artscape creative manager added: “Once again as Artscape we are thrilled in bringing you our creative and critical reflection of our society through these multiple voices and diverse theatre production. Following our trend of success in our previous years, Artscape remains artistically truthful to the work of high art and signature that celebrate South African and Africa history and its storytelling aesthetics.”

The National Arts Festival in association with the Artscape Theatre Centre presents the South African premiere of OoMaSisulu.

Performed by Thembi Mtshali and based on the life and times of Albertina Sisulu, the play explores the basic concept of political activism: what gives birth to such an undertaking? How an individual, who may not initially regard herself as a militant, ends up being one.

The play opens with Albertina in a supportive role of her family. Her husband, Walter, is an activist while she works as a nurse and is the mainstay of her family. She is huge on family love – big hearted. However, when the government passes the Bantu Education Act, she is thrown into the fray.

Performances are at the Rhodes Box Theatre on June 30 with a moderated post-performance discussion with the director and cast. Other performance dates are july 1 at 10 am and 9 pm and July 2 at 10 am and 6 pm. The duration is 1 hour 30 minutes. An age restriction of 14 years is recommended.

The winner of the 2016 Standard Bank Young Artist for Dance, Themba Mbuli’s SOLD! is a theatrical reincarnation of the four women whose skulls were part of the 20 skulls of Herero/Nama people that were returned to Namibia.

These four women embark on a journey to rediscover/uncover unnamed women in African History and in present times; interrogating the state of how women are perceived in Africa today.

Performances are at Alec Mullins on July 3 at 8 pm with a moderated post-performance discussion with the choreographer and dancers. Other performance dates are July 4 at 2 pm and 8 pm, and July 5 at 2 pm. The duration is an hour. An age restriction of 13 years is recommended. 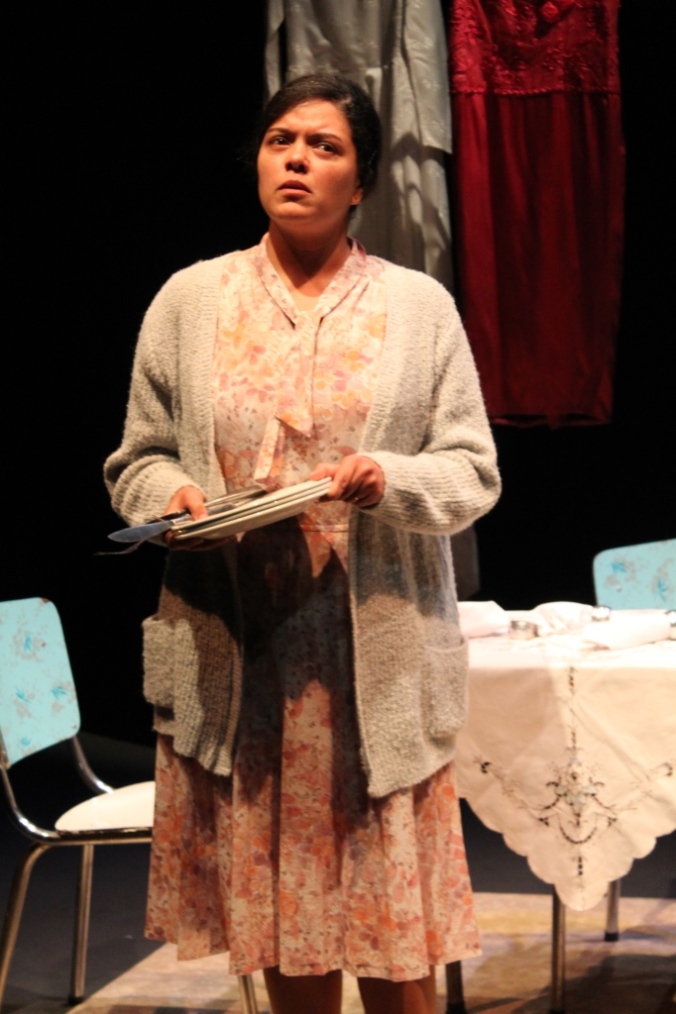 Henrietta with Love is Peter Voges’ debut as a playwright (at the age of 79) for Lee-Ann van Rooi, and directed by Sandra Temmingh.

Wife to Charlie, mother to Mercia, sister to Rosie, friend to Freda, neighbour to big Mrs Castens, Henrietta speaks of her life with love. She shares her traditions, explores the meaning of things and troubles of the mind, ginger squares, Protea Village they now call Bishops Court, nerve pills, the war in North Africa, her favourite cerise pill box hat with matching petals, and the one day that changed everything.

Performances are at the Gymnasium from June 30 to July 6 at 4 pm. The duration is 1 hour 15 minutes. An age restriction of 12 years is recommended. 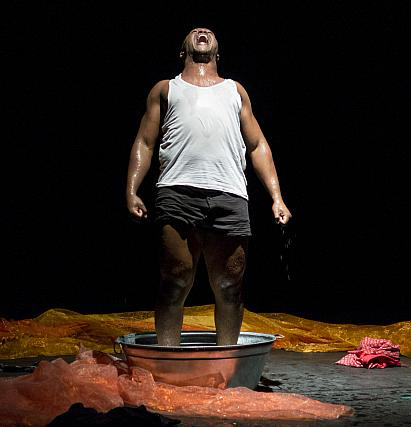 The second production is Morwa – The Rising Son, winner of the 2015 Standard Bank Ovation Award: Silver.

It is a powerful one-man theatre piece written and performed by the young Botswana actor, Tefo Paya, directed by Warren Nebe, with music by Johannesburg-based African percussionist, Volley Nchabeleng.

The play follows the story of ‘Morwa’; a young Motswana man and his journey of discovering what it means to be a man. The play is based on personal narrative and looks to evoke dialogue and a better understanding of the challenges faced by young men in Africa and African youth on the whole. Through an individual’s personal story the play, intimately, explores issues of masculine identity.

Performances are at the Gymnasium from July 3 to 9 at 2 pm. The duration is 55 minutes. An age restriction of 14 years is recommended. 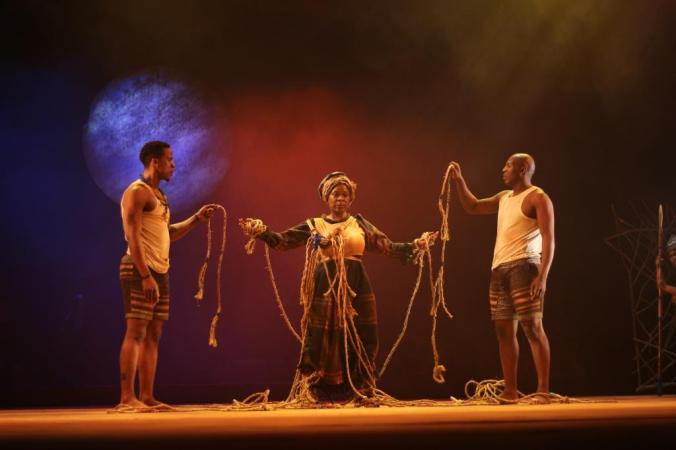 Ityala la Mawele is an acclaimed isi-Xhosa novel by Samuel Edward Krune Mqhayi. Adapted by Thando Doni and created by the performing company, the story is set in the time of the historical King Hintsa kaKhawuta, and concerns a dispute between the fictional twins Wele and Babini over their deceased father’s estate. This is resolved via a traditional Xhosa legal trial with Xhosa traditions being practiced. 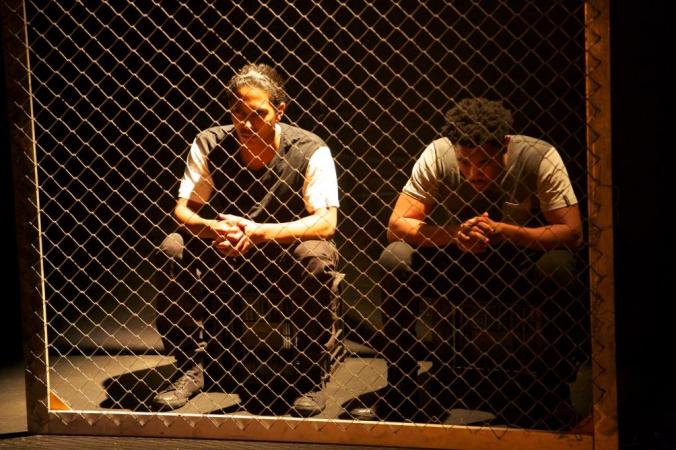 Directed by Sandra Temmingh, and starring Daniel Richards and Gantane Kusch, Die Glas Ennie Draad is based on a true story. The production follows a socially unhinged gang leader after he survives an assassination attempt. This is an on-stage demonstration of how communities are reconstructed and the healing processes which can be achieved through discourse.