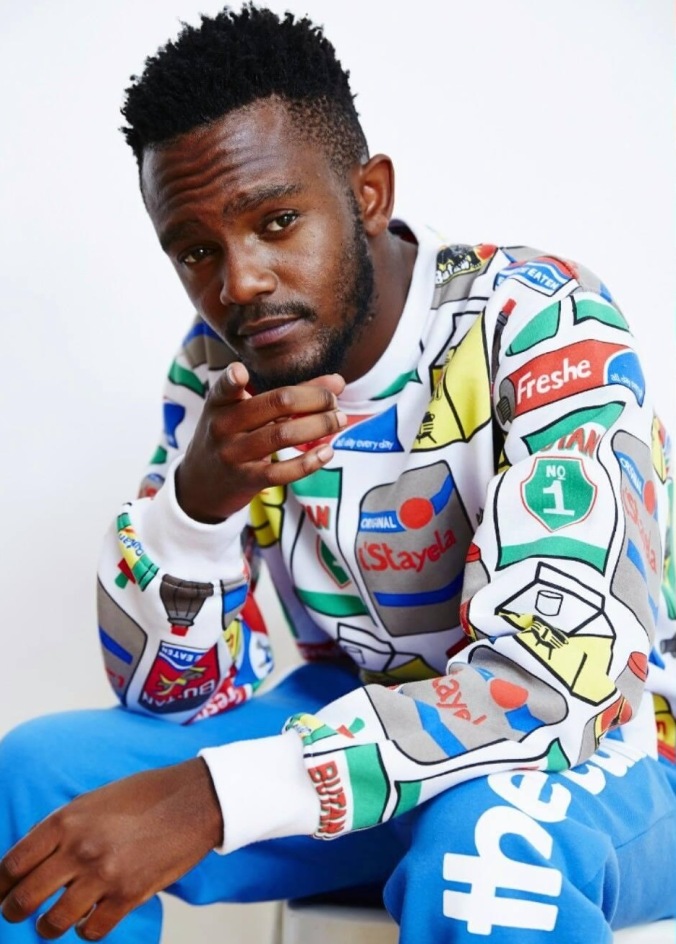 Rapper, Kwesta, will be performing at the Royal Show on Saturday, May 29. Photo: Supplied

SOUTH African rapper, Kwesta, and gospel star, Thobekile Mkhwanazi, will headline the Royal Vuma Sunday Mix concert at the Royal Agricultural Showgrounds in Pietermaritzburg from 2 pm to 5 pm on Sunday, May 29.

The concert is being hosted by the Royal Show, in conjunction with Vuma 103FM.

Kwesta (whose real name is Senzo Mfundo Vilakazi) released his debut studio album Special Rekwest in September 2010. He followed this in November 2013 with DaKAR (Da King of Afrikan Rap) which debuted on the South African iTunes hip hop/rap chart at number three. Only Eminem’s Marshall Mathers LP II and Drake’s Nothing Was the Same had a higher entry. 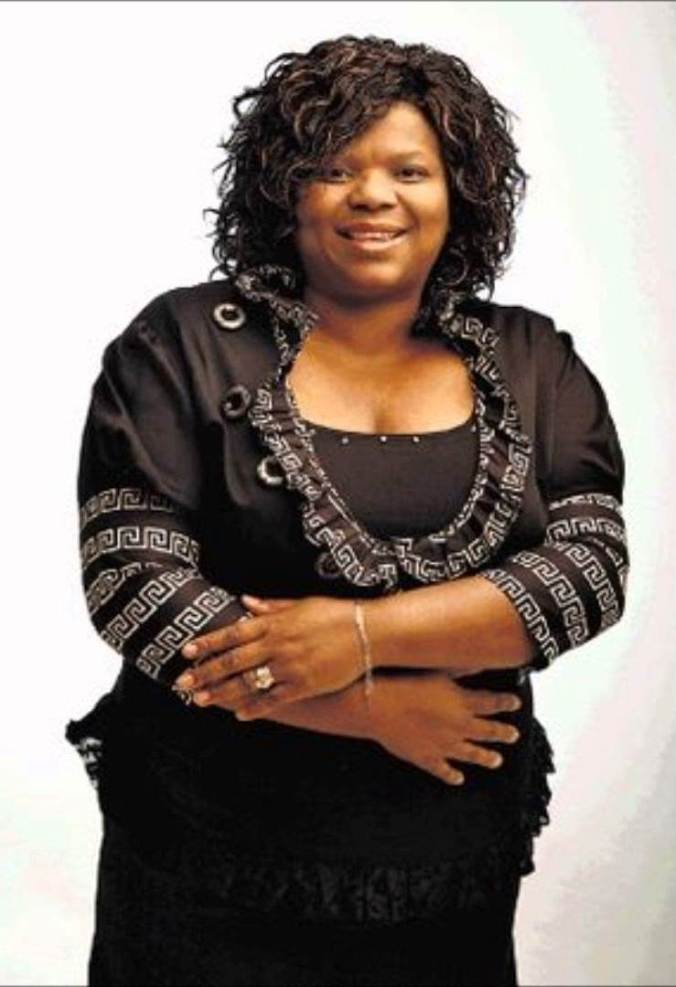 Also on the bill are DJ Sox, DJ Andre, Linda “The Game” Ndimande and the Msizi Shembe.

“We are excited to be partnering once again with The Royal Show for what promises to be an afternoon filled with the best in inspirational music that is reflective of what we play on Vuma 103FM,” he added.

“We are about inspiring KwaZulu-Natal through our music and our content, and that is exactly what audiences can expect at this concert – they are guaranteed to feel inspired and uplifted through a selection of music that includes some gospel, house music, old skool classics as well as a variety of current hits.”

Entry to the Royal Show, which takes place at the Royal Showgrounds from May 27 to June 5, is R60 for adults and R40 for children under 12 and pensioners. Entry is R40 for everyone on Wednesday, June 1.