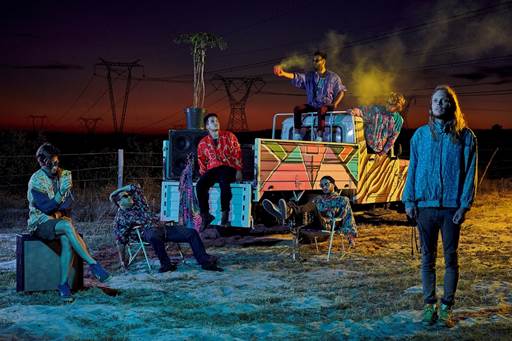 CAPE Town’s hottest seven-piece ska/reggae/indie/dance band, Grassy Park, are heading inland for two exclusive shows at the Good Luck Bar in Johannesburg on May 21 and Park Acoustics in Pretoria on May 22.

Grassy Park will be performing with Rubber Duc, Jack Mantis and Andre Geldenhuys and Kings Down South at the Good Luck Bar.

Tickets are R50 presale and R80 at the door for the Joburg gig. Doors open at 7 pm. For more on the Park Acoustics gig go to http://www.parkacoustics.co.za/

Grassy Park were the winners of the 2015 Vodacom in the City competition. Watch their performance as they cover The Kooks, Milky Chance and The Cat Empire at https://www.youtube.com/watch?v=1nkQrp6Ibl4