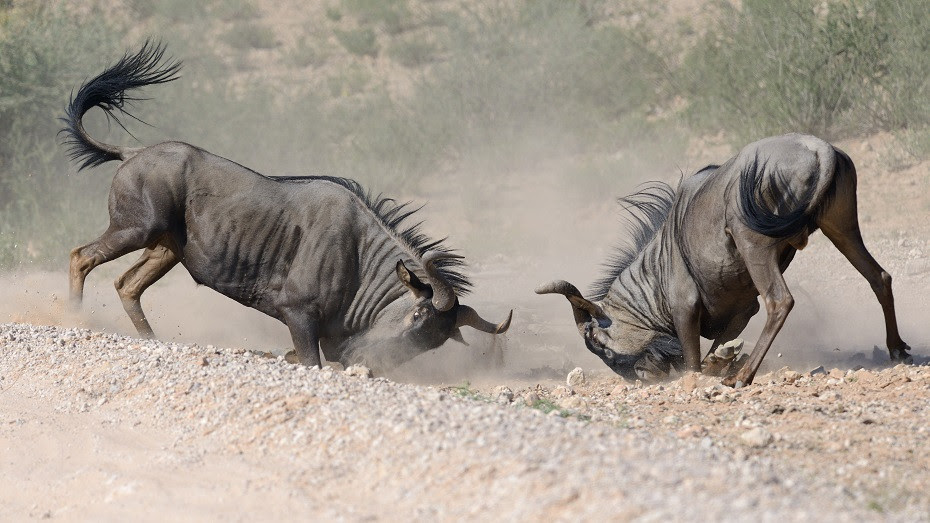 New to BBC Earth (DStv channel 184) is Round Planet, which airs at 5 pm from Sunday, May 15. Narrated by Matt Lucas, this is natural history – but not as you know it! 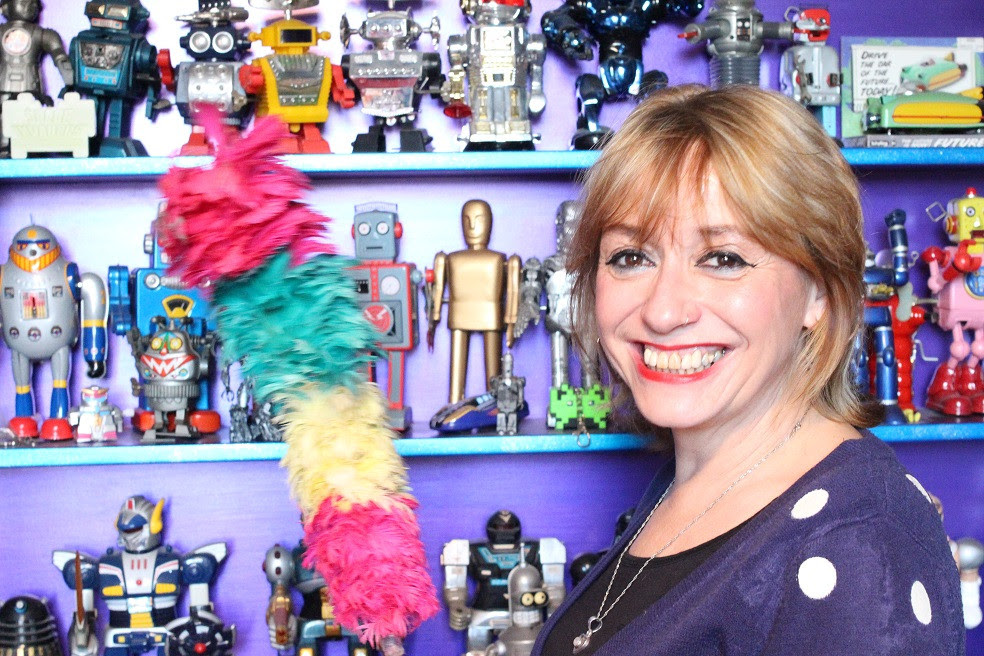 Also new to BBC Worldwide’s DStv channels in South Africa is The Secret Life of Cleaners, which starts at 10 pm on Sunday, May 15 on BBC Lifestyle (DStv channel 174).

In Britain today, more than six million of us employ domestic help in the form of cleaners – a job primarily done by the scores of immigrants arriving in the United Kingdom looking for work. What do the contents of our homes and our interactions with a workforce paid to clean up after us reveal about us?

With access to cleaners and their clients, this documentary lifts the lid on what our cleaners really think about us. It also tells the story of an invisible class struggling to earn a living and make a life in the UK. 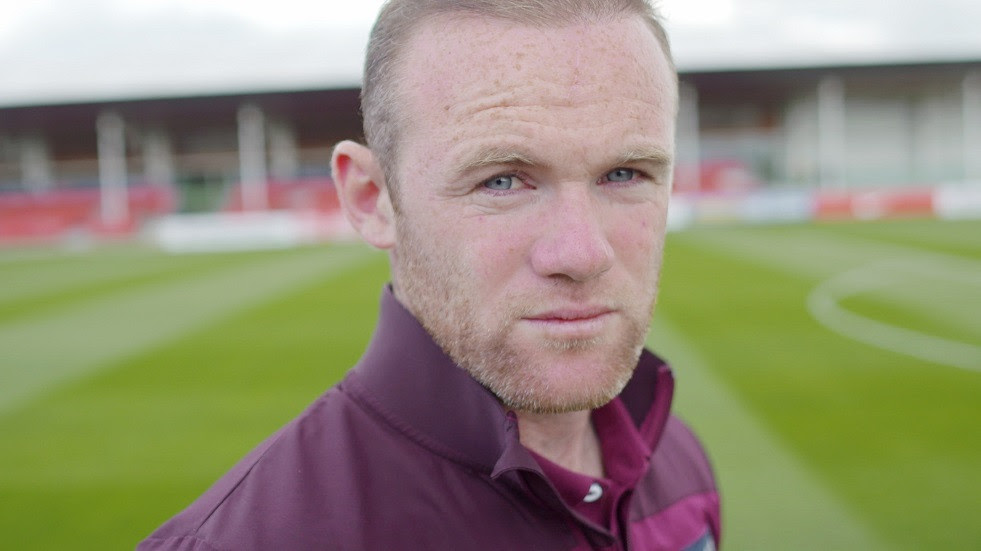 Last, but not least is Wayne Rooney: The Man Behind the Goals, which can be seen on Monday, May 16 at 8pm on BBC Brit (DStv channel 120).

This documentary goes behind the scenes with Wayne Rooney as he breaks the record for most goals scored by an England football international.

He talks openly and honestly to Gary Lineker – another England legend – about his career to-date, and heads back to the streets of Liverpool to meet the key people from his early career.

Featuring interviews with major figures including Sir Alex Ferguson, Cristiano Ronaldo, David Beckham, Steven Gerrard and Sir Bobby Charlton, this is a rare glimpse behind the public façade of an inspirational sportsman.