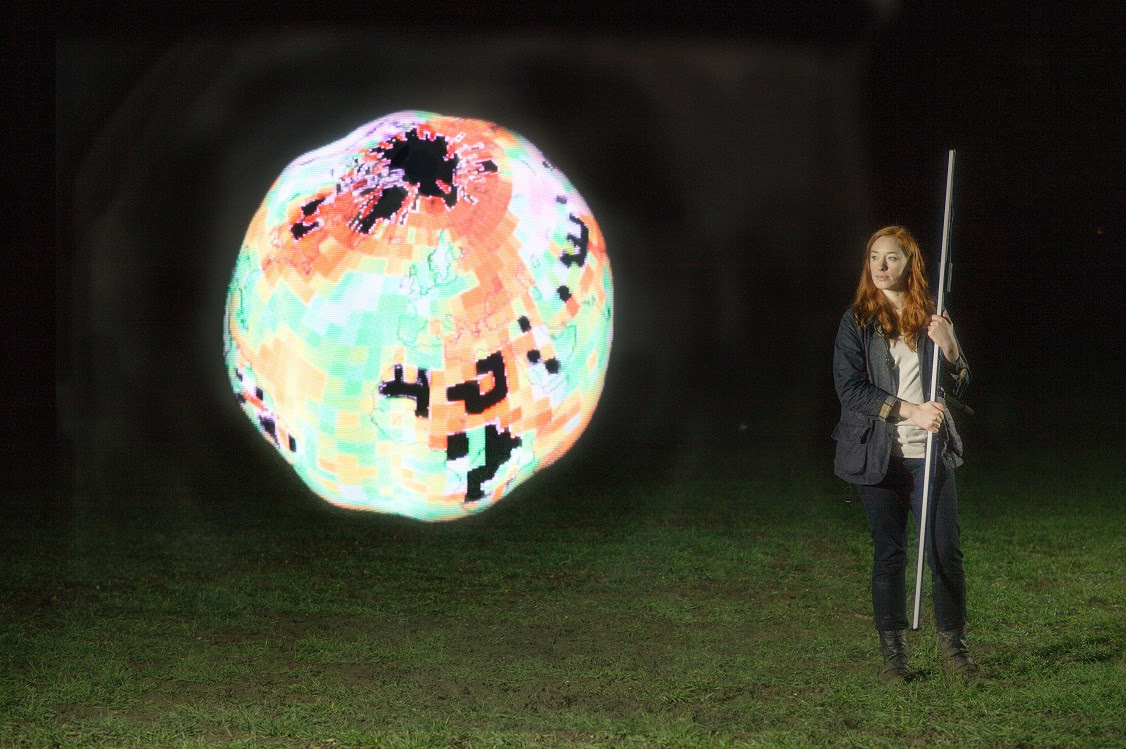 A host of new series and some familiar faces can bed found on the BBC channels on DStv.
Climate Change by Numbers, which airs from Sunday, April 10 at 6 pm on BBC Earth (DStv channel 184), tells the astonishing story of the numbers that underpin everything we know about climate change.

Earth’s climate is changing, and understanding how has become one of the biggest scientific projects ever undertaken. But the epic scale of this study has made it remote and difficult to understand; we’re overwhelmed by a blizzard of information and no-one knows which bits to believe.

This revelatory documentary looks at the incredible methods that allowed scientists to arrive at precise figures, and uses stories from around the world to present this previously obscure field in an accessible way. A timely take on an urgent issue, this film reveals why scientists are so certain they are right, where we have reached the limits of our knowledge, and what uncertainty really means. 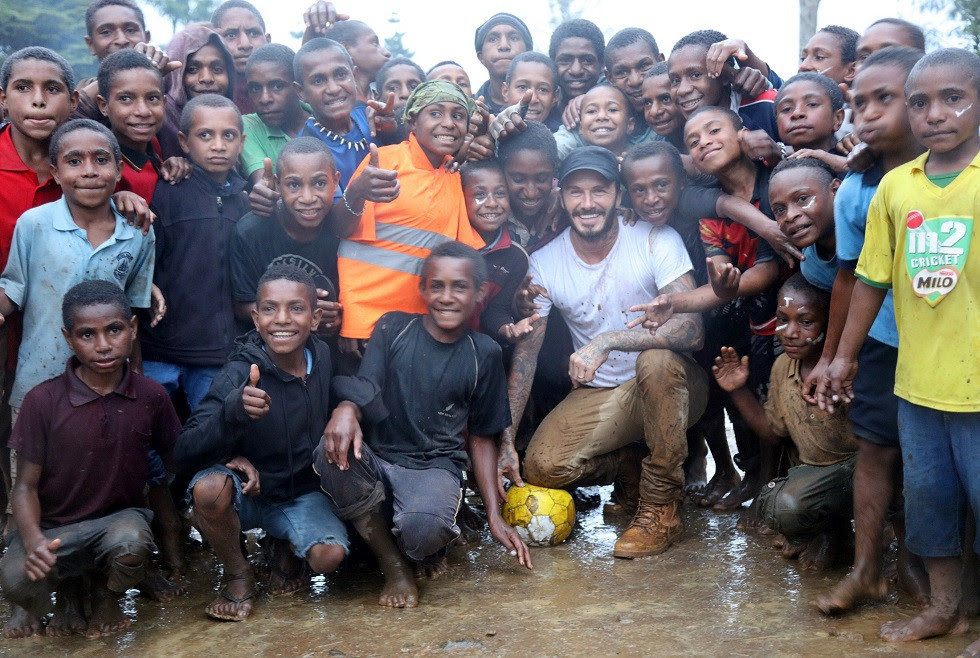 Fans of footballer David Beckham will enjoy the documentary, David Beckham: For the Love of the Game, which airs at 8 pm on Monday, April 11 on BBC Brit (DStv channel 120).

One of the most iconic players of his generation, David Beckham undertakes a unique journey as he plays seven games in all of the seven continents around the world. He travels to the villages of Papua New Guinea, the foothills of Nepal, the streets of Buenos Aires, the desert plains of Djibouti to the elevated pitches of Miami and frozen wastelands of Antarctica.

England’s most capped outfield player will show the incredible global appeal of football, joining local communities from all walks of life who play the beautiful game in some of the most challenging, remote and extreme locations on the planet. 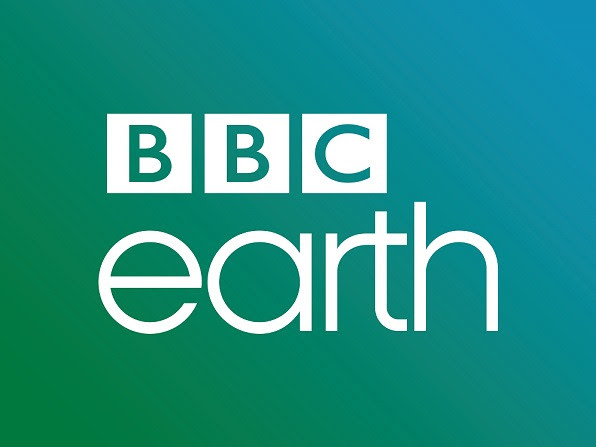 Many of us harbour a dream to escape from the daily grind, but it rarely becomes a reality. In this series, Kevin McCloud meets families who are living the fantasy and finds out whether a simpler existence can make people happier.

In the first episode, Kevin meets the real-life Swiss Family Robinson – Karyn, Boris and their three young boys who upped sticks from Somerset, UK, to move to a remote uninhabited Pacific island in the archipelago of Tonga. The family have built two beautiful homes out of things they’ve found, and of course they catch or grow all their own food.

But despite the idyllic surroundings, their lifestyle comes at a price – they face regular threats from hurricanes and tsunamis. Kevin also finds out the psychological effects of having only one another for company.

In episode two, Kevin meets a London family who quit the city to build a home in the shadow of a volcano; in the foothills of the Andes in Chile. The Pickerings were so enchanted by the landscape, they bought five acres and set up home.

In episode three, Kevin meets the Atkinsons who live in the Belizian rainforest. Their new life is physically demanding and dangerous; a jaguar ate their pet dog and armed poachers regularly trespass on their 28-acre smallholding.

In the fourth and final episode, Kevin meets Richard and Claire Rees, an intrepid Welsh couple who built a home in the sub-Arctic forests where the sun doesn’t even rise above the horizon for two months of the year. 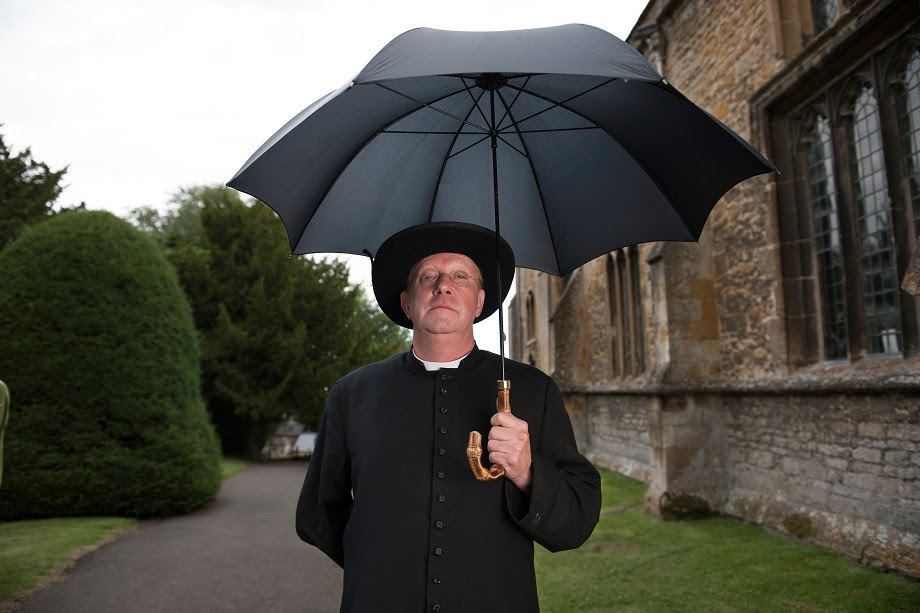 The delightful detective series, Father Brown, returns for a second series from Friday, April  15 at 8 pm on BBC First (DStv channel 119).
Father Brown cycles back on screen to solve more mysteries in the sleepy Cotswold village of Kembleford in this charming series based on the short stories by G K Chesterton. Once again, he is aided by his no-nonsense parish secretary Mrs. McCarthy, glamorous socialite Lady Felicia Montague and her chauffeur Sid Carter.

In series two the priest is asked to perform an exorcism when local woman Charlotte thinks she is being haunted by the ghost of her sister who mysteriously disappeared years before. When Charlotte also disappears, Father Brown thinks there are more sinister forces at work.

Also, following the promotion of Inspector Valentine, Father Brown finds himself pitted against Inspector Sullivan; a careerist detective from London who’s determined not to let the priest get the better of him. Yet as ever, when Father Brown solves crime he isn’t meting out justice. He’s trying to save souls. 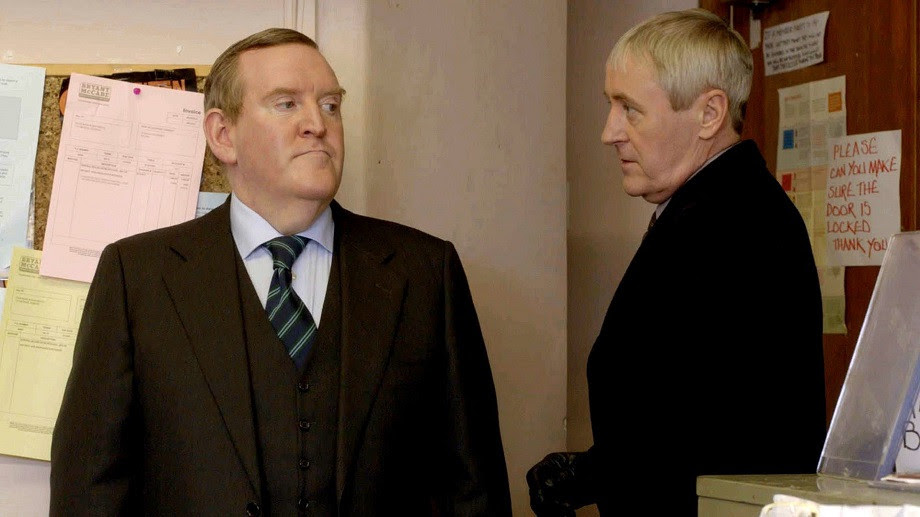 The twelfth and final series of the police drama which sees retired detectives reinvestigate unsolved crimes. They don’t always do things by the book – but they always get results.

This series begins with the shocking killing of Gerry’s old DCI from the 80s, whose body has lain untouched under a basement for 30 years. As accusations of police corruption and underhand dealings begin to surface, Gerry has to face up to some skeletons in his own closet and, with his career and reputation hanging by a thread, it’s a race against time for the team to help before his murky past catches up with him.

The series also sees the departure of Dennis Waterman after the first two episodes, as Larry Lamb joins the cast as the new boss, Ted Case. Ted’s first investigation involves a brutally murdered vicar who received racist hate mail in the lead up to his death. With emotions running high it’s up to Ted to pull together his new unit and keep the peace within a dangerously fractured family in one of UCOS’s most sensitive cases yet. As usual, series twelve features an all-star cast, including Tamzin Outhwaite, Nicholas Lyndhurst, Amy Nuttal, Bernard Cribbins, Tracy-Ann Oberman and more.