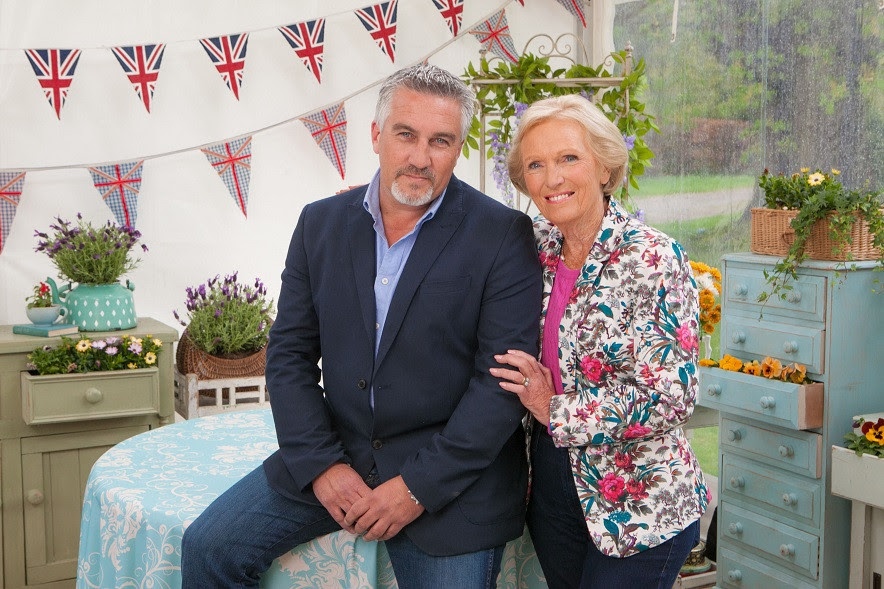 A number of old favourites, including the Graham Norton Show and Dragon’s Den will be returning to BBC Worldwide channels next week.
On Tuesday, April 5, fans of Mary Berry and Paul Hollywood will be delighted to know that The Great British Bake Off: Revisited is airing at 8 pm on BBC Lifestyle (DStv channel 174).

This programme looks back over the incredible bakes of the 2014 series, from Luis’ amazing 3D biscuit scene, via the technically challenging schichttorte, to Ian’s binning of his baked alaska.

We hear what the bakers from 2014 really thought about their time in the tent, share their memories and catch up with what they have been doing since.

Also back on Tueday, April 5 at 9 pm on BBC Brit (DStv channel 120) is The Graham Norton Show. 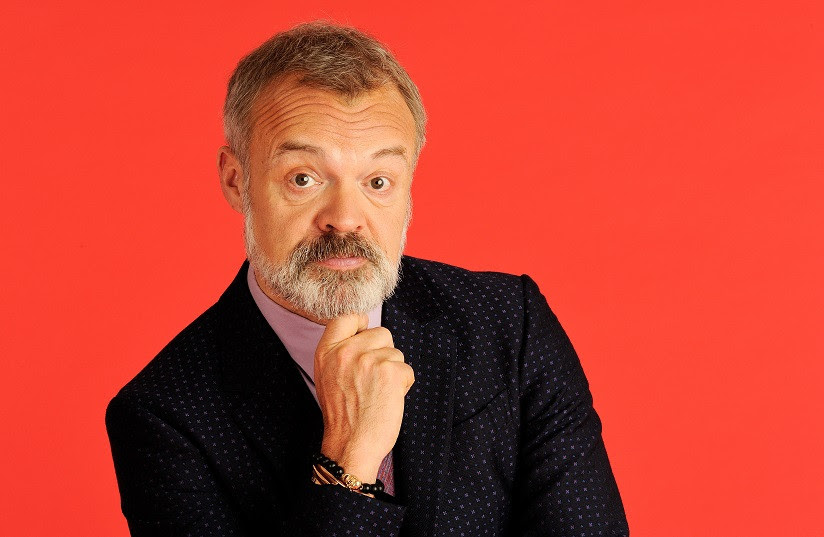 And at the end of each episode, Graham introduces some of the best contemporary music acts to wrap things up and finish the show off with a bang. Patagonia is a mysterious and intangible place at the southern tip of South America, stretching across Chile and Argentina, made up of strange landscapes, huge mountain ranges and windswept plains.

This series brings this little-known region and its surprising wildlife to the screens. It reveals how life survives and flourishes in these environments, like the ducklings that fling themselves into glacial melt waters on the first day of life to the condors who must master the wild winds.

It also discovers how humans interact with this wild environment meeting the Gauchos, Patagonia’s cowboys and visiting the state-of-the-art wind farms that are harnessing the power of the open plains.

This fascinating series reveals Patagonia as a lawless, powerful and demanding land – but shows how for those who know how, it is a paradise where the odds are in their favour.

On BBC First (DStv channel 119) is Happy Valley, which airs from Wednesday, April 6 at 8 pm. Sarah Lancashire (pictured) stars as Catherine Cawood, a police sergeant in a small town where drunkards, drug addicts and teenage pregnancies are a way of life. Her world is turned upside down when the man she thinks is responsible for her daughter’s death – Tommy Lee Royce – is released from prison.

Meanwhile, quiet middle-class accountant Kevin Weatherill feels underappreciated and underpaid at work. Desperate to give his daughters a decent education, he asks for a pay rise so he can send them to private school.

But when his wealthy boss Nevison refuses, something finally snaps for Kevin and he enlists the help of local drug lord Ashley to kidnap Nevison’s daughter and hold her for ransom. Things quickly spiral out of control when Ashley involves Tommy Lee in the plan.

How far will any of them go to get what they really want?

Last but not least is Dragons’ Den which airs on Thursday, April 7 at 8 pm on BBC Brit (DStv channel 120). 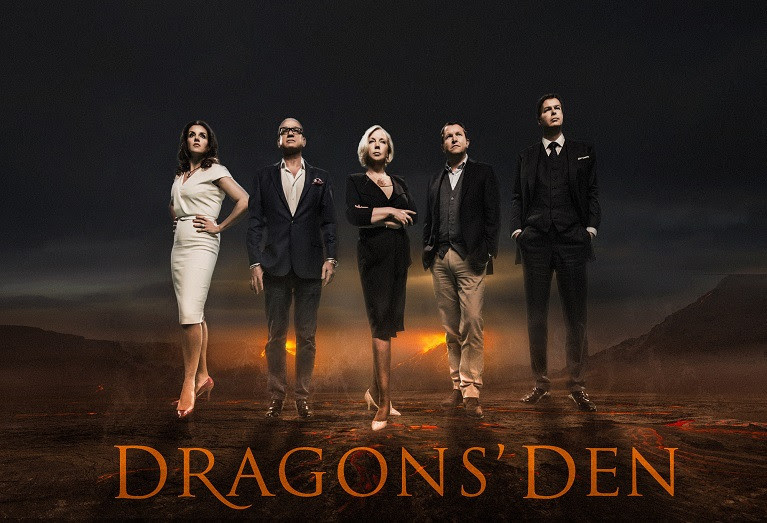 Evan Davis presents the return of the business ideas contest as members of the public are invited to propose their business schemes to the intimidating Dragons.

In series thirteen, one entrepreneur reveals how the humble hard-boiled egg is turned into an investment proposition, but will the Dragons want to shell out? Also, an innovative camping stove sparks the interest of the investors, but will any of them be able to secure a deal?

Other ideas include a portable drum kit, a product that helps you exercise at your desk, a zombie bootcamp business, a self-serve beer pump and some flat pack furniture.
Each entrepreneur has three minutes to introduce their idea, the investment they desire and perform what they hope will be an engaging pitch before coming under the scrutiny of the Dragons in what can often become a tense question and answer session.