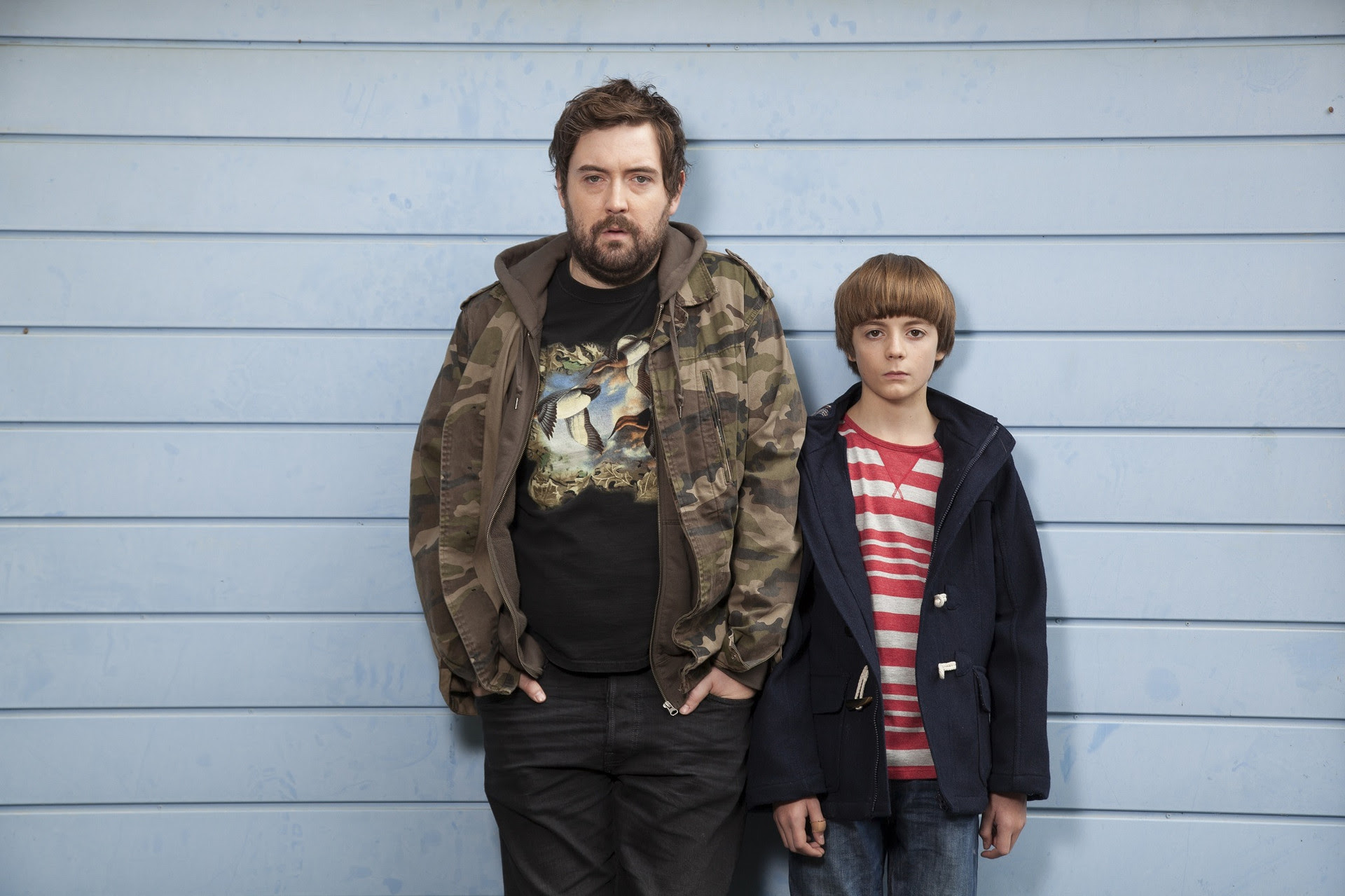 RETURNING for a second series on BBC Brit (DStv channel 120) on Sunday, is the comedy Uncle. It’s one of several new treats on BBC Brit, BBC Earth, BBC Lifestyle and BBC First.

In the second series of Uncle, the odd-couple comedy about Andy, an irresponsible 30-something musician, and his neurotic 13-year-old nephew Errol, it’s been a year, and Errol can’t pluck up the courage to ask Ben to drop the restraining order.

Sam, who is now a therapist, is flummoxed by her new client and Andy, now stuck in a dead-end job, hasn’t written a song in a long time. Andy and Errol have to sneak around just to spend time together. Can they help each other conquer their fears and get unblocked? Or will the demons of old leave them permanently stuck?

Meanwhile, Andy wants his latest fling to think he’s mature, Errol wants to show a girl he’s cool and Sam wants Ben’s girlfriend Veronica to love her. And to put their best foot forward, all they’ll have to do is lie through their teeth – what could go wrong? 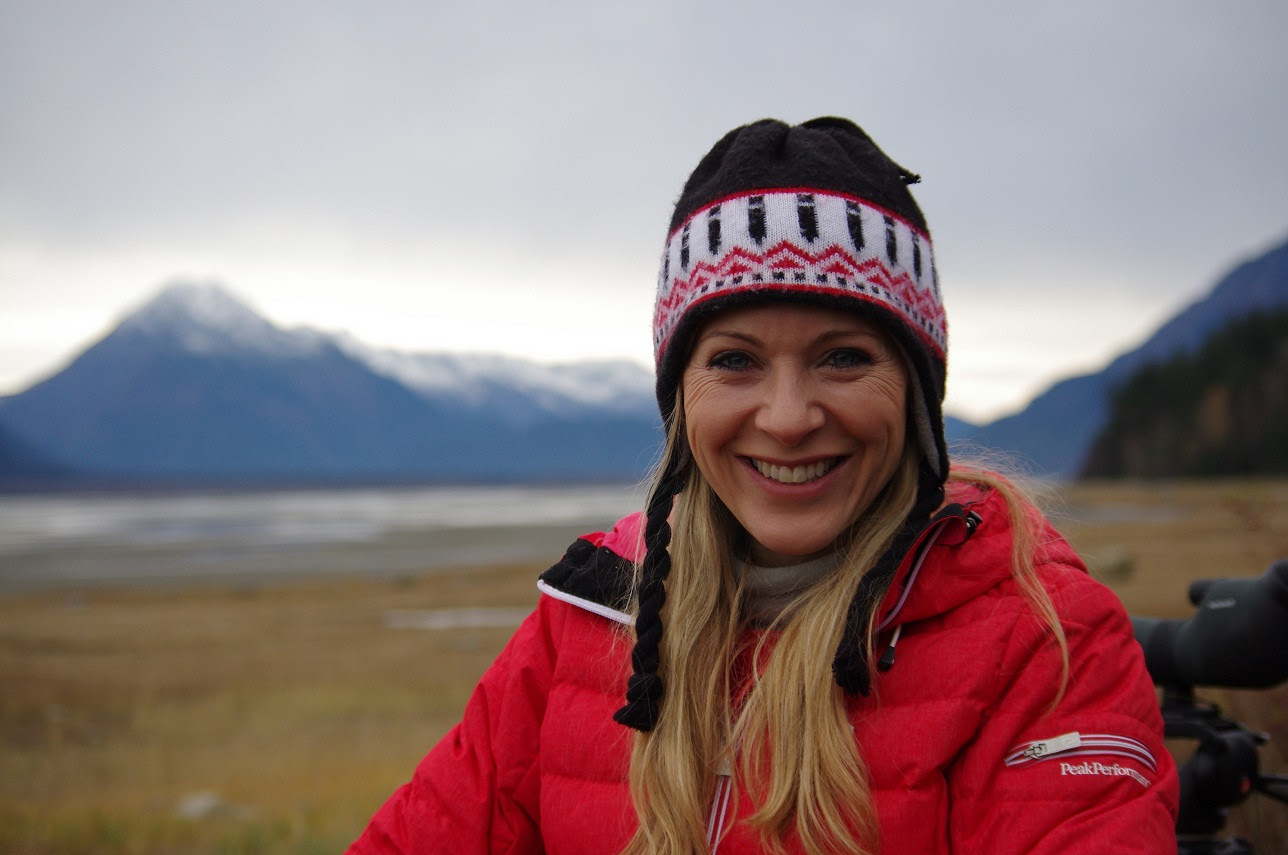 New to BBC Earth (DStv channel 184) is the third season of Deadly Nightmares of Nature. Catch it from Sunday, March 6 at 3 pm. Naomi Wilkinson goes on a trip of a lifetime that will test her to her limits.
In ten frightening episodes, Naomi comes face to face with nature’s nightmare animals – animals that are weird, dangerous and downright scary. Some look cute and cuddly on the outside, but Naomi soon discovers their true nightmarish credentials.
However, some of the planet’s most feared beasts aren’t as scary as they first seem and Naomi sets out to rescue their reputations. From bat caves heaving with cockroaches to bug-infested bedrooms, Naomi also experiences the planet’s truly nightmarish places and faces her darkest fears. 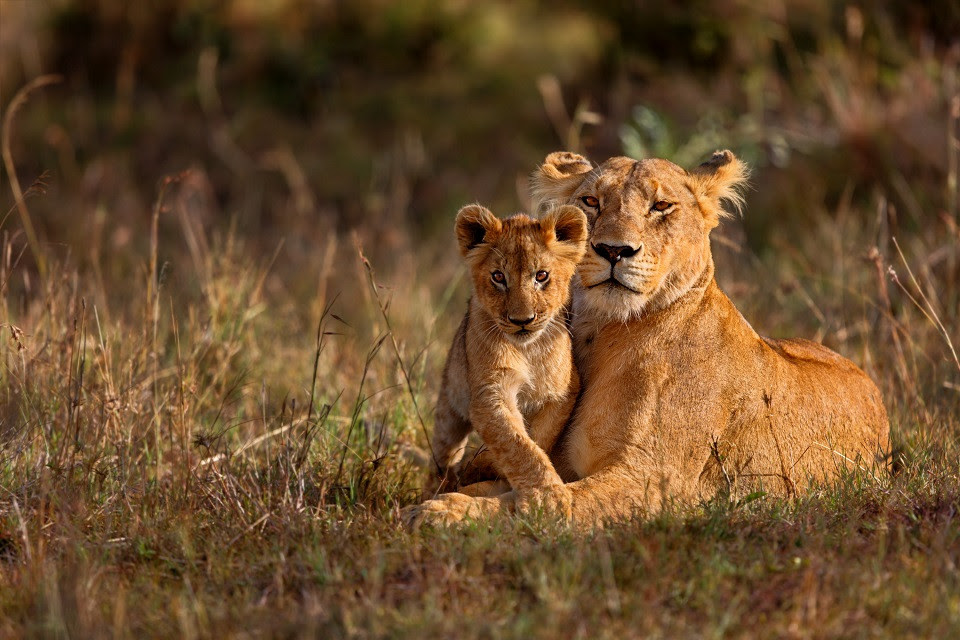 New to BBC Earth (DStv channel 184) on Sunday, March 6 at 4 pm is Animal Super Parents. The show reveals the weird and wonderful stories of some of the natural world’s incredible single parents: their devotion, dedication and often jaw-dropping endeavour in order to see their babies through to adulthood.

From the slow loris covering her baby in toxic saliva to the Weddell seal putting her pup through winter boot camp, a weedy sea dragon cleverly camouflaging his eggs against his body and the female giant Pacific octopus sacrificing herself for her brood – we see how these parents are prepared to go the extra mile to arm the next generation with what they need to survive. 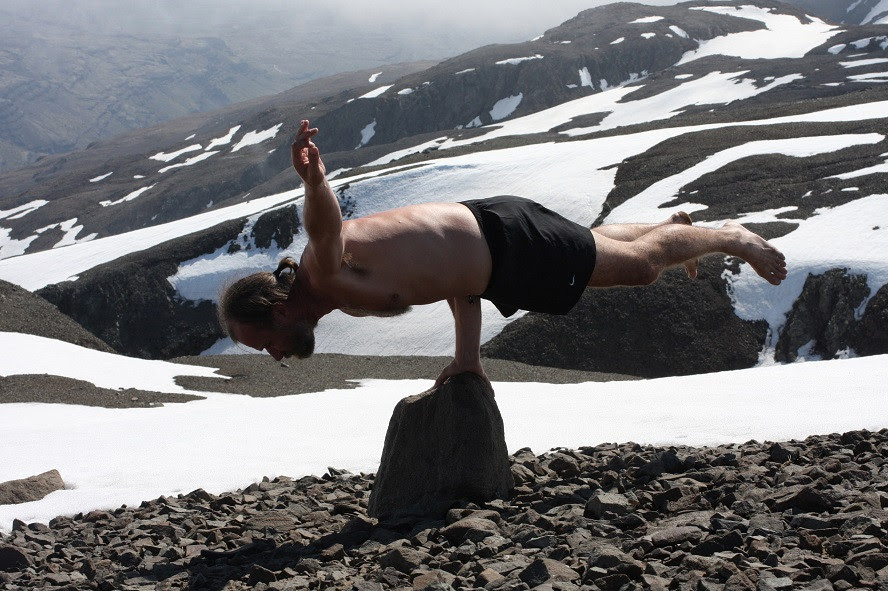 Also on BBC Earth is Super Human Challenge from Sunday, March 6 at 7 pm. The show asks: could superheroes actually exist? Prepare to be amazed, astounded and astonished as presenter Tim Fitzhigham goes on a mission to seek out humans with impossible powers – so he can go head to head with them!

In each episode Tim meets one real life superhuman and in order to prove, or disprove, their extraordinary abilities, he challenges them to three unbelievable Supertests.

This is exactly as dangerous as it sounds, so Tim uses state of the art technology, real medical science and his very own expert mission doctor as he prepares for his challenges. Immersive, high-tech and exciting, Superhuman Challenge is a fun way to communicate science to kids… and of course, search for superheroes. 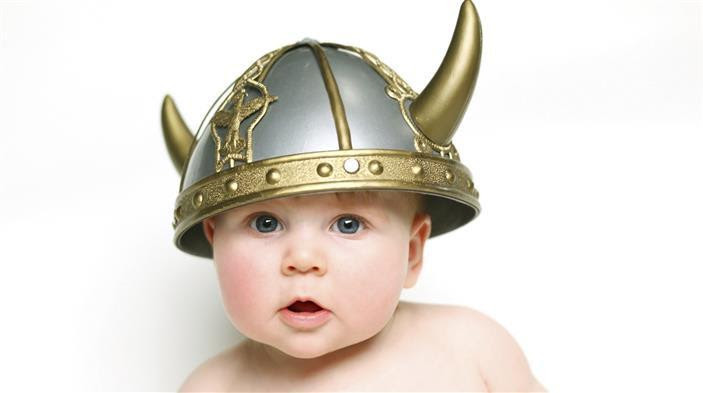 The Vikings are Coming gets underway on Sunday, March 6 at 9.30 pm on BBC Lifestyle (DStv channel 174).  You’re in your 30s or 40s, and your body clock is ticking. You don’t have a man, so what do you do? This documentary looks at the growing numbers of British women who are turning to Denmark – the new sperm capital of the world.

Sperm has become a huge global business and is now one of Denmark’s biggest exports. Each week, dozens of frozen Danish sperm are shipping out to over 70 countries. There are even websites which offer pages of Danish donors, with baby photos, family histories, handwritten letters and even voice recordings. Each straw of frozen sperm costs a few hundred pounds – it can either be shipped to a clinic in the UK or to directly to people’s addresses for home insemination.

Not only that, but every week women fly into Denmark to be inseminated at clinics there. This film follows four women as they go on an emotional journey to make a baby using
Danish sperm – in a world where men are no longer required to create a family. 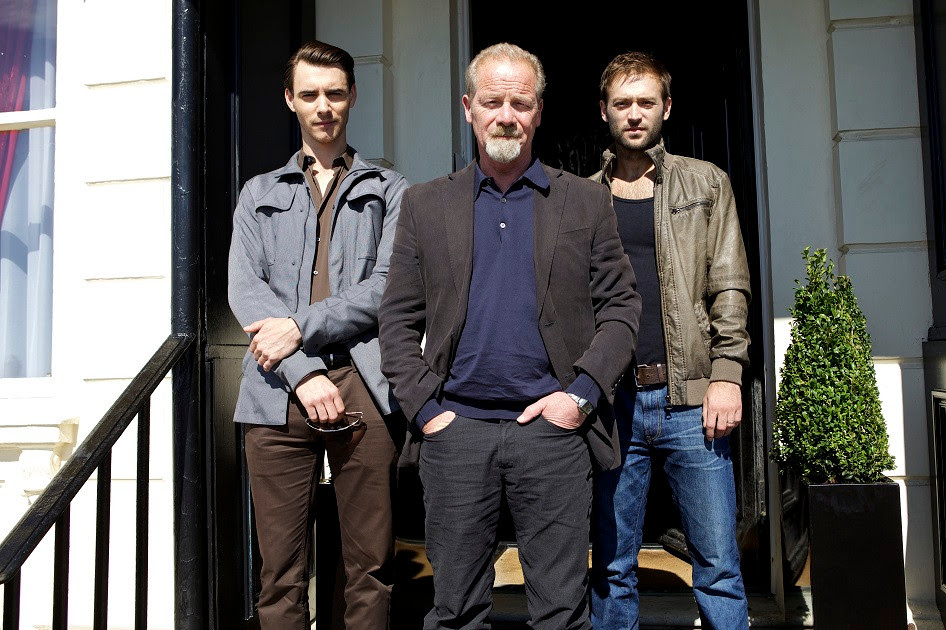 Peter Mullan stars in this bold, edgy drama, following a former crime boss as his empire is brought to its knees by the disintegration of his criminal mind. One-time crime boss, Richie Beckett, is now a respected, feared member of the Brighton community. But his hard-won legacy is under threat when the family firm, now run by his two sons Matty and Cal, faces ruthless new rivals.

Pursuing his dream of rebuilding Brighton’s derelict West Pier, Richie Beckett’s hardearned respectability is threatened by two new enemies: an invading Albanian mafia and an aggressive form of early onset dementia. His sons need Richie to stamp his authority as peacemaker, but his erratic and increasingly extreme behaviour only inflames the situation.

With his short-term memory fading, Richie’s dark past bleeds into his present, revealing unresolved traumas that echo the chaos now surrounding him. What emerges is a
spiraling battle to resist an implacable enemy, acted out on the streets of Brighton and inside Richie’s head. Can Richie and his family survive when his mind and world start imploding? The final new offering is Richard E Grant’s Seven Deadly Sins of the Animal Kingdom from Wednesday, March 9 at 8.30 pm on BBC Earth.
This brand new documentary series uncovers the origins of the seven cardinal sins, and explores the dramatic effect they have on both humans and the animal kingdom.

In each episode of this natural history series we delve into a different vice. Grant dramatises the sins using the words of literary geniuses such as Dante Alighieri and William Shakespeare, delivering his unique take on each sin from a human perspective.

Cutting-edge wildlife footage illustrates the same behaviour in the animal kingdom – from envious lions to wrathful hippopotamuses – and expert scientists unpick the reasons why these behaviours are, in fact, survival mechanisms.