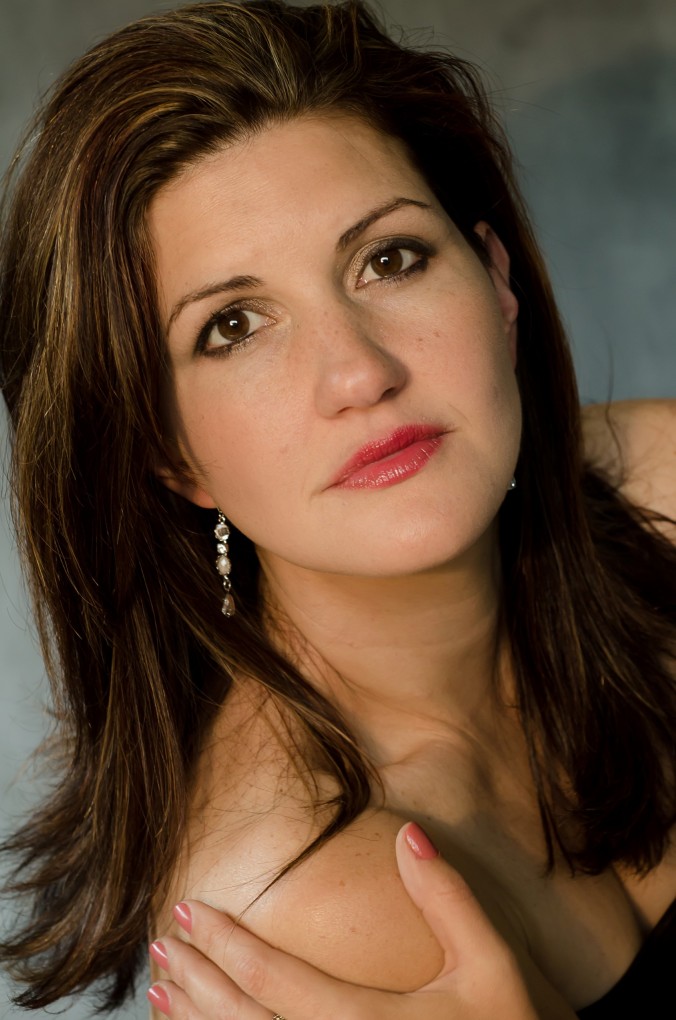 DURBAN’S Rhumbelow Theatre at 42 Cunningham Road, off Bartle Road, Umbilo, will be hosting Midlands diva, Cat Simoni, in Cat Rocks at 8 pm on Friday, April 29 and Satrurday, April 30 and at 2 pm on Sunday, May 1. There will also be shows at 8 pm on Friday, May 6 and Saturday, May 7 and 6.30 pm on Sunday, May 8. END_OF_DOCUMENT_TOKEN_TO_BE_REPLACED 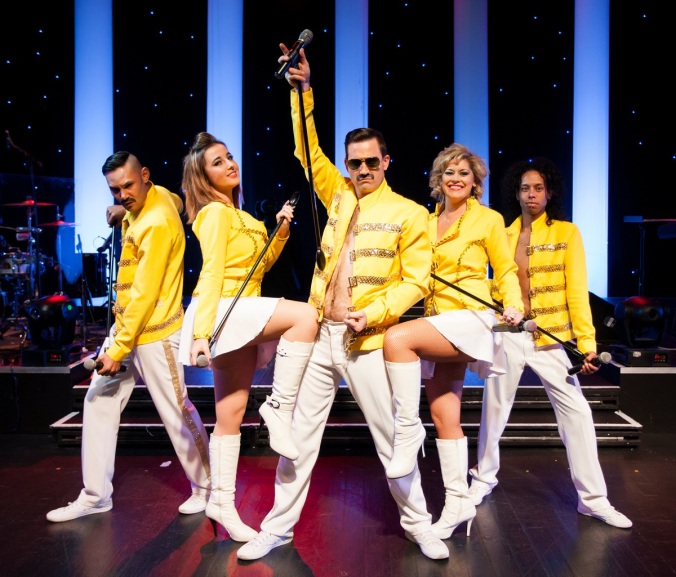 KILLER Queen is The Barnyard Theatre at Gateway’s hot, new production which will run at the Umhlanga venue from April 19 to May 29. END_OF_DOCUMENT_TOKEN_TO_BE_REPLACED 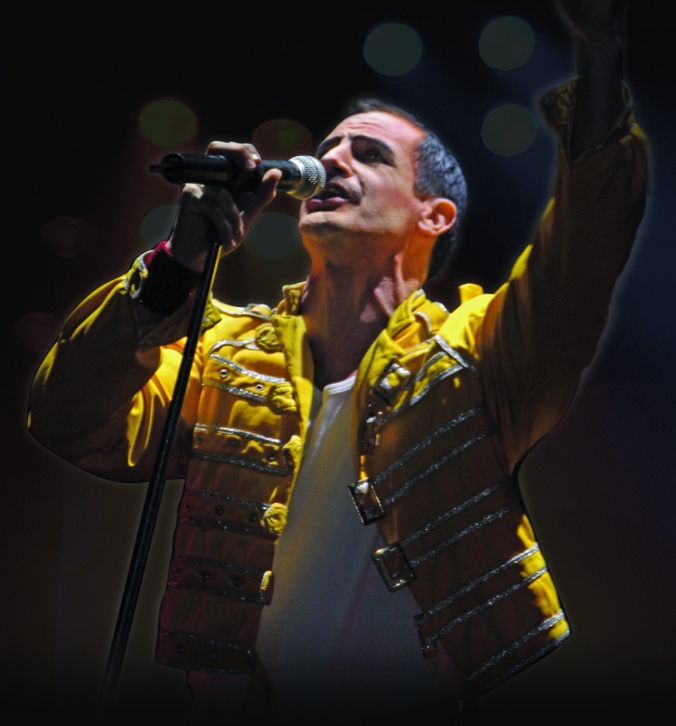 Recreating Queen’s 1986 World Tour concert, Queen – It’s a Kinda Magic is a not to be missed show that will have fans singing and rocking to timeless hits such as We Will Rock You, Bohemian Rhapsody, We Are the Champions, Fat-Bottomed Girls and many more. END_OF_DOCUMENT_TOKEN_TO_BE_REPLACED 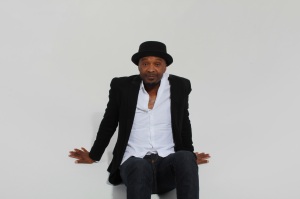 Musician, Frank Paco, and his ensemble are performing in KwaZulu-Natal this week. END_OF_DOCUMENT_TOKEN_TO_BE_REPLACED

Musician, Frank Paco, and his ensemble are performing in KwaZulu-Natal this week. END_OF_DOCUMENT_TOKEN_TO_BE_REPLACED 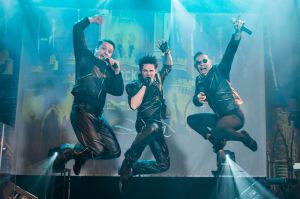 Get ready for an electric explosion, as Rock Royalty storms onto The Barnyard Theatre at Gateway’s stage from September 1 to October 11, paying tribute to the kings and queens of rock.  END_OF_DOCUMENT_TOKEN_TO_BE_REPLACED

THE Cresta and Emperors Palace Barnyard Theatres are hosting Thank You For The Music, a tribute to ABBA, Bee Gees and Queen – three of the most influential pop and rock groups of all time. END_OF_DOCUMENT_TOKEN_TO_BE_REPLACED

Cape Town will be given the opportunity to relive the glory days of Freddie Mercury and his iconic band Queen when Artscape Opera House hosts the world’s premier Queen tribute show Queen – It’s A Kinda Magic for a two-week run this November.

Recreating Queen’s 1986 World Tour concert, the show features all of the band’s greatest hits performed live including We Will Rock You, Bohemian Rhapsody, We Are the Champions and Fat-Bottomed Girls. Careful attention has been paid to all the music – the iconic voice of Mercury, the amazing guitar solos of May and the groundbreaking rock harmonies – plus audiences can expect all the big sound, lighting, effects and costumes of a full-scale rock concert.

The show is expected to be yet another hit for promoters Artscape Opera House who wowed sell-out crowds and drew critical acclaim for The Greatest Love of All – The Whitney Houston Show that played Artscape earlier this year.

In fact Queen – It’s a Kinda Magic is good enough to have attracted the attention, endorsement and eventual involvement of Peter Freestone, Freddie Mercury’s best friend, neighbour, biographer and personal assistant for 12 years.

After reviewing the show while in Singapore in 2007, Freestone was duly impressed and contacted promoter John Van Grinsven with his compliments. A friendship ensued and Freestone now tours with QIAKM where his schedule allows, acting as a production consultant for the show as well as signing autographs and chatting with Queen fans.

Englishman Giles Taylor will spearhead the role of Freddie Mercury with support from Australians Richie Baker, as Brian May on guitar, and Kyle Thompson, as Roger Taylor on drums, and South Africa’s Steven Dennett as John Deacon on bass.

In 2014 Taylor took on the coveted and complex role of Freddie Mercury. His career has seen him travel the world over the past 13 years, performing with artists such as Damon Albarn (Blur, Gorillaz), Gabrielle, Rick Wakeman, The Moody Blues, Martin Taylor, Richard O’Brien, Sir Jimmy Tarbuck and Dennis Waterman.

Despite this incredible roll call of colleagues, Taylor counts his role in Queen – It’s a Kinda Magic as one of the toughest musical roles he has encountered to date.

“Freddie was known for his powerful voice and vocal range, and had a very distinct character in general, so emulating him is quite a challenge, but those details need to be just right for a show of this magnitude. True Queen fans will appreciate the attention to detail,” says Taylor.