Jemma Kahn and David Viviers in a scene from Cellist With Rabies. Photo: Harry Lock

THIS year’s Hilton Arts Festival has given festival-goers in the KZN Midlands the chance to experience everyone from belly-aching stand-up comedy to thought-provoking drama. Estelle Sinkins, shares her thoughts on some of the shows she saw. END_OF_DOCUMENT_TOKEN_TO_BE_REPLACED 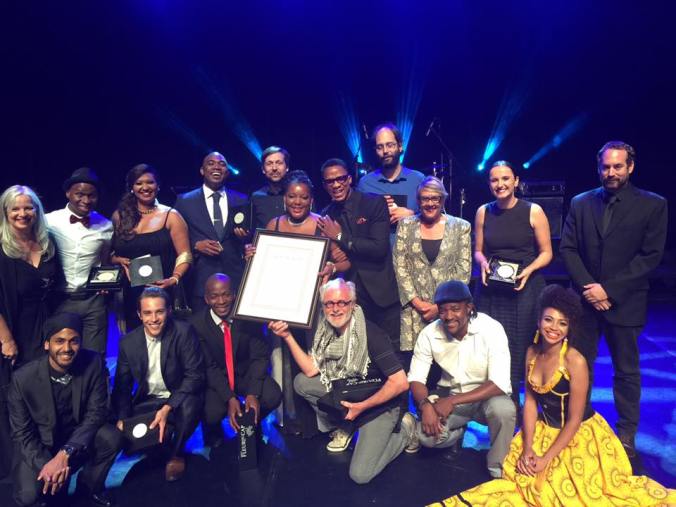 THE winners of the 51st annual Fleur du Cap Theatre Awards were announced at the Baxter Theatre in Cape Town on Sunday, March 20.

The biggest winners on the night were Samsa-masjien which won five awards and Orpheus in Africa, which took home four. END_OF_DOCUMENT_TOKEN_TO_BE_REPLACED