Running at the Hexagon Theatre on the University of KwaZulu-Pietermaritzburg campus from Thursday, May 25 to Saturday, May 27 at 7pm is The Last Outpost.

But rather than imperial forts and army barracks, some of these spaces are psychological. END_OF_DOCUMENT_TOKEN_TO_BE_REPLACED

The Rise and Fall of the City of Baobabia.

THE Hexagon Theatre at the University of KwaZulu-Natal Pietermaritzburg campus will be playing host to two different productions in May.

From Wednesday, May 3 to Saturday, May 6 at 7.30pm, theatregoers can watch The Rise and Fall of the City of Baobabia, devised and directed by William le Cordeur, in the Studio Theatre. Meanwhile, in the main theatre space, there will be a performance of The Ancient at 6pm on Thursday, May 4 and Friday, May 5. END_OF_DOCUMENT_TOKEN_TO_BE_REPLACED 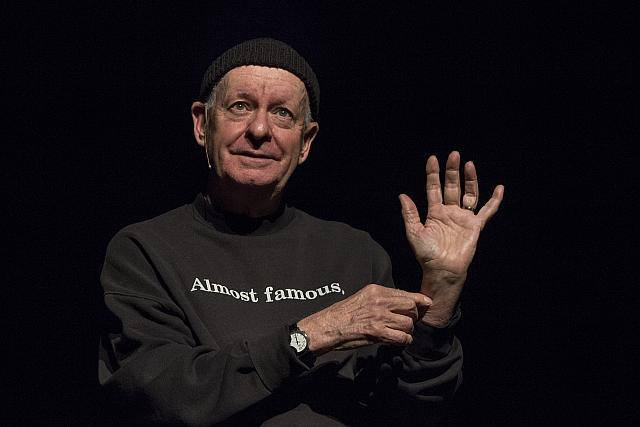 Pieter-Dirk Uys will be performing his show ‘Echo of Noise’ in Pietermaritzburg.

The Hexagon Theatre at the University of KwaZulu-Natal’s Pietermaritzburg campus is hosting the 40thanniversary production of Mike Van Graan’s Green Man Flashing at 7pm until Thursday, February 16. END_OF_DOCUMENT_TOKEN_TO_BE_REPLACED

Although they have shared the stage for more than 15 years now, the opportunity of catching Nibs van der Spuy and Guy Buttery performing as a duo in South Africa has become increasingly rare.

With their demanding schedules as solo artists and with Nibs being based six months of the year in Portugal, the duo only manages a handful of shows together a year -if any at all. So, make sure you book for their concerts in KwaZulu-Natal in February. END_OF_DOCUMENT_TOKEN_TO_BE_REPLACED

THE multi-Durban Theatre Award-nominated tragi-comedy, White Christmas, is being staged at the Hexagon Theatre on the University of KwaZulu-Natal’s Pietermaritzburg campus, for one performance only on Saturday, December 3 at 7.30 pm.  ESTELLE SINKINS speaks to its star Jonathan Cohen. END_OF_DOCUMENT_TOKEN_TO_BE_REPLACED

TQ Zondi (behind) and Mpilo Nzimande in Feedback

TWO of my favourite young actors, TQ Zondi and Mpilo Nzimande, will be performing in Feedback at The Theatre-St Anne’s College at 7.30pm on Friday, October 28.

This Hexagon Theatre production, directed by Peter Mitchell, is a fantastical murder mystery that, in the peculiar logic of playwright Andrew Buckland, becomes a hilarious, poignant, lyrical and quirky piece of physical theatre. END_OF_DOCUMENT_TOKEN_TO_BE_REPLACED 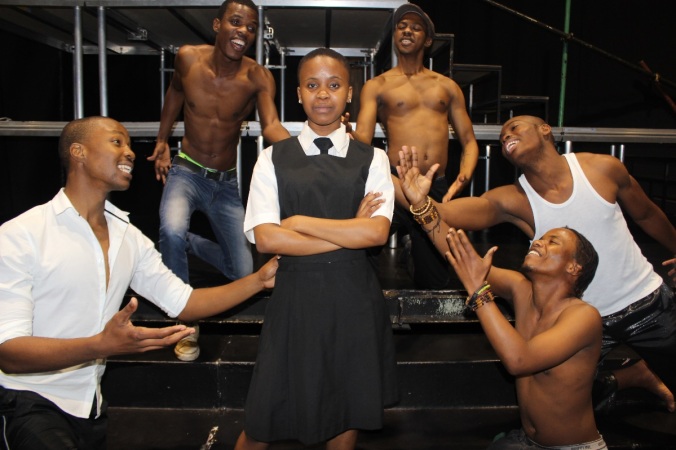 Running from September 8 to 13 at the Hexagon Theatre on the University of KwaZulu-Natal’s Pietermaritzburg is the South African theatre classic, Sarafina. END_OF_DOCUMENT_TOKEN_TO_BE_REPLACED

Stand by for a fresh new laugh-a-line theatre experience from South Africa’s ‘Master of Mirth, Aaron McIlroy! Following a highly successful premiere run at University of KwaZulu-Natal’s Elizabeth Sneddon Theatre in Durban earlier this year, and triumphing on the 2016 National Arts Festival Fringe, Comedy Masterclass is the set to take the Hexagon Theatre on UKZN’s Pietermaritzburg by storm.

Join McIlroy as he delves into the science that underpins the world’s oldest coping mechanism, a Sense of Humour. Co-written by McIlroy and Patrick Kenny, and directed by Kenny, Comedy Masterclass is a surreal, comedic roller-coaster ride into the world of laughter, where the rules are subjective and what one person finds funny another may cringe at!

“Something is funny because it captures a moment, it contains an element of truth as seen from a new angle, it is something that we have always known and yet are hearing it out loud for the first time. I think that our need to feel intelligent comes into play a lot in finding things funny…,” says McIlroy.

“Maybe humour is actually the overwhelming joy at feeling intelligent. Say somebody tries to put on their shoes standing up and falls over. They look like a complete idiot, we feel intelligent because we are not the one falling over.. So, we laugh – maybe out of relief that it’s not us – this time!

“Another person makes a clever comment and only a few people get it. If we get the joke we recognise the person as being clever and feel clever ourselves because we understood the concept so, we laugh, again.”

So is humour partly to do with self-congratulation at being intelligent? “Probably a huge part of it!  In any event, as ‘Laughter is the best medicine’, come and enjoy your dose. Because, let’s face it, there has never been a time when we needed it more,” says McIlroy.

The show – the latest offering from the artist who brought you Abbamaniacs, The Loser, and most recently The Ranga – plays in Pietermaritzburg for three performances only, on Friday, August 12 at 7.30 pm and on Saturday, August 13 at 2.30 pm and 7.30 pm.

Tickets are R130 per person (R100 for pensioners, students and scholars). Booking is through http://www.webtickets.co.za.

Be sure to join McIlroy at Comedy Masterclass at The Hex in Pmb! 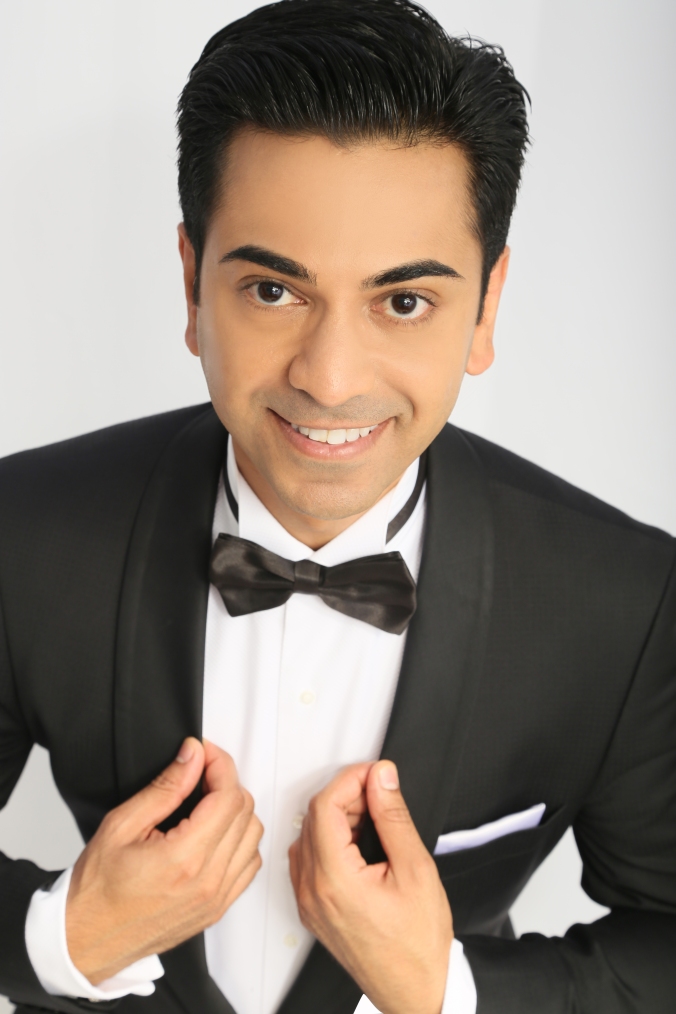 Having astonished, amazed and entertained a number of celebrities, personalities and members of the public with his weekly prime time TV show titled Magic with Mo on SABC3, South African magician Mo Magic brings his theatre show to the Hexagon Theatre from July 21 to 23 at the University of KwaZulu-Natal Pietermaritzburg campus for four performances as part of his national tour.

Mo will also be performing at the iZulu Theatre at Sibaya Casino, north of Durban, from July 29 to 31.