The Woman With A Baby On Her Back.

After months of rehearsing, building stages, scenes, podiums and props, the runway has been prepared and the 2017 Cape Town Fringe Festival has landed.

From 21 September to 8 October, thirteen Cape Town venues will host over one hundred productions, leaving audiences across the Mother City spoiled for choice (see which shows are first on the line-up below).

Reflecting on the evolving format of the Cape Town Fringe, executive producer, Ashraf Johaardien has this to say: “Cape Town is a complex space and any festival which aspires to be a true reflection of the Mother City needs to reflect that complexity.  This year’s decentralised model of a performance circuit taking theatre to where people live and work responds to both the sprawling geography and complicated history of the City.”

The remodeled Fringe has partnered with a number of Cape Town venues, drawing on their local expertise and knowledge of their communities to build a programme relevant to their audiences.

A born and bred Capetonian, Johaardien has deep roots in the city. He speaks of the contradictions we face ‘not only in Cape Town, but also as a nation navigating the slings and arrows of outrageous life in this country …’, as being part of what defines us.

The programme is rich with theatre, including award winning productions from the National Arts Festival, Zabalaza Festival and others. The dance programme features a number of male choreographers this year, while the music programme includes a number of one night only shows not to be missed.

A healthy dose of comedy and the crowd-pleasing lure of illusion are also on the bill, and children and teens will be engaged by theatre especially relevant to their ages and interests.

It’s close on three weeks of extraordinary creativity, Cape Town’s very own celebration of the arts, and we hope that its people will own it and hold it close,” says Johaardien, ‘because theatre heals, helps and makes us happy – and that counts for a whole lot right now.’

Here are the #CTFringe shows opening on Heritage Day weekend – 21 to 25 September. Some will enjoy a short run only and others continue on to different venues on the Fringe circuit. The quickest way to find out more is by downloading the Cape Town Fringe app for Android or IOS. Also search by date, venue or show on http://www.capetownfringe.co.za 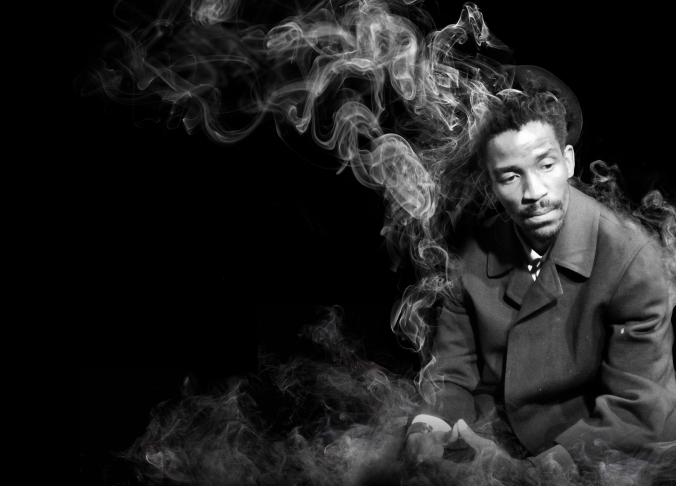 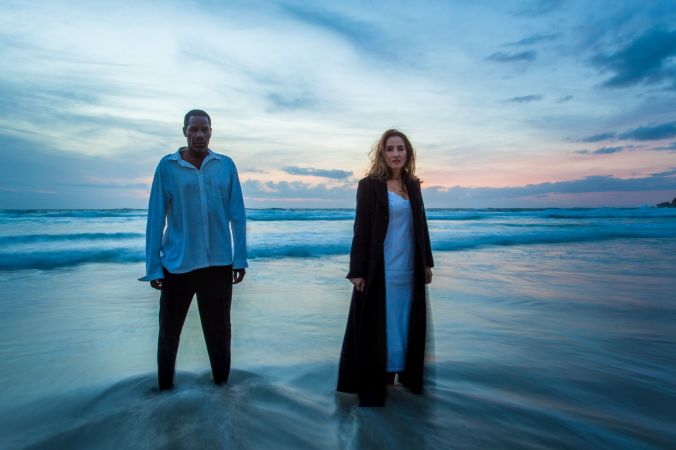 DISCUSSION : Black Art & Communities at Heart (BACAH) – A Decolonial Conversation in a Space Where it Matters The Makukhanye Art Room will be hosting a discussion at 2pm on 23 September. 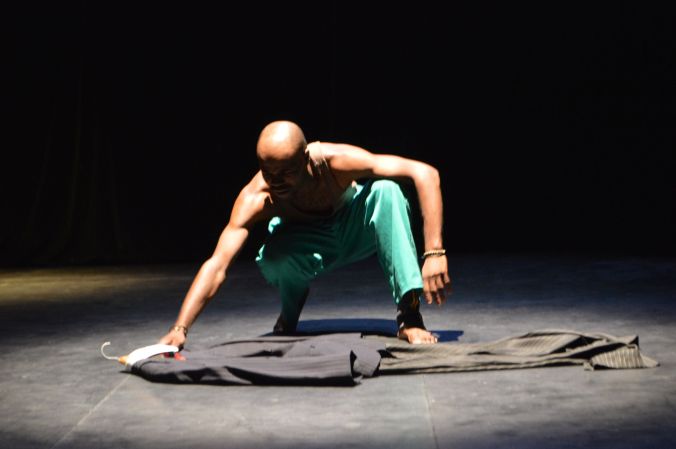 Most of the venues sell refreshments.