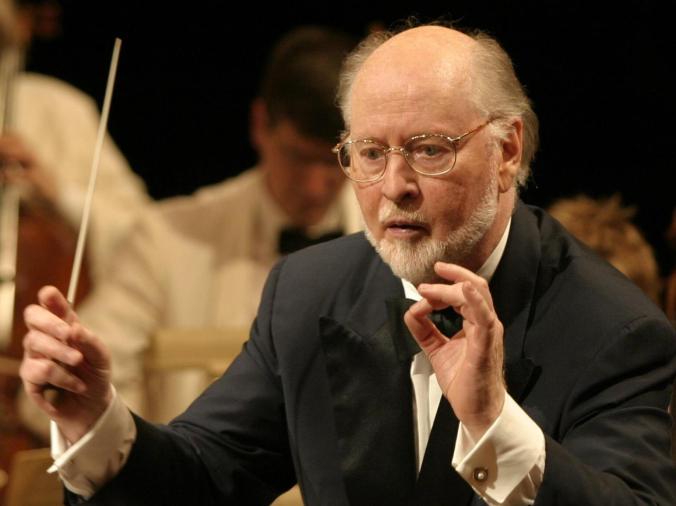 The music of composer, John Williams (pictured), will be performed by the Pietermaritzburg City Orchestra. Photo: Supplied

THE Pietermaritzburg City Orchestra will be performing well-known songs from the movies in Cinema Sounds at the Hilton College Theatre at 7 pm on Saturday, June 10.

Music lovers can look forward to music by the great John Williams, including the theme tunes from Star Wars, Jurassic Park, Jaws, and E.T. The Extra Terrestrial.

The orchestra will also be celebrating 20 years since the release of James Cameron’s epic Titanic in 1997 with a medley by the film’s award-winning composer James Horner.

There will also be a few numbers which are sure to please classical music fans, including Elgar’s Nimrod from the Enigma Variations, which was used on the soundtrack of the movie Australia, and Shostakovich’s Jazz Waltz which featured in Stanley Kubrick’s Eyes Wide Shut.

The concert is suitable for the whole family. Tickets are R120 for adults, and R100 for pensioners, students and scholars. Book online via the theatre website: http://www.hiltontheatre.co.za