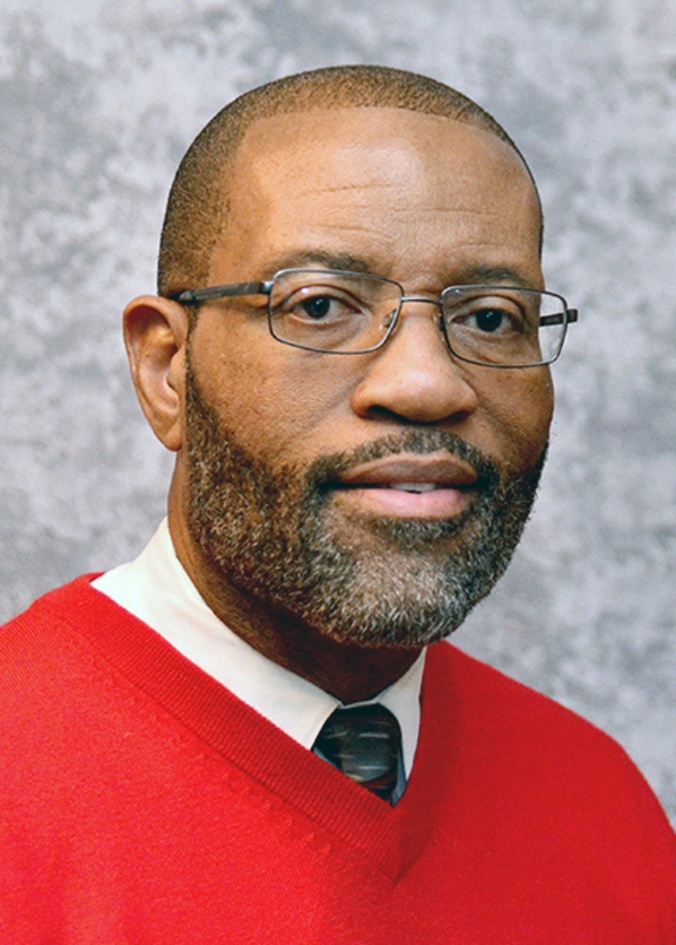 Harold Ellis Clark, the writer of ‘We Live Here’ at the Playhouse.

The powerfully written work, will be staged in The Playhouse Drama Theatre from 5 to 7 May. It marks an ongoing sister-city cultural exchange between New Orleans and Durban, which aims to bridge communication and understanding between the two cities.

We Live Here tells of Calvin and Francine Chaisson, a married black couple from the Lower Ninth Ward of New Orleans, who move into a brand new home located in an all-white suburban neighbourhood.  Two weeks later someone writes a racial slur on their property and Calvin catches the alleged perpetrator.

Well known civil rights activist, Reverend Thomas Todd, in response to the incident, pleads with Calvin to allow him to hold a major protest march through the neighbourhood – an activity Francine is vehemently against. 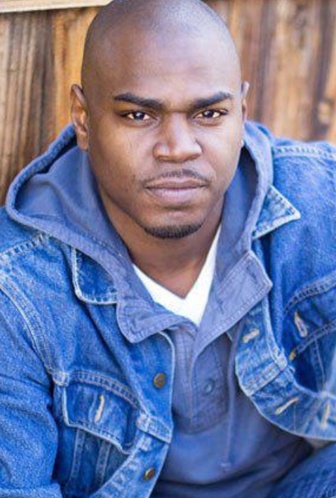 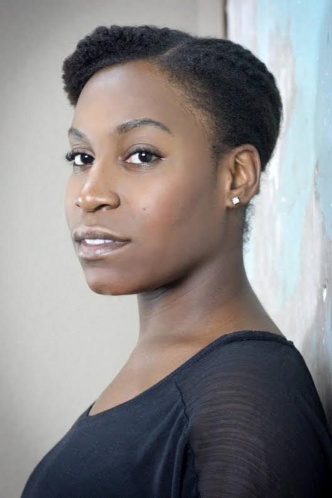 Her feelings and frank meeting with Richard Rodrigues, one of the alleged perpetrator’s relatives, force Calvin to consider Reverend Todd’s wish.

Then another racial incident at his home, that threatens the health of both Francine and their unborn child, adds further fuel to the inflammatory situation….

The role of Richard Rodrigue, a loud-talking 70-year-old Caucasian with obvious health problems, is played by actor Matt Borel, with the actress Sharon Smetherman as his wife Barbara.

A work of global relevance and immediacy, We Live Here tackles and seeks to redress the burning issues of racial hatred, fear and intolerance which continue to challenge inter-demographic relations between communities the world over – as the turbulent political landscapes of both South Africa and the United States of America continue to demonstrate.

“In spreading its message, We Live Here serves with unswerving integrity as an instrument of social cohesion that reaches beyond the confines of theatrical entertainment,” says producer Ernest D Kelly, President and Chairman of IAF.

Durban audiences, however, need not brace themselves for a mere finger-wagging exercise, as online reviewer Joseph Baker assured his readers in an assessment of the play’s triumphant run in Memphis, Tennessee in 2015: “I have mixed feelings about theatre offerings that are redolent with the earnestness of a classroom lesson… I never know whether such fare will yield a powerful theatre experience, or wag its righteous finger in a ‘you’d better learn from this social studies lecture’.

“The good news is that the former holds sway…  Not only is Mr Ellis’ writing both perceptive and timely, the excellent performances ensure a thought-provoking, dynamic experience that is entertaining despite the seriousness of the proceedings.”