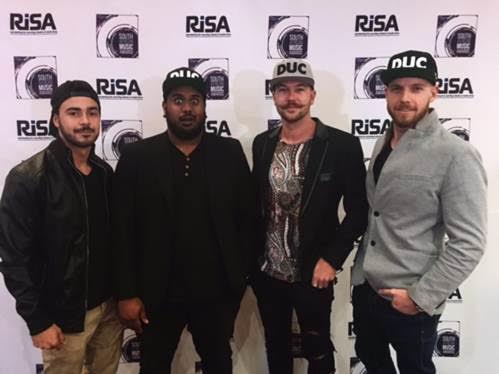 Rubber Duc will be performing at the Michaelhouse Music Festival.

Music lovers are invited to head to the hills for the third annual Michaelhouse Music Festival, taking place over the month-end April long weekend. The four-day festival kicks off on Freedom Day on Thursday, 27 April and concludes on Sunday, 30 April.

Big names that will be performing at the festival are Cape Town based live electronic duo, The Kiffness, Easy Freak (a new Durban-based two-piece performing an eclectic mix of funk/pop/soul/electro and other sounds combined) and Rubber Duc, an independent, fresh, four-piece band.

Also on the bill is Michaelhouse’s very own Pillar Box Red comprising of four pupils.

Ending the festival on a high note will be Africa’s foremost professional orchestra, the KZN Philharmonic led jointly by maestro Richard Cock and Michaelhouse’s William Silk.

Tickets are available to purchase from www.tickethut.co.za/michaelhouse