Who will win the Bailey’s Women’s Prize for Fiction?

The 2017 Baileys Women’s Prize for Fiction shortlist has been revealed. It includes one previous winner of the prize and one debut novelist, writes ESTELLE SINKINS.

The shortlisted books are: Stay With Me by Ayọ̀bámi Adébáyọ̀̀; The Power by Naomi Alderman; The Dark Circle by Linda Grant; The Sport of Kings by C.E. Morgan; First Love by Gwendoline Riley; and Do Not Say We Have Nothing by Madeleine Thien.

Adébáyọ̀̀ was born in 1988 in Lagos, Nigeria. Her stories have appeared in a number of magazines and anthologies, and one was highly commended in the 2009 Commonwealth short story competition.

She holds BA and MA degrees in Literature in English from Obafemi Awolowo University; and an MA in Creative Writing from the University of East Anglia.

She was a 2012 OMI Fellow at Ledig House, New York and a 2015 Hedgebrook writer in residence. She works as fiction editor for Saraba Magazine.

Alderman, who lives in London, is the author of four novels. In 2006 she won the Orange Award for New Writers and in 2007 was named Sunday Times Young Writer of the Year, as well as being selected as one of Waterstones’ 25 Writers for the Future.

All of her novels have been broadcast on BBC Radio 4’s Book at Bedtime; and in 2013 she was selected for the prestigious Granta Best of Young British Writers.

Grant is a novelist and journalist. She won the Orange Prize for Fiction in 2000 and the Lettre Ulysses Prize for Literary Reportage in 2006, and was longlisted for the Man Booker in 2002 for Still Here.

Her book, The Clothes on Their Backs, was shortlisted for the Man Booker in 2008 and went on to win the South Bank Show Award.

Morgan lives with her husband, Will Guild, in Berea, Kentucky. The author of All The Living studied English and voice at Berea College and holds a MA in Theological Studies from Harvard Divinity School.

London-born Riley is the author of Cold Water, Joshua Spassky, Sick Notes and Opposed Positions. Her writing has won a Betty Trask Award and a Somerset Maugham Award, and has been shortlisted for the John Llewellyn Rhys Prize.

Thien is the author of the story collection Simple Recipes and the novels Certainty and Dogs at the Perimeter, which was shortlisted for Berlin’s 2014 International Literary Award and won the Frankfurt Book Fair’s 2015 LiBeraturpreis.

Her books and stories have been translated into 23 languages.

The daughter of Malaysian-Chinese immigrants to Canada, Thien lives in Montreal, Canada.

“It has been a great privilege to chair the Baileys Women’s Prize for Fiction in a year which has proved exceptional for writing of both quality and originality,” said Tessa Ross, chairperson of the judges.

“It was therefore quite a challenge to whittle this fantastic longlist of 16 books down to only six… These were the six novels that stayed with all of us well beyond the final page.”

The winner will be revealed at an awards ceremony hosted in the Clore Ballroom at the Royal Festival Hall on June 7.

MORE ABOUT THE BOOKS

Yejide is hoping for a miracle, for a child. It is all her husband wants, all her mother-in-law wants, and she has tried everything – arduous pilgrimages, medical consultations, dances with prophets, appeals to God.

But when her relatives insist upon a different choice, it is too much for Yejide to bear. It will lead to jealousy, betrayal and despair.

Unravelling against the social and political turbulence of eighties Nigeria, Stay With Me sings with the voices, colours, joys and fears of its surroundings.

Adébáyọ̀̀ weaves a devastating story of the fragility of married love, the undoing of family, the wretchedness of grief and the all-consuming bonds of motherhood. It is a tale about our desperate attempts to save ourselves and those we love from heartbreak.

The Power by Naomi Alderman

What if the power to hurt were in women’s hands? Suddenly – tomorrow or the day after – teenage girls find that with a flick of their fingers, they can inflict agonising pain and even death. With this single twist, the four lives at the heart of Naomi Alderman’s extraordinary, visceral novel are utterly transformed.
The Dark Circle by Linda Grant

Written by the acclaimed author of Upstairs at the Party and the Booker-shortlisted The Clothes on Their Backs, The Dark Circle is set at the end of World War II.

A new decade is beginning but for an East End teenage brother and sister living on the edge of the law, life has been suspended.

Sent away to a tuberculosis sanatorium in Kent to learn the way of the patient, they find themselves in the company of army and air force officers, a car salesman, a young university graduate, a mysterious German woman, a member of the aristocracy and an American merchant seaman.

They discover that a cure is tantalisingly just out of reach and only by inciting wholesale rebellion can freedom be snatched.

The Sport of Kings by C.E. Morgan

The Sport of Kings is an American tale centered on a horse and two families: one white, a Southern dynasty whose forefathers were among the founders of Kentucky; the other African-American, the descendants of their slaves.

It is a dauntless narrative that stretches from the fields of the Virginia piedmont to the abundant pastures of the Bluegrass, and across the dark waters of the Ohio River; from the final shots of the Revolutionary War to the resounding clang of the starting bell at Churchill Downs.

As Morgan unspools a fabric of shared histories, past and present converge in a thoroughbred named Hellsmouth, heir to Secretariat and a contender for the Triple Crown.

Newly confronted with one another in the quest for victory, the two families must face the consequences of their ambitions.

A sweeping narrative of wealth and poverty, racism and rage, The Sport of Kings is an unflinching portrait of lives cast in shadow of slavery and a moral epic for our time. 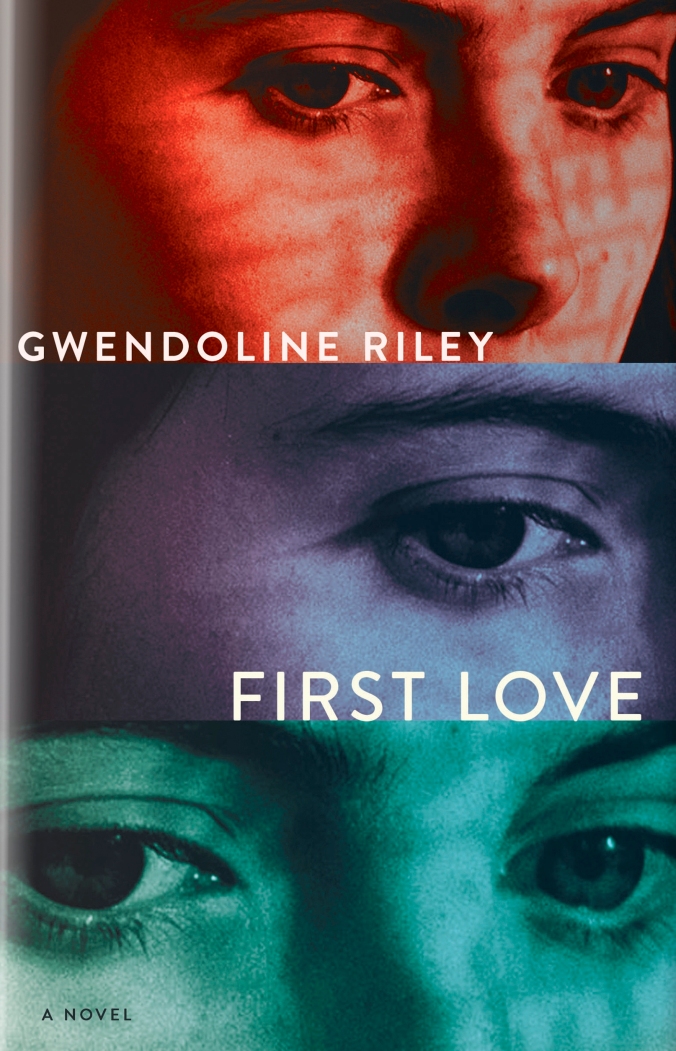 Neve is a writer in her mid-30s married to an older man, Edwyn. For now they are in a place of relative peace, but their past battles have left scars.

As Neve recalls the decisions that led her to this marriage, she tells of other loves and other debts, from her bullying father and her self-involved mother to a musician who played her and a series of lonely flights from place to place.

Drawing the reader into the battleground of her relationship, Neve spins a story of helplessness and hostility, an ongoing conflict in which both husband and wife have played a part. But is this, nonetheless, also a story of love?

Do Not Say We Have Nothing by Madeleine Thien

In Canada in 1991, ten-year-old Marie and her mother invite a guest into their home: a young woman called Ai-Ming, who has fled China in the aftermath of the Tiananmen Square protests.

Ai-Ming tells Marie the story of her family in Revolutionary China – from the crowded teahouses in the first days of Chairman Mao’s ascent to the Shanghai Conservatory in the 1960s and the events leading to the Beijing demonstrations of 1989.

It is a story of revolutionary idealism, music, and silence, in which three musicians – the shy and brilliant composer Sparrow, the violin prodigy Zhuli, and the enigmatic pianist Kai – struggle during China’s relentless Cultural Revolution to remain loyal to one another and to the music they have devoted their lives to.

Forced to re-imagine their artistic and private selves, their fates reverberate through the years, with deep and lasting consequences for Ai-Ming – and for Marie.