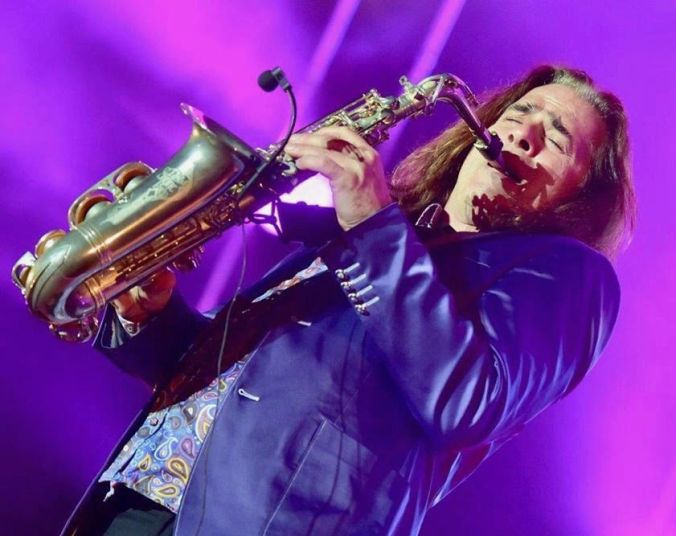 The Butlers Restaurant at 24 Old Main Road in Hillcrest will be hosting Sounds for Hounds at 12 noon on March 5. The fundraising concert, which is in aid of Pet Rescue, will feature saxophonist, Andrew Young, who is out from Austria on a tour around South Africa.

Pet Rescue, a group of animal-loving volunteers, believes that every living creature deserves the right to be treated with love and respect, to have a warm place to sleep, and access to clean water, food and freedom.

Their work includes finding shelters and foster homes, micro-chipping animals, rescuing lost and trapped animals and rushing injured and ill animals to vets, and they deal with everything from animals in abusive homes to animals that have been stolen or used for illegal fighting rings.

Patrons can enjoy a carvery dinner and music from Andrew Young, The Brunettes, and Chloe Clark’s “Put A Swing On It” Band.

Andrew Young as born in Liverpool, England, and started his musical training at the age of eight. “I did clarinet and saxophone lessons, but like most other lads my age,  I would have rather have been playing football!,” he says.

“Time spent in front of the goal-posts was as crucial as time spent practising my music and even after leaving school, I was still torn between a career in football or music… Fortunately, I made the right choice!”

After completing my his music studies in London, Andrew moved to Germany and later performed as a soloist with various symphony orchestras and session work and concerts alongside pop/jazz/funk luminaries Matt Bianco and the Precious Wilson Band. 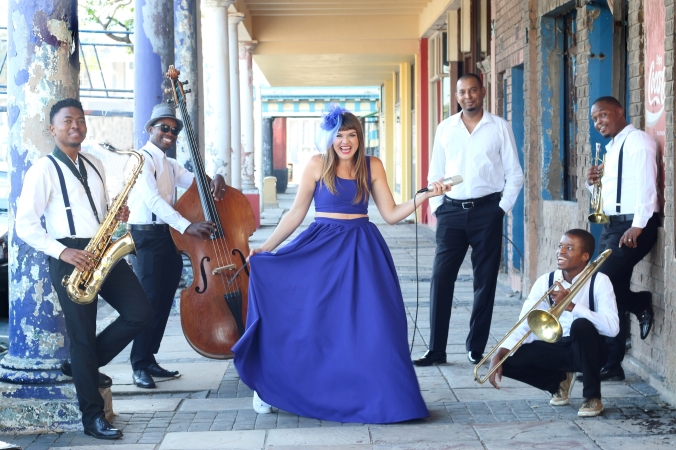 Put A Swing On It

Andrew began a well known face on the South African music scene when he accepted an invitation to join the KwaZulu-Natal Philharmonic Orchestra and the newly formed five piece jazz/funk/fusion band Let It Flow.

“This culminated in the release of my debut album Soul People, a synergy of forces with BMG and producer Dennis East. The album topped the South African charts twice and was nominated five times for the South African Music Awards, paving the way for a pivotal point in my career.”

He has since performed around the world but still enjoys returning to SA. “Performances from Europe to Africa, the Far East to the Caribbean, have opened a gateway to opportunities I never thought possible during those early days spent practising my scales!,” he said.

No strangers to the stage, The Brunettes are made up of songbirds Tammy Saville, Chloe Clark and Marion Loudon. They will be performing classic tunes including standards from Marilyn Monroe, Nina Simone, Amy Wine House and Avicii.

Singer, Chloe Clark, Burton Naidoo on piano, drummer Jude Kenrick, Llewellyn Chetty on bass, Kgethi on trombone, Phuti on trumpet and Phumlani on saxophone be putting a ‘swing on it’ as they deliver their versions of Megan Trainor’s world-wide hit All about the Bass’ and Beyoncé’s Single ladies.

Chloe will also perform Hey Darling a self-penned song from her newly released solo album.  She was asked to perform this song on Expressso on SABC3 and the music video was playlisted on M-Net at the end of 2016.