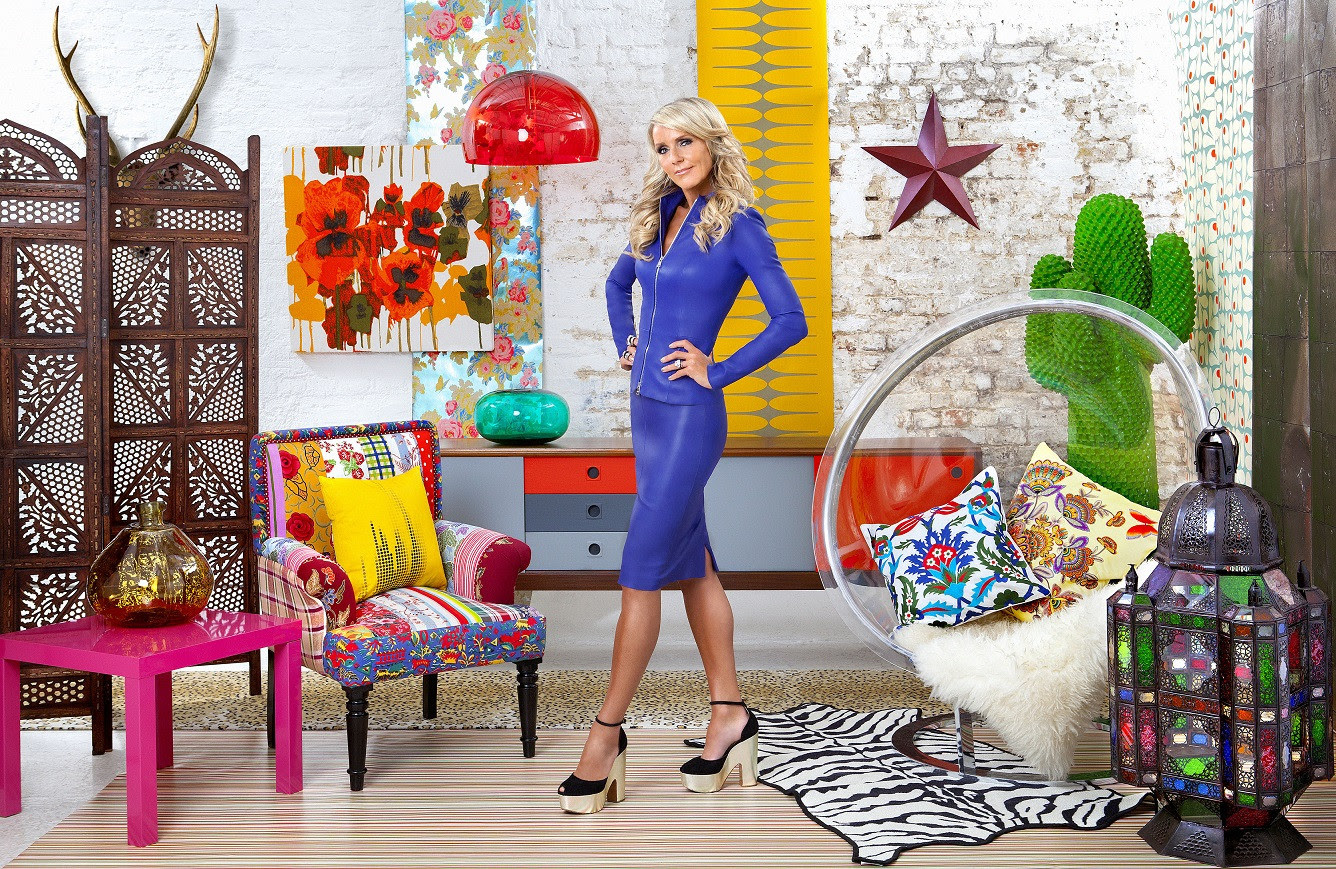 Whether you are into decorating or wildlife, BBC South Africa’s channels have something which should ignite your interest in October.

At 5pm on Sunday, October 2, BBC Lifestyle (DStv channel 174) will begin screening Your Home in Their Hands, a makeover show in which desperate homeowners hand over their door keys to amateur interior designers, hoping they can solve their design dilemmas.

The Geoghegan family faces a style stalemate as daddy of the house John craves a cream décor, while wife Rachel yearns for colour. Meanwhile Brian and Eileen Ridley are paralysed by the prospect of turning his large masculine chapel into a more feminine home that suits them both.

The Parker family calls in help as self-confessed ‘Captain Sensible’ Russ gives in to his creative wife Jo’s long-held dream of a room with a view. And teachers, Zaheed and Ceri Mohammed Turner, are daunted by the prospect of turning a flat into a place that is suitable for a young couple. 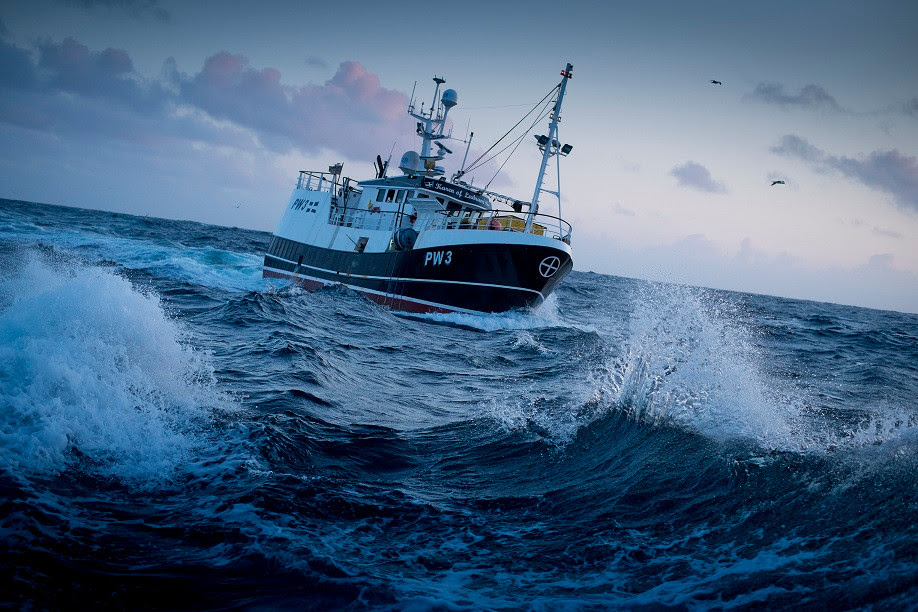 BBC Brit (DStv channel 120) will be screening The Catch from Monday, October 3 at 9pm.

Every day off the British coast dozens of deep-sea fishing crews battle rough seas to hunt out the most valuable fish. This series provides a rare insight into the reality of life at sea.

The first episode meets Phil, the skipper of the Govenek of Ladram, his crew Stan, Stevie, Sean, Bricktop and Simon, and 21-year-old rookie Louis, who faces a rough ride on a deckie training course.

The series also follows the Our Miranda, skippered by Matt Evans, which catches fish worth £1 million in a year, and The Van Dijck, a trawler run by Andrew ‘Drew’ McLeod that’s seen better days! 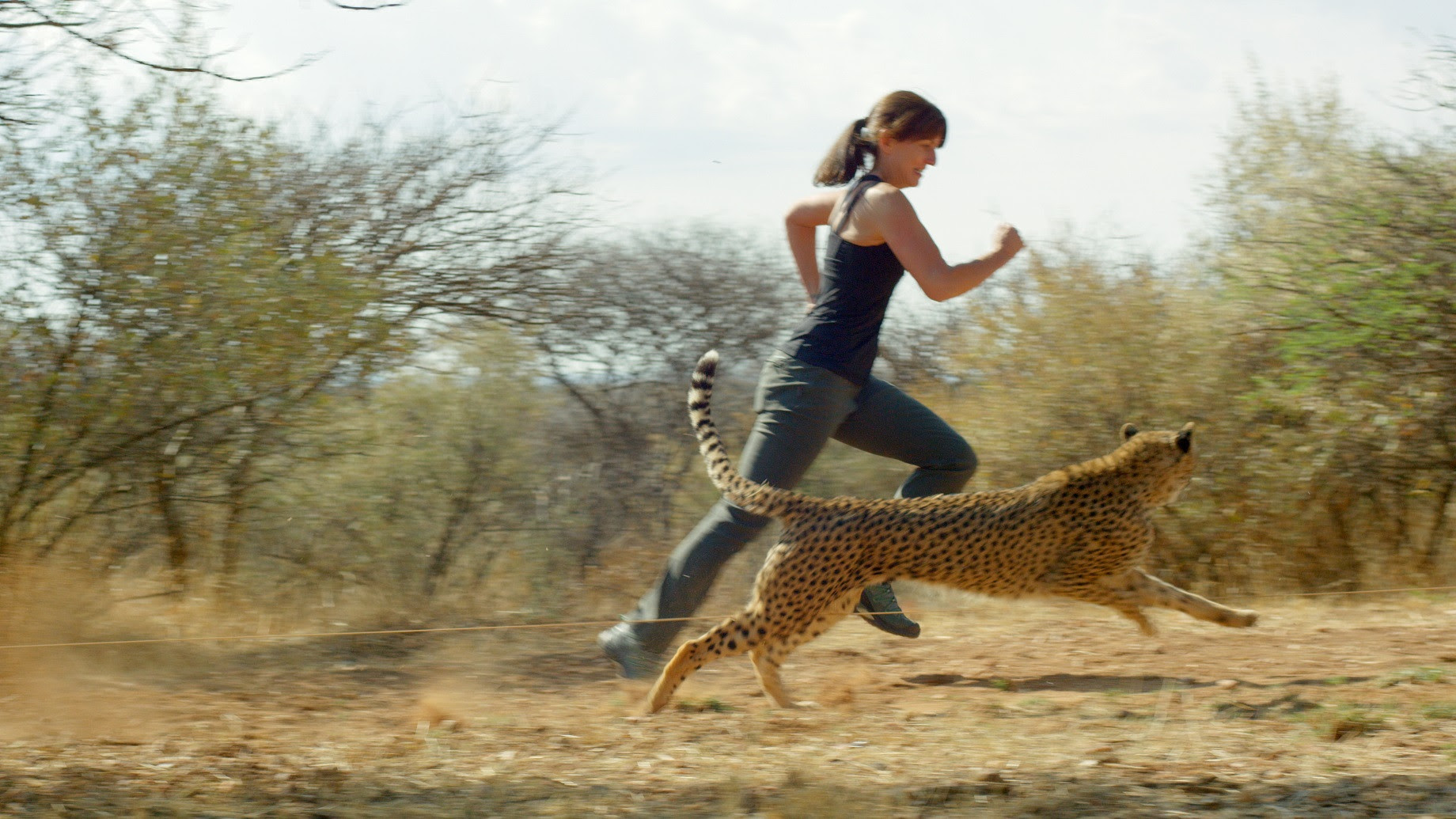 Over on BBC Earth (DStv channel 184) is Life at the Extreme with Davina McCall, which airs from Tuesday, October 4 at 7.30 pm.

In the series, Davina McCall examines how animals survive in hostile environments by visiting some of the hottest, coldest, deepest and wettest places on Earth, to experience life in extreme conditions.

Her journey begins in the scorching Namibian deserts, home to an incredibly diverse range of life despite the high temperatures and lack of water. Whilst there, Davina goes head-to-head in a running race against a cheetah, camps in the sand dunes overnight and stays with The San Bushpeople to learn the skills that they have developed to survive.

In episode two, Davina travels to the Azores in the mid-Atlantic to investigate how animals cope with atmospheric pressure changes underwater, and in episode three she visits the Norwegian archipelago of Svalbard in the Arctic Circle to see how the animals that live there cope with temperatures as low as -40°C.

In the fourth and final episode, Davina visits the stunning jungles of Costa Rica where she learns despite being one of the wettest and most humid places on earth, it is a habitat in which animals thrive and is home to around 500,000 species. After discovering more about spider monkeys, poison dart frogs and tarantulas, Davina attempts to spend a night high up in the rainforest treetops – until a lightning bolt forces an abrupt change of plan… 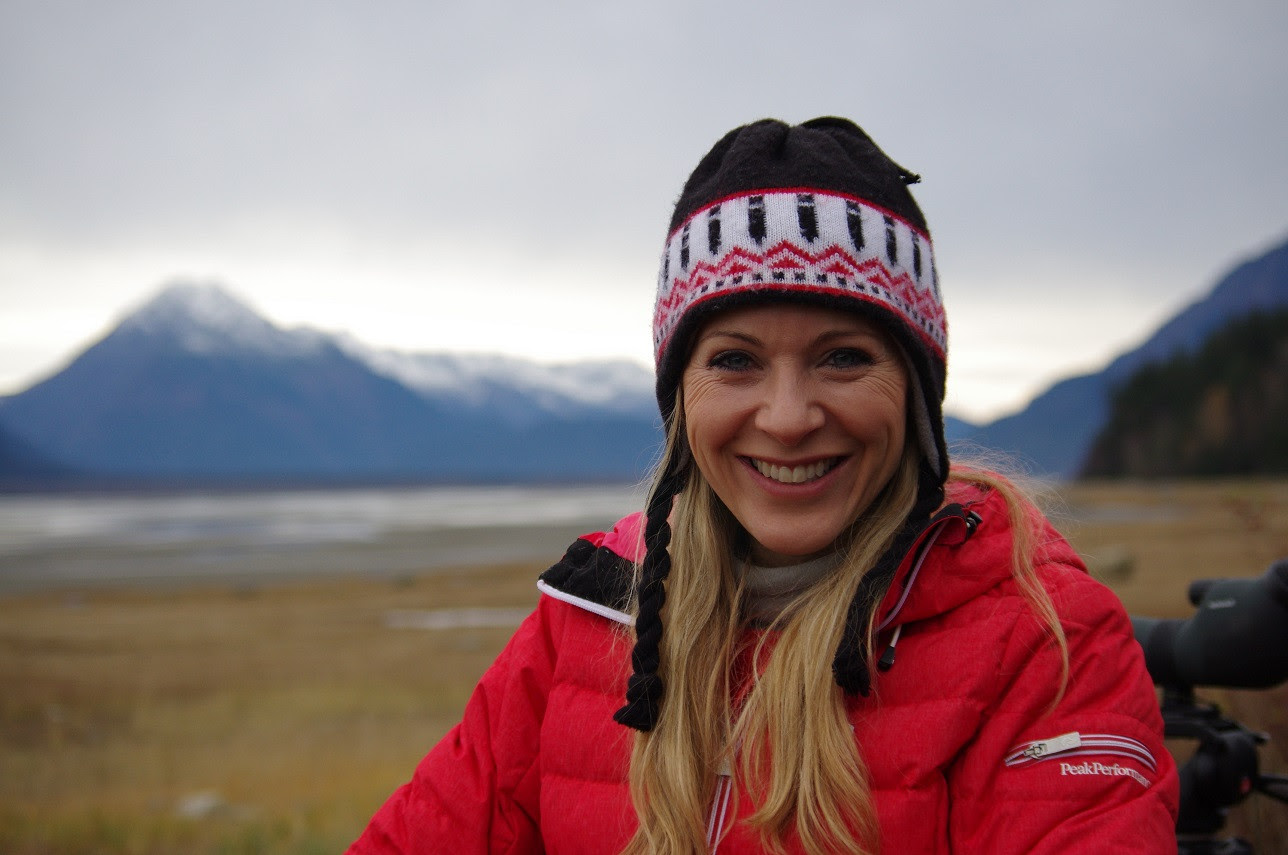 BBC Earth will also be screening Deadly Nightmares of Nature from Wednesday, October 5 at 5.30 pm in which Naomi Wilkinson goes in search of the creepiest critters on the planet, proving that even the most hair-raising animals are not as scary as you might think.

In the series, Naomi heads to the Bahamas where she dives into the deep with hungry Hammerhead sharks, who are able to sense her fear, and ventures into the mangroves with a group of local children who show her how to hand-feed lemon sharks.

In the Kalahari Desert, Naomi gets caught up in a mighty electrical storm whilst trying to track down the elusive, armoured, acid-squirting pangolin. And in New Zealand, she finds a furry bird that can’t fly, a sinister worm that shoots slime and a giant-jawed beast that lives in the trees…

Naomi experiences the planet’s truly nightmarish places and faces her darkest fears, but what will she choose as her ultimate nightmare of nature? Face the fear and join Naomi on her treacherous journey to find out. 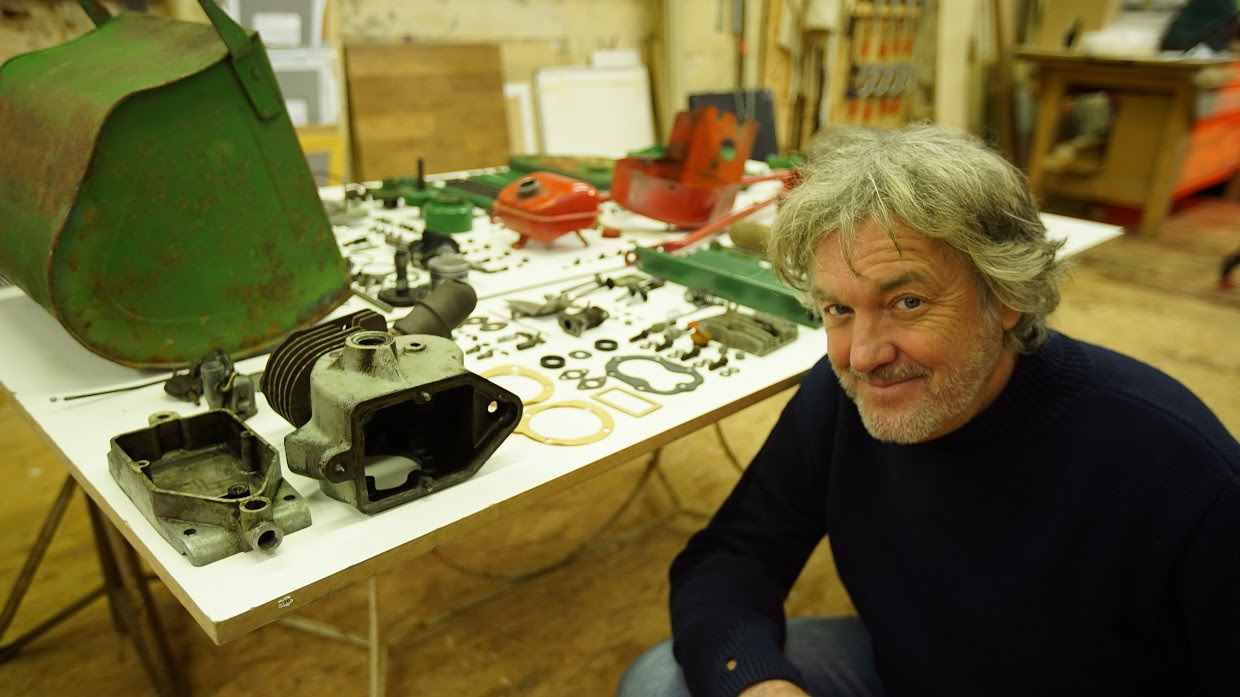 Last, but not least is James May: The Reassembler which can be seen on BBC Brit (DStv channel 120) from 8pm on Wednesday, October 5.

This this series James May explores the intricacies and engineering marvels of various objects by putting them back together again from a pile of hundreds of their component parts.

First, James is faced with the 331 pieces that make up a 1959 petrol lawnmower. The Suffolk Colt helped make mowing accessible to the masses by producing a smaller and affordable machine to keep our nation’s lawns at regulation height. As this is a petrol lawnmower, James’s first task is to put the engine back together before he gets to grips with the gearing, the clutch and the blades themselves.

Armed only with his toolbox and an endless supply of tea, James experiences the highs and lows only possible when attempting to put history back together again, piece by piece.