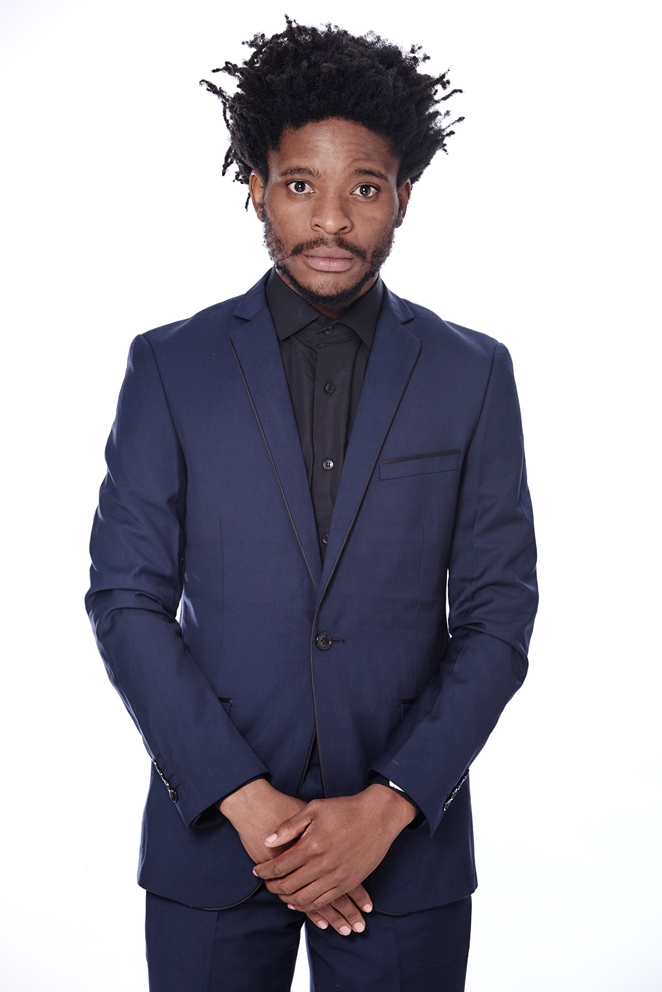 He may be the new kid on the block but Ebenhaezer Dibakwane has proven to already be a firm favourite amongst his peers when he walked away with the coveted Newcomer Award at the 6th annual Savanna Comic’s Choice Awards at the Teatro at Montecasino.

“I’m truly honoured to have received this award – it’s my heroes recognising what I’m doing!,” an excited Dibakwane said.

The comic gave a memorable performance during the awards with his stand-up and various sketch comedy routines.

With his fresh, clever and unusual take on politics and life, Dibakwane is one of the most exciting up-and-coming comedians on the scene at the moment. He has opened for Dillan Oliphant, been part of the Stand Up 4 Comedy ensemble alongside Mo Mathebe and Virgil Prins, and was on the line-up of Blacks Only and the Comedy Central International Comedy Festival alongside the likes of Trevor Noah and Jeff Ross.

Ebenhaezer was recently invited to write sketches and perform on the latest hit sketch show, Bantu Hour which is co-hosted by Kagiso Lediga and Hugh Masakela and has also appeared on the ANN7 sports show, Game On.