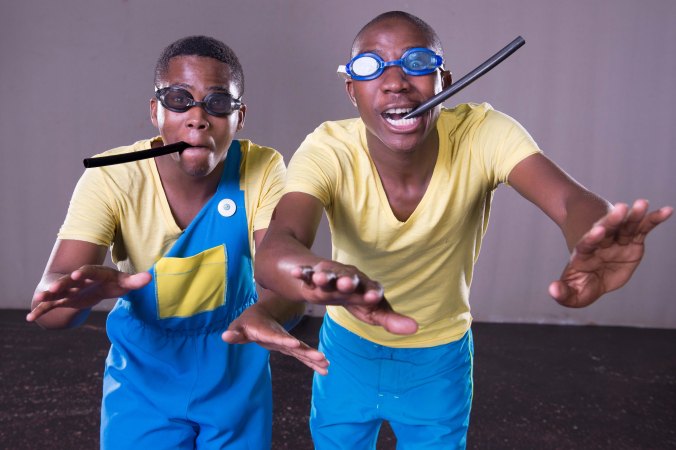 THE sixth annual Durban University of Technology Children’s Theatre Festival takes place at the DUT City Campus and the Courtyard Theatre in Steve Biko Road, Durban, from September 8 to 11.

The previous five festivals each showcased a particular Durban writer who specialises in children’s theatre. Under the spotlight have been Gisele Turner (2011), Clinton Marius (2012), Prof Pieter Scholtz (2013), Dr Gcina Mhlophe (2014) and Neil Coppen (2015).

“This year we wanted to look at the festival in another way, and we proudly present a programme of original home-grown works — all imaginative stories with strong life lessons,” says festival co-ordinator, Dr Pamela Tancsik.

The festival is also part of the DUT Digifest, with one performance taking place at the university’s city campus. The professional fringe festival offers productions from Peter Court, Adi Paxton and Turner. 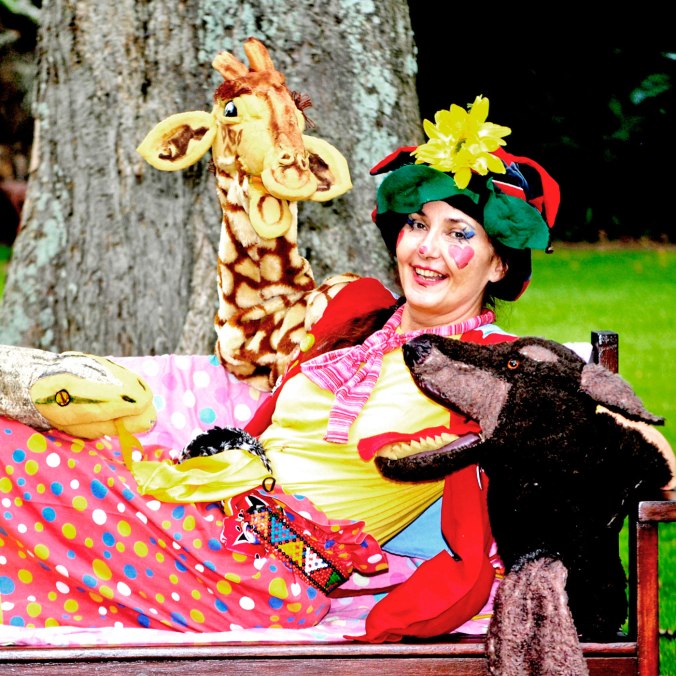 Popular actress, magician and clown, Adi Paxton, will be performing at the DUT Children’s Festival.

Below is the full programme:

Main Festival – Courtyard Theatre
Thursday, September 8
• 9 am to 10.30 am: Friendly Lessons, directed and written by Lee-Ann Naicker and students. The little animals are preparing for their school concert, during which time they bully elephant. After elephant uses his trunk to rescue two of his classmates, however, the bullies apologise and elephant becomes a hero. A play for pre-schoolers and children in grades 0 to 2.

Friday, September 9
• 9 am and 10.30am: Siza’s Tale, directed and written by Lee-Ann Naicker and students. When Siza, a loyal servant of 10 years, makes a small mistake, the king sentences him to the lions’ den. His last request is to spend 10 more days with his family. During these 10 days Siza feeds the lions regularly, so when he is eventually thrown into the lion’s den, they do not harm him. Suitable for grades 5 to 7.

Main Festival – Arthur Smith Hall on City Campus
Saturday, September 10
• 10.30 am: Looking for a Leader. Based on a traditional African story about an elderly and wise chief, from a small village in KwaZulu-Natal, who is trying to find the most moral person to follow in his footsteps. He calls on the youngsters of the village to compete in a seed-growing competition, but conceals some important information to find the right man among many wrong ones. A play for grades 2 to 5.

Fringe Festival – Courtyard Theatre
Saturday, September 10
• 10.30 am: 2-4-1 Double the Fun. Join popular actress, magician and clown, Adi Paxton, in a celebratory interactive double bill. The programme comprises an exciting puppet story, Pet’s Tale, in which the children help Petric find his home, after which Cherry, the ditsy Clown, will make fabulous magic. For ages three and up.

• 2.30 am: Specially created for very young people, Sunshine Babies is a non-verbal production that follows the sheer exuberance of a day packed with fun activities in Durban’s fabulous sub-tropical outdoors. Expect to be enchanted by innocent shenanigans, playful object animation and sweet surprises. Devised and directed by Gisele Turner and performed by deaf actor Sibo Masondo and Mlu Ngidi. For ages two and up.

Sunday, September 11
• 10.30 am: Looking for a Leader. Work-shopped by the first year students and written and directed by Pamela Tancsik, the play is based on a traditional African story. The wise chief of a small village in KwaZulu-Natal sets the youngsters a task to determine who will be eligible to follow in his footsteps. For ages six and up.

• 2.30 am: Drip Drop Drip, a modern fable about a small idyllic, rural village and the price they and their environment pay for being sucked into the bottled water industry. Using rod, Sicilian, glove and shadow puppets, Peter Court asks what we can do to stem the flow of wasted water, unnecessary pollution and excess rubbish? And how can we move forward into a life of sustainability and live in harmony with our planet? For ages 10 and up. — Arts Editor