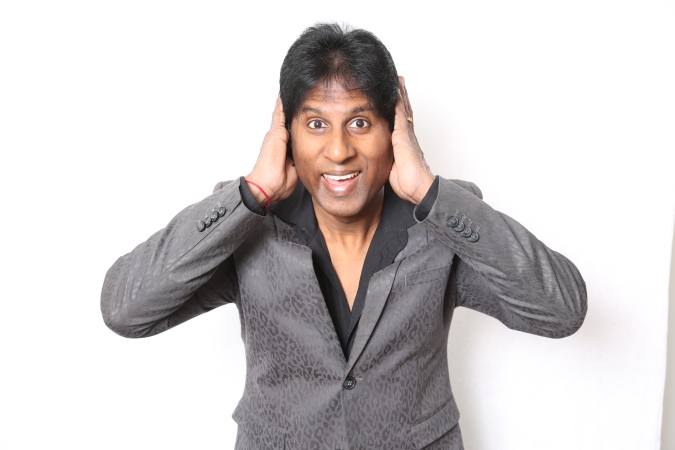 Well-known Durban-based comedian and entertainer, Mervyn Pillay, will rehash some of his best material from his 30-year career in entertainment in his show, Me, Myself and I, at Sibaya’s iZulu Theatre at 8 pm on August 26 and 27.

When he started his career, as a dancer, he mostly danced to the tunes of Bollywood screen icon Amitabh Bachchan. He then started diversifying into imitating the dance moves of other actors. These performances became exaggerated, offering a decidedly comedic feel to his shows and marking his entry into comedy. Now he is well-known across the country for his special blend of music, dance, mimicry and comedy.

Pillay admits that it was hard at first to take the microphone and tell jokes, when for years prior he had mimed and danced to songs of his favourite film stars. However, there was no turning back for the comedian who cites Eddie Murphy, Robin Williams, comic legend Jerry Lewis and India’s Johnny Lever as his inspiration.

Besides appearing in many variety shows throughout his career, he has also performed several successful one man shows including Back in Time, One Night Stand and Bollywood Comedy Night. He has also produced and promoted Three Standing Up, Braz Ouz In Concert, Pagla Comedy Nite, and the recent All Girl Comedy Jam.

Me, Myself and I includes material from his past shows, sprinkled with new.  Tickets are available at Computicket and cost R100 and R120 per person.