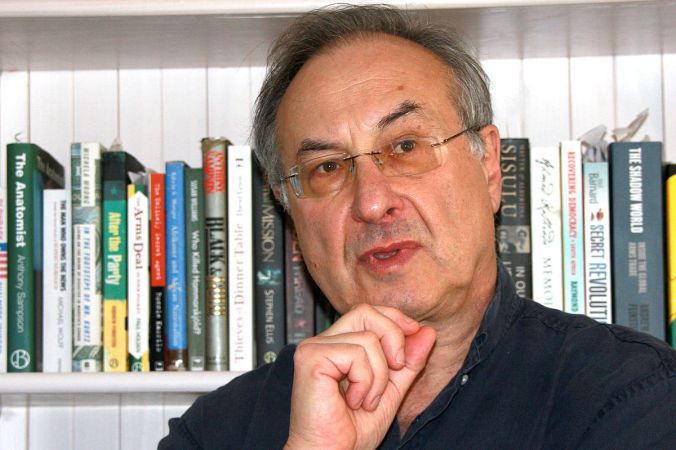 JOHN Matisonn, author of God, Spies and Lies, will be joining the line-up of the Midlands Literary Festival, which takes place at Yellowwood in Howick this weekend, writes Estelle Sinkins.

Matisonn began political reporting at the Rand Daily Mail in 1974, and received a prison sentence for refusing to divulge his source in a report about the South African Watergate scandal known as Muldergate.

A foreign correspondent in Washington for the Rand Daily Mail and back in Johannesburg for National Public Radio, he has been published in the New York Times, Financial Times, Washington Post and The Observer.

After four years as a broadcast regulator in the Mandela administration and two as editorial director of the short-lived THISDAY newspaper, he became the United Nations’ Chairperson of the Electoral Media Commission in Afghanistan.

He returned from a second tour in Afghanistan to write God, Spies and Lies in Franschhoek in the Western Cape, and now lives in Cape Town, 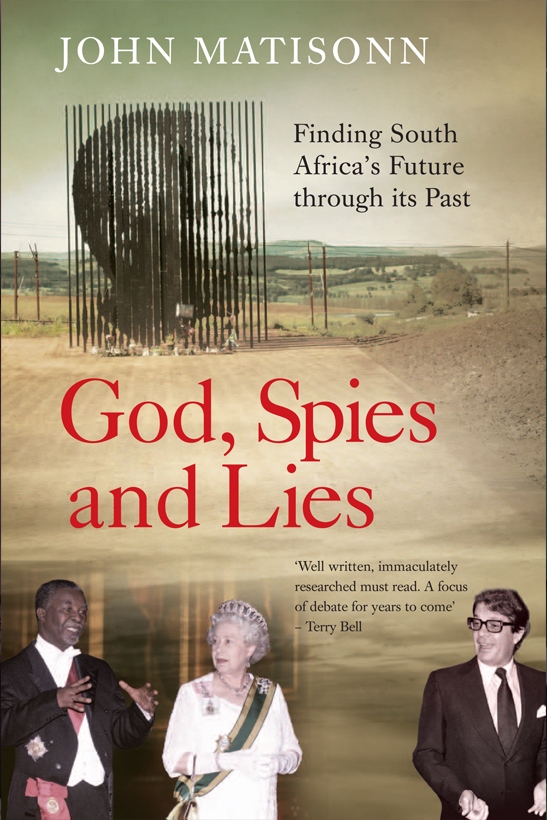 God, Spies and Lies offers an explosive insider’s account of South Africa since Mandela came to power, how South Africa got here and how things went wrong. It takes you into the room with Nelson Mandela and Thabo Mbeki, into the Oval Office of the American President and the British Prime Minister’s Chequers country estate, as the fate of southern Africa was being set before and after 1994.

Among its revelations are:

Matisonn is just one of the many authors heading to the festival in the KZN Midlands.

For the full programme see below:

For more information on the festival phone 081 391 8689 or e-mail davidd@ukzn.ac.za or booktownsa@sai.co.za Alternatively, like the Facebook page: Midlands-Literary-Festival-2016.