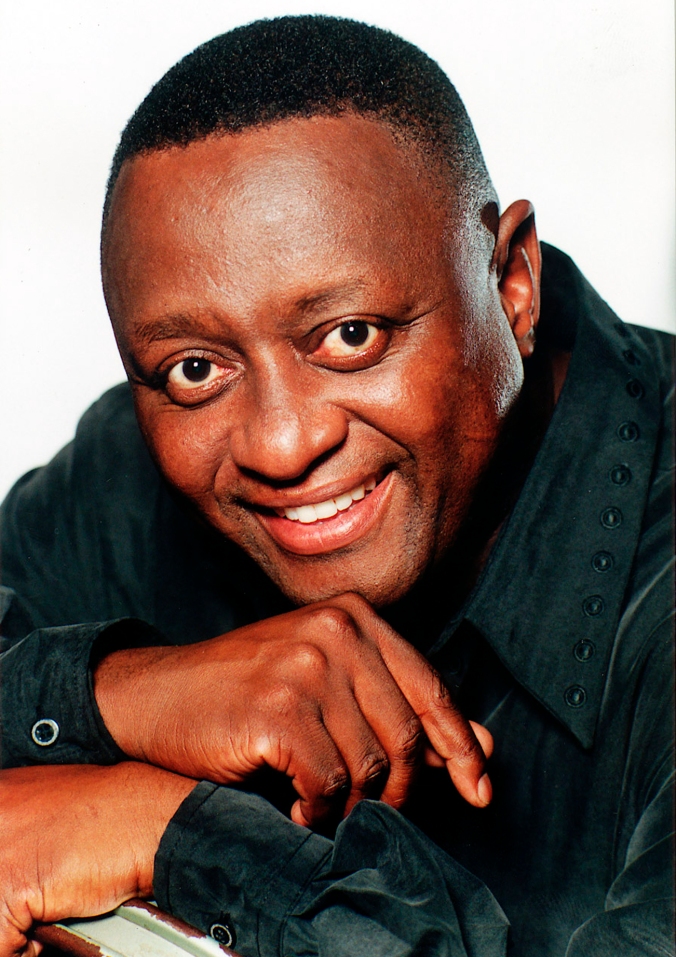 Shooting on Asinamali!, the film based on the multi-award-winning South African musical hit of the same name, began on August 8. The 1985 theatre production, written by playwright, Mbongeni Ngema, was his first major stage musical, followed by Sarafina!, which was released as a film in 1992.

A local and international success, Asinamali! is a show of immense vitality, sadness and humour, which combines exhilarating dance and acting with choral music.

It was inspired by events surrounding the 1983 rent boycott in Lamontville township, Durban, led by activist Msizi Dube, and the rallying cry was ‘asinamali’, isiZulu for ‘we have no money’. Asinamali! was revolutionary for its time and became a rallying cry for the poor and oppressed.

The play had a sold-out run at the Market Theatre in Johannesburg before being staged on Broadway in New York, and throughout the world, winning numerous awards along the way. Ngema is seeking to preserve the classic play by turning it into a film that will be available for generations to come.

Produced by Ngema and Dual Films, the film version is in the hands of a crew headed up by Oscar-nominated director Darrell James Roodt and an all-star cast. Roodt directed the smash hit film version of Sarafina!.

In this latest collaboration, Roodt has taken on the role of technical director, sharing his directing knowledge and skill, and working alongside Ngema who is at the helm of a production to which he has dedicated many years of his life.

The narrative follows a group of prisoners as they think back on their pasts and the events leading to their arrests. The hardship of prison life is told through the experiences of the inmates, whose lives are made even more difficult by sadistic prison warder Sergeant Mgwaqaza.

At the same time, the prison authorities are under pressure to accommodate Comrade Washington, an exiled MK soldier working for Amnesty International, and mandated to run drama workshops with the inmates at the notorious Durban Central Prison. He is thwarted at every turn by Mgwaqaza, who makes it impossible for him to carry out his duties at the prison.

Comrade Washington has an additional agenda, to see the love of his life. Her name is Soweto and she languishes in the female section of the prison, soon to be transferred to death row in Pretoria for her MK cross-border activities.

Washington believes in the power of music and theatre to transform the lives of people: the political activists, the criminals and even the hardened racists of the apartheid regime.

Through sheer determination he outsmarts the prison authorities, manipulating those around him into allowing him to create a play which depicts how they came to be in prison. It represents triumph over adversity, with the theatrical musical explosion becoming their ticket to freedom from incarceration.

Ngema has already recorded the film’s sound track at Downtown Studios. It comprises 12 songs from the show, with notable contributors including the KZN Philharmonic Orchestra and Ladysmith Black Mambazo, together with singers and dancers from Committed Artists, Mbongeni’s theatrical company based in Durban.

The shoot is set to last four weeks and post-production will be completed by the end of the year. The producers hope to release the film and CD for New Year in South Africa and globally.

Asinamali! will be distributed in South Africa by Indigenous Film Distribution.