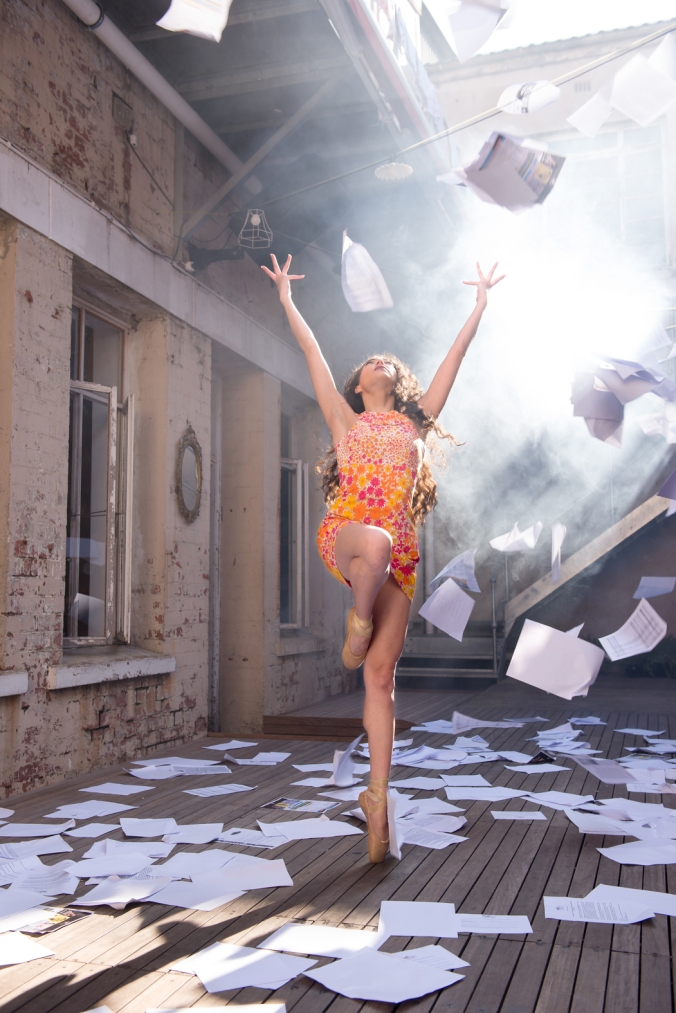 The Playhouse Company’s 20th annual South African Women’s Arts Festival (SAWAF) – which is celebrating 60 years since the 1956 Women’s March to Parliament – will take place at the Durban venue from August 11.

The weekend’s events get underway with We Are Still Marching in the Playhouse Drama Theatre from August 11 to 13. This brand new dance work commissioned by The Playhouse Company to commemorate the 60th anniversary of the Women’s March on Parliament in 1956.

The piece explores the struggles faced by women in South Africa and neighbouring countries from the apartheid era until the present day. It is a reminder of incidents such as the Women’s March, the bus boycott and the recent mass #FeesMustFall campaign, and of the fact that even 22 years after the first democratic elections in South Africa, the struggle continues and women are still marching.

We Are Still Marching is a wonderful celebration of women, their lives and their commitment, and promises an exciting, memorable experience for all lovers of dance.

There will be an Open Mic & Sundowners session in the Grand Foyer at 4.30 pm on Friday, August 12. Entry is free.

Bongani Mavuso will facilitate the session featuring some of KZN’s top artists of the spoken word, and a performance by musician Thobeka Langa and her band in regular Sundowners slot.

Twenty-seven-year-old Pietermaritzburg jazz vocalist Thobeka Langa specialised in jazz and popular music during her studies at the University of KwaZulu-Natal. She has shared the stage with several high profile artists such as Lira, Judith Sephuma, Ronnie Jordan, MiCasa, and Ernie Smith.

On Saturday, August 13 at 10 am the Playhouse hosts Test-Driving the Arts, featuring Zandile’s Women Drummers and Mzansi Arts Development. The performance is free.

Commissioned and presented by The Playhouse Company, I Took A Stand is a semi-staged reading of a play based on the stories of women who were affected by or participated in the 1956 Women’s March to Parliament. This will be interspersed with songs of freedom performed by the Clermont Choir and the KZN Philharmonic Orchestra.

The scriptwriter is Thuli Zuma, and the director is Edmund Mhlongo.

At the end of the performance, stalwarts of the South African women’s struggle, including Department of Arts & Culture Deputy Minister Rejoice Mabudafhasi, Ella Gandhi, Jill Nicholson and Joanne Adams, with facilitator Thobile Nxumalo, will engage in dialogue in front of the audience, who will be invited to participate in the discussion.

At 5 pm on Saturday, August 13 in the Main Foyer, patrons can a Sundowners Concert. It will feature a double bill of the band Afro Soul and singer Skye Wanda, along with some of the province’s top performance poets. Entry is free.

The three-piece Afro Soul is made up of Surgent Malishe (aka Lion Lish), Sabelo Ngema (aka Jakalase) and Thandeka Zulu (aka Mujeetha). The Durban-based band has won numerous awards, including two SATMAs and a Metro FM Award, and has three albums to its name.

Skye Wanda is a vocalist and rapper who fuses jazz, gospel, R&B, neo-soul and hip hop to create her distinctive style and sound, all finished off with catchy melodies and fresh lyrics.

For those who enjoy comedy, the Playhouse Opera Theatre is hosting Girls Nite Out Comedy at 8 pm on Saturday, August 13. Tickets: R130 and R150 via Computicket.

This all-woman explosion of laughter features Mel Jones, Lindzy Msimang, Nina Haste and Shimmy Isaacs, and directed by Monwabisi Grootboom. And after the show, festival-goers can continue to have fun at the Festival After-Party with KZN’s top DJs.

After 15 years in exile, she was happy to come back to South Africa only to find that it not what she thought it would be and that life is hard even for those who fought for the liberation of the country. This sensitive story is told through powerful monologues, flashbacks and music

Written by Simo Mpapa Mjola and directed by Khutjo Green, Between Labour and Prayer looks at the stories of enslaved, objectified and mutilated women who work on a corn farm.

It has been a number of years since ownership of the farm changed hands yet nothing has really changed at the farm, even though the new owner is a black man, Mshengu Shabalala.

His laws are still the same as Baas Koekemoor: they are still forced to wear pinafores, doeks, petticoats, and are obliged to wear colourful frocks in Spring to complement the season. The new boss is now perceived by the women as a manipulative, heartless, corrupt and power-hungry ‘Baas Koekemoor’ in a black man’s skin.

The play uses the spoken word, monologues, music and physical movement to carry the narrative.

Thabitha (my African princess) can be seen at 6 pm on August 19 and 3 pm on August 20. Written and directed by Thandanani UNgonyama Qwabe, Thabitha is a story of truth and reconciling with oneself as a powerful woman.

It is told through story-telling, where a young woman tells her side of her story of being what women need to be. It is a story of women’s power, dignity and love.

Workshops for artists and suppliers in the Playhouse Alhambra Room from 10 am to 3 pm on August 11. Admission is free.

For all the workshops, anyone interested in attending is asked to reserve their seats by calling Dawn on (031) 369 9407. Limited space is available.

Dance Workshops with Moving Into Dance Mophatong at 10 am on August 13.

This lively journey towards contemporary dance promises a fun-filled morning that will take participants’ bodies on a physical journey through the unique spirit and history of contemporary African movement and dance, while participants learn valuable warm-up skills, dance techniques, and a thrilling fusion of African dance styles.