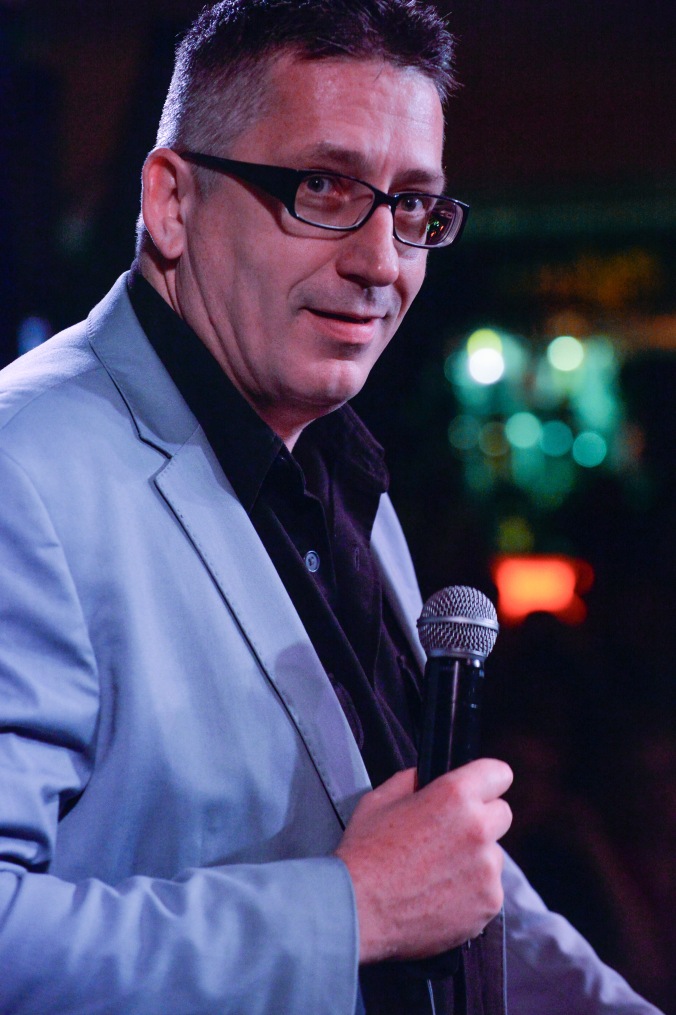 A feast of comedy has been cooked up and is ready to be served at Sibaya Casino’s iZulu Theatre. The all new Mixed Masala Comedy Show features Durban’s best white, black, Indian, Muslim and coloured comedians on one stage. Catch all the fun at 8 pm on July 22 and July 23.

The comedians tell hilarious tales about living in Durban from their own unique perspectives. Those on stage include:

The show is an opportunity to experience Durban’s own unique style and flavour of comedy. Tickets are R120 from Computicket/Shoprite/Checkers and the Sibaya Box Office.