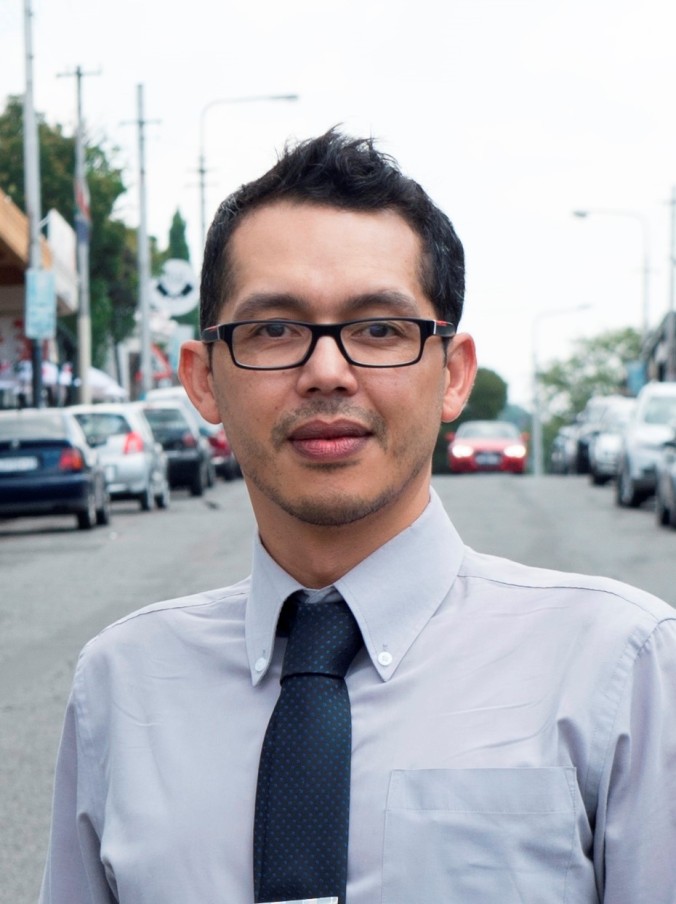 Playwright and arts administrator, Ashraf Johaardien, has been appointed as the executive producer of the National Arts Festival, a newly created role aimed at taking South Africa’s premier arts event boldly into the future.

Johaardien, currently head of arts and culture at the University of Johannesburg, is no stranger to the National Arts Festival, having written, performed and produced work across the event’s Main, Fringe and Arena stages.

His first appearance at the Festival was in the 1993 Fringe production Suip!. He has also headed the Arts and Culture Trust, and worked in theatres in both Johannesburg and Cape Town.

“Ashraf brings a wealth of experience and integrity as a respected arts administrator to the Festival team – we’re delighted that he is joining us and bringing some fresh thinking, energy and vigour to our operations,” National Arts Festival CEO Tony Lankester said in making the announcement.

“I’m confident that he will play a vital role as we interrogate and reflect on our role as a national festival, and as we strive to maintain the excellent artistic standard set by outgoing Artistic Director Ismail Mahomed over the past eight years.”

Johaardien said: “I am an arts junkie. Nothing gets my heart racing quite like an opening night at a theatre or gallery – largely because I have a deep appreciation of the myriad forces that must be brought together to breathe life into any show.

“The National Arts Festival has an unrivalled reputation as the leading continental showcase of local and international creativity. To be able play a meaningful part in that is truly amazing.”

Following Mahomed’s resignation earlier this year, the Festival’s board and management have re-shaped the role of the Artistic Committee, giving it a greater curatorial role.

“The role of executive producer emerged as being necessary to give life to the artistic committee’s curatorial vision, and also to build aspects of the programme that fall outside of the curation process,” Lankester said.

“Ashraf’s blend of experience is a perfect match –  while he has strong artistic sensibilities of his own, he also has the vision to forge partnerships and co-production agreements for the Festival, navigating the complexities and challenges that characterise the South African arts sector.”

Commenting on the challenge of aligning artistic and curatorial freedom with the strategic needs of donors, sponsors and partners, Johaardien said: “Stewarding and brokering partnerships that create deliberate value is a lot like interpretative dance: it requires equal parts art, aptitude and heart.”

Johaardien will take up the position of executive producer from September 1.