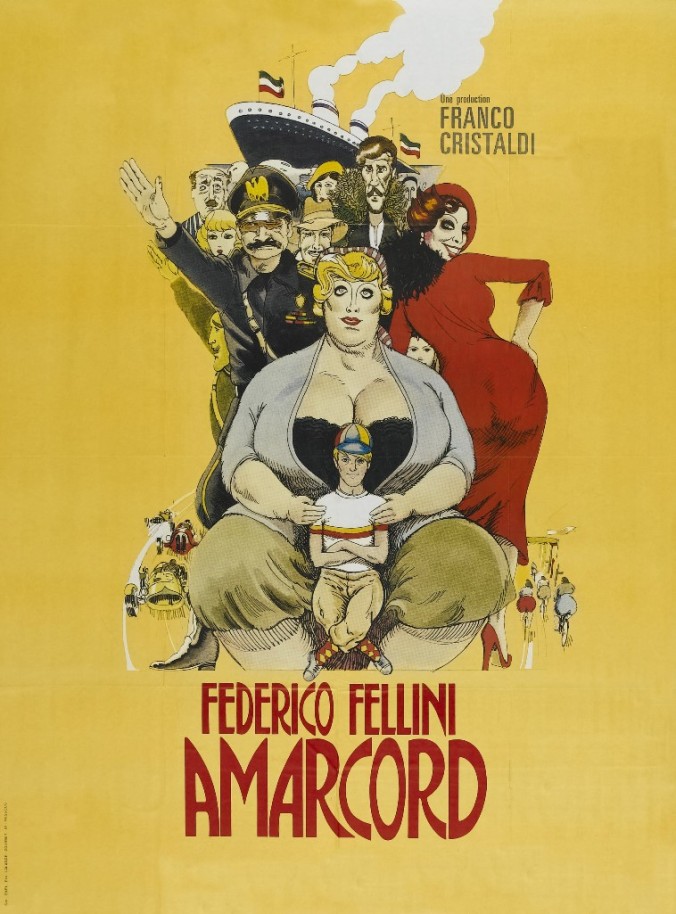 FILMCLUB will be screening Federico Fellini’s Amacord at the Tatham Art Gallery in Pietermaritzburg at 7 pm on Tuesday, June 14.

Amarcord (which translates as ‘I remember’) presents a dream-like recreation of a year in the life of a provincial Italian seaside town, not unlike Fellini’s native Rimini.

Set during the Fascist era in the nineteen-thirties, the film, a dazzling blend of autobiography, fantasy and satire, was Fellini’s last significant box office success and won the Oscar for Best Foreign Film in 1974.

By no means a straightforward recollection of childhood experiences, Amarcord dispenses with a traditional plot in favour of a series of episodes in which the absurd educational system, the pompous posturings of the Fascist party and the banal parochialism of the Catholic church are satirised with a rare inventiveness and bawdy humour.

The remembered small-town life that Fellini celebrates is one of community rituals and seasonal changes in which the dreams and fantasies of the town’s inhabitants are as vivid as the cycle of the seasons and are rendered larger-than-life through Fellini’s astonishing inventiveness.

As usual, entry is R35 per person and The Tatham Coffee shop will be offering a soup and bread supper from 6pm onwards (at a very reasonable R40 per person). Safe parking will be available in the government parking lot next to the gallery.