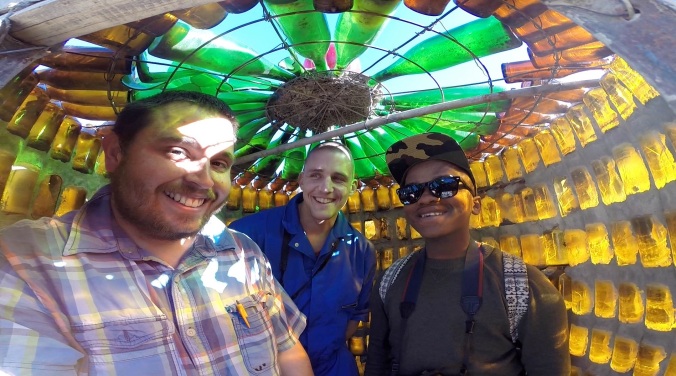 THE 37th Durban International Film Festival has announced its programme, offering another exciting edition of the continent’s leading showcase of independent African and international film. It will take place at 15 venues across the city and its outlying areas from June 16 to 26.

In an exciting new move, the festival has added a number of new venues to further increase the footprint of the festival into areas that don’t usually have access to formal cinemas. The festival has also increased its presence on the commercial circuit, with Nu Metro Pavilion being added to its roster of venues.

The festival will kick off on the 40th anniversary of June 16, 1976 with the world premiere of the South African documentary, The Journeymen, directed by Sean Metelerkamp and produced by Jolynn Minnaar, whose film, Unearthed, was one of the big hits at DIFF 2014.

Filmed in 2014, the year in which South Africa celebrated 20 years of democracy and mourned Nelson Mandela’s death, The Journeymen chronicles the experiences of three young South African photographers as they travel 24 000km in a motorhome through South Africa, with GoPro cameras strapped to their chests.

From urban sprawls to dusty rural roads, the trio were driven by the question: “Has Mandela’s vision of equality in a rainbow nation been achieved?” The film answers this with a kaleidoscopic set of responses that are disturbing, beautiful, thought-provoking and, more than anything, movingly surreal. 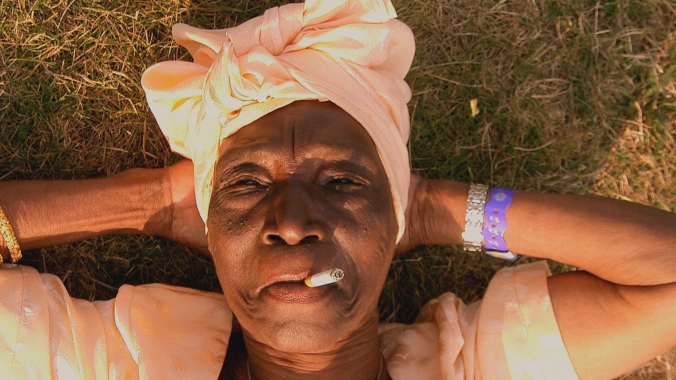 With just under half of all the films originating from Africa and South Africa, this year’s festival once again celebrates and honours the rich, ever-evolving language of African cinema.

Additionally, the festival’s programme will include more than 90 short films, the majority of which are African and South African.

Key titles from the continent’s ever-expanding film industry reflect the growing call for real freedom and authentic engagement with power and political narratives.

The Revolution Won’t Be Televised, from Rama Thiaw, is a smart and insightful documentary that sheds light on political resistance in Senegal; Naked Reality, the latest film from provocative filmmaker Jean-Pierre Bekolo challenges the status quo and asks critical questions of those in power; while Nakom is a haunting film about the conflict between tradition, modernity and love.

Ghostland chronicles the loss of language and identity of indigenous Nambian people, and Nawara, from Egypt’s Hala Khalil, is a biting social commentary on Egypt’s classist society. Then there is I Shot Bi Kidude, the long awaited feature film about African musical legend Bi Kidude, by British filmmaker Andy Jones, and Independence from Mário Bastos chronicles the Angolan liberation struggle.

South African feature films include Endless River, the latest film from South African auteur Oliver Hermanus, Kalushi which chronicles the story of Solomon Mahlangu, the mockumentary Wonderboy for President starring Kagiso Lediga and directed by John Barker, and Tess from previous DIFF winner Meg Rickards, which follows the story of a sassy twenty year-old prostitute on the streets of Cape Town.

South African documentaries include Alison, a deeply personal account of a woman who endures unimaginable suffering but refuses to become a victim; Action Commandant which tells  the untold story of slain South African liberation fighter, Ashley Kriel;  Lost Tongue which introduces us to Helena Steenkamp, a San woman from the Kalahari who embarks on a mission to revive the endangered language of her people; and Nobody Died Laughing a documentary about Pieter-Dirk Uys, one of South Africa’s most prolific writers, satirists and activists.

As well as the strong African focus, other key areas include a focus on issues around indigenous rights and colonialism, a small programme of films that deal with HIV (given the fact that the World Aids Conference will be taking place in Durban two weeks after the festival ends), and a rich programme of films about dance and music.

This year’s edition also includes a country focus on Dutch cinema offering a cross-section of contemporary cinema curated by Gertan Zuilhof of the Rotterdam Film Festival, in recognition of the Dutch-South African Co-production Treaty. And DIFF 2016 includes a retrospective look at Portuguese-language African film in partnership with Tri Continental Film Festival.

DIFF partners for the 11th year with Wavescape to present a feast of surfing cinema from around the world. Wavescape opens with a free outdoor screening at the Bay of Plenty Lawns on Sunday, June 19, before locating to the new venue at Rivertown Beerhall from June 20 to 26.

No Regrets, one of the Wavescape films

The 9th Talents Durban in co-operation with Berlinale Talents, brings together the creativity of 20 selected filmmakers from Africa, who will take part in a series of masterclasses, workshops and industry networking opportunities during the Festival. Supported by German Embassy and Goethe-Institut, Talents Durban creates a space for filmmakers to hone their skills, develop collaborations and network with other future leaders of the film industry in Africa, and the world.

Now in its 7th year, the Durban FilmMart, a partnership project with the Durban Film Office, and supported by the City of Durban, is a film finance and co-production market presented in three strands – Finance Forum, Master Classes and the Africa in Focus seminars.

Nineteen selected African projects (9 fiction features and 10 documentaries) will hold one-on-one meetings with potential financiers, co-producers, and distributors in the Finance Forum. The DFM master class and networking programme is open to registered delegates only. See http://www.durbanfilmmart.co.za for further details. 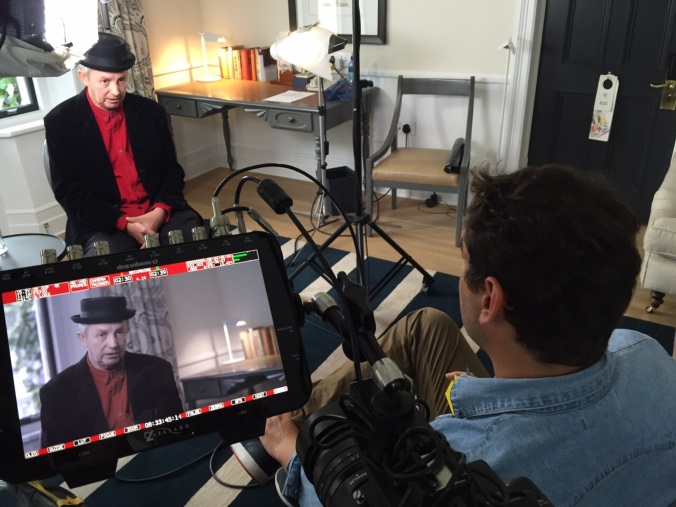 New venues this year include the Playhouse, Nu Metro (Westville Pavilion), Rivertown Beerhall and numerous outreach venues in Umlazi, Clermont and Inanda. Other venues include Ster Kinekor Musgrave, Ster Kinekor Cinema Nouveau, the Elizabeth Sneddon Theatre, the KZNSA Gallery, eKhaya MultiArts Centre, Luthuli Museum in Groutville and the Elangeni-Maharani Hotel, with festival hubs at the Elangeni-Maharani and the Playhouse.

Programme booklets with the full screening schedule and synopses of all the films will be available free at cinemas, and other public information outlets. For more information go to http://www.durbanfilmfest.co.za. The full programme is available online.