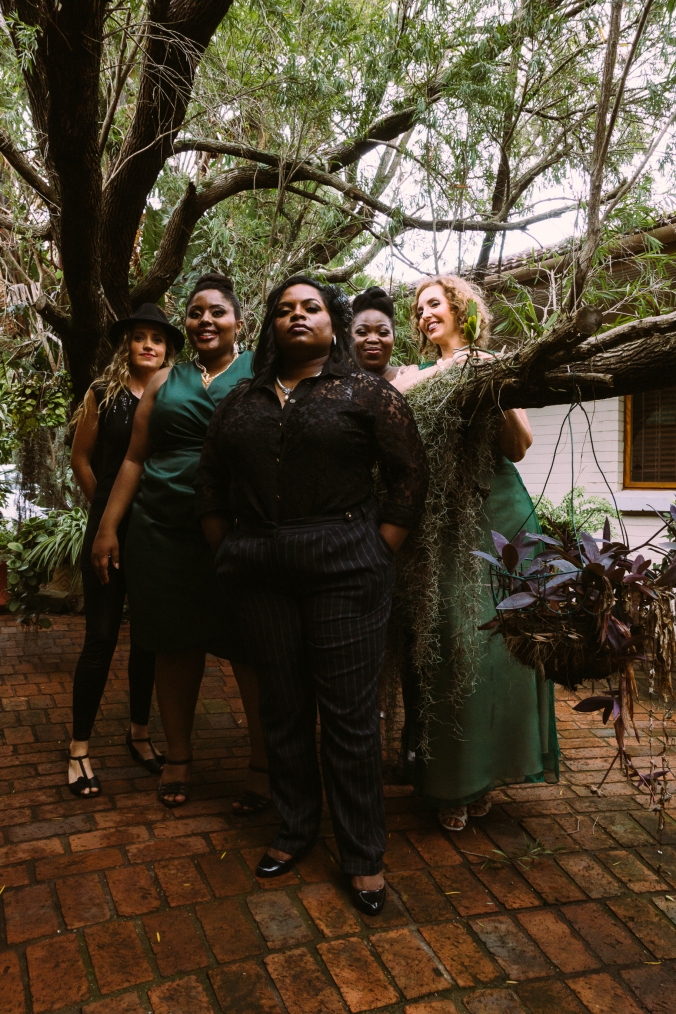 HEELS over Head and bassist, Ildo Nandja, will be honouring South African composers as part of their celebrations of Africa Month. The gig will take place at 7 pm on Saturday, May 7 at the Jazzy Rainbow, 93 Smiso Nkwanyana (ex-Goble Road), Morningside, Durban. Tickets are R70, which includes a free drink. Tickets at the door.

Heels over Head have developed a notable and clever signature sound that consists of current African-influenced music and uniquely re-arranged standards.

The band is known for making the audience get on their feet and dance to their rhythmic bass lines and their cheerful melodies. No doubt that fans take joy in listening to some Heels over Head; the African jazz ambiance, skilled musicians and vocalists and well-founded rhythm works enchanting.

With their sparkling stage presence the ladies of Heels over Head always look classy and stylish and you cannot miss the charm and charisma of their lead vocalists Thulile Zama and Nomkhosi Mazibuko.

They are joined by skilled drummer Rebekah Doty and accomplished pianist Mandy Cobbing. Last but not least smoking hot guitarist Chillie Wardell-Stent joins the band and the flaming fusion of musicians is complete.

For this performance Durban’s own all-female jazz band has prepared two special sets that only comprise of South African music. Part of the repertoire will be songs from artists like Mimi, Miriam Makeba, Brenda Fassie and of course the band’s original material.

“We have so much talent in our own country, that we want to make the audience aware of this,” says vocalist Zama. Drummer Doty adds: “People must learn to appreciate South African composers and musicians, this is how we as Heels over Head contribute to this.”

“Our band is so diverse and that makes our music so colourful, this is our tribute to the colours of South Africa,” says painist Cobbing.

Africa Month inspired the ladies to invite Mozambican born double bassist, Ildo Nandja, to share the stage with them. From a young age Ildo engaged with playing music, starting with percussion instruments.

Through his involvement in a local music and dance company, Ildo began playing the timbila, a traditional xylophone, as well as percussion instruments. His dedication led him to perform at events and festivals around the world.

Ildo’s debut album Paz A Todos (Peace to All) features a range of sounds and influences that combine his background in traditional music with the harmonic and melodic complexity of jazz. For this performance Nandja prepared a special solo set in which he mixes double bass, percussion and vocals through the use of a loop station.