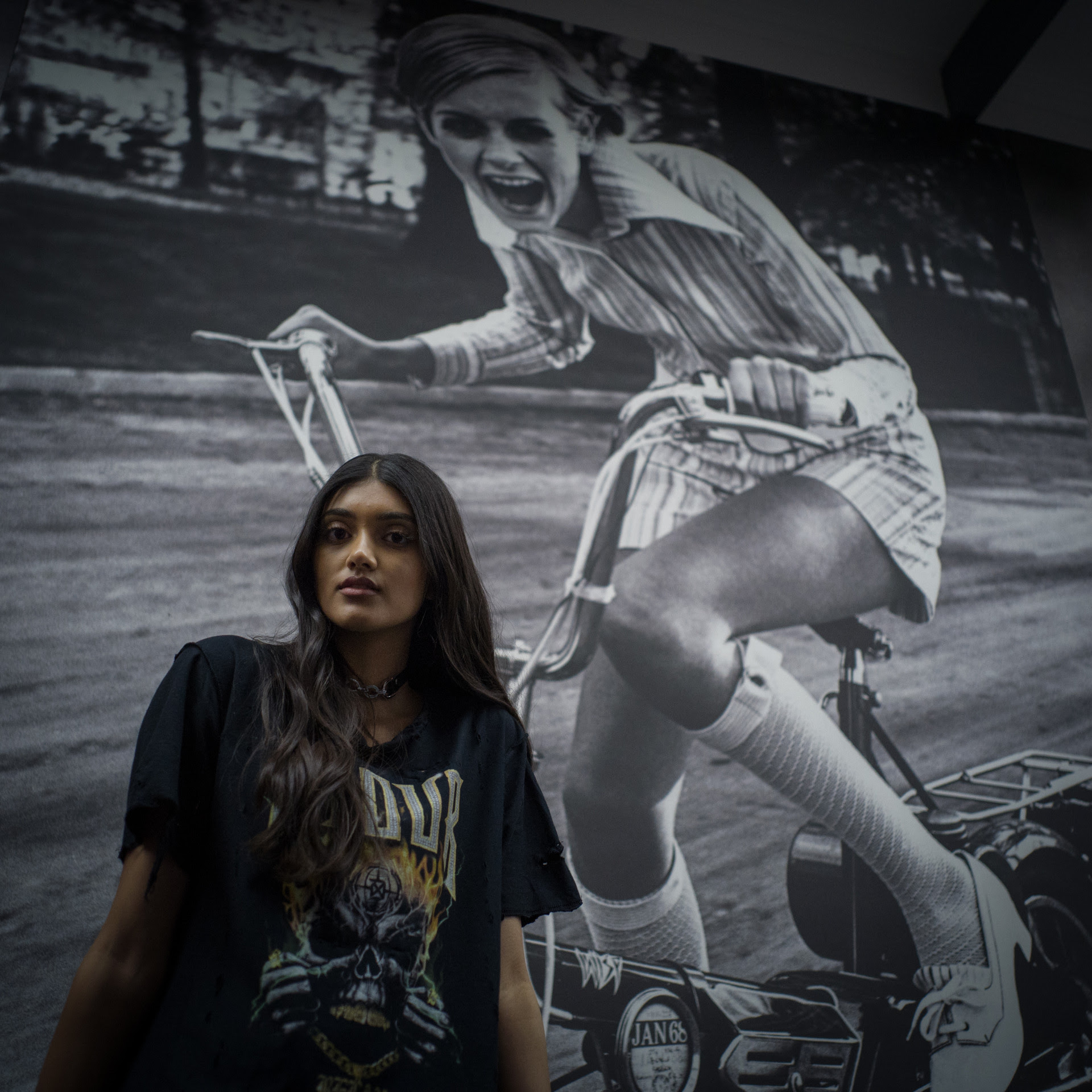 IF you’re interested in some thought-provoking television, check out these shows on BBC World News (DStv channel 400).
On April 30 at 2.30 pm and at 9.30 am and 9.30 pm on May 1, you can watch Private View: Vogue 100, in which British model, Neelam Gill (pictured), takes viewers on an exclusive private view of the Vogue 100: A Century of Style showcase at the National Portrait Gallery in London.
The exhibition celebrates 100 years of cutting edge fashion, beauty and portrait photography by British Vogue. Neelam shares her insights and personal experiences of the last century of British Vogue, lifting the lid on one of the fashion world’s greatest institutions. 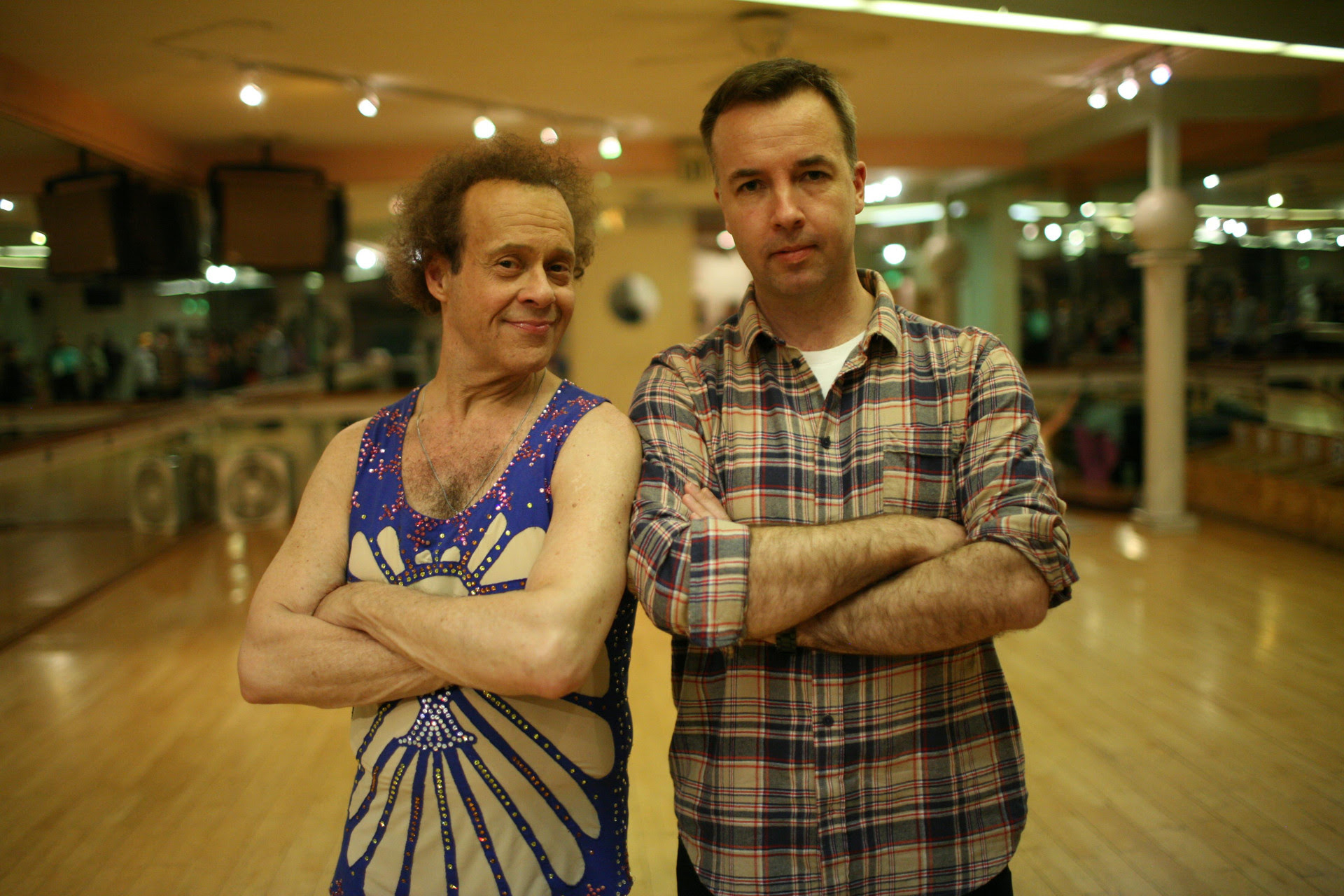 At 6.10 am and 5.10 pm on April 30 and at 11.30 am and 11.10 pm on May 1 is The Men Who Made Us Thin. Jacques Peretti investigates the connections between obesity and weight loss, confronting some of the men making a fortune from our desire to become thin. 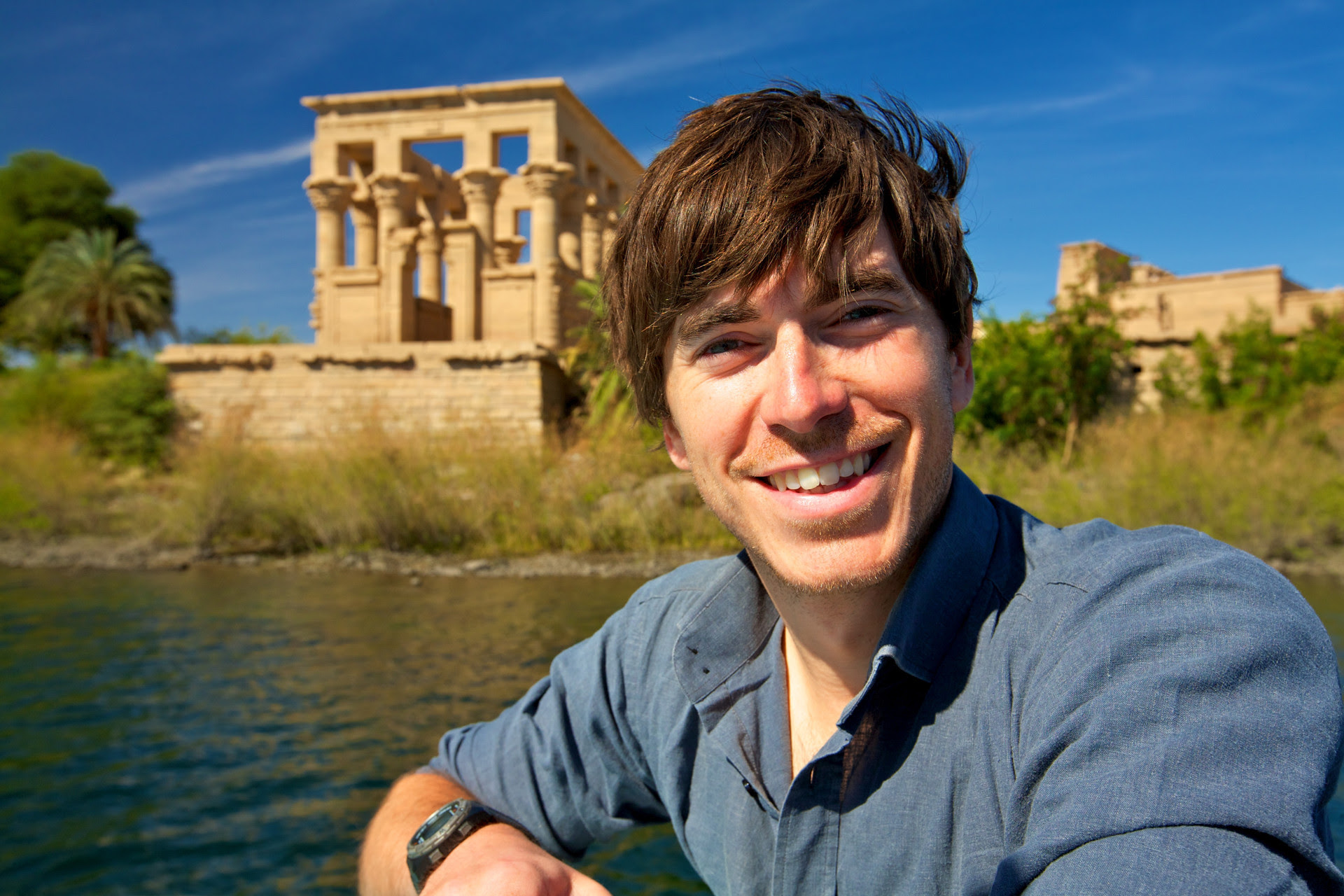 Simon Reeve’s Sacred Rivers begins with a look at the Nile at 11.10 am and 11.10 pm on Saturday, May 7 and 4.10 am and 5.10 pm on Sunday, May 8.
Adventurer Simon Reeve travels from source to sea along the world’s longest river, the Nile. His journey will take him from the holy source of the Blue Nile in the Ethiopian highlands, through the desert of Sudan and onwards through Egypt to the Mediterranean Sea.
The life-giving river has forged some of our earliest civilisations and influenced some of our greatest religions. But with populations along its banks rising fast, Nile countries are demanding an ever-greater share of the sacred waters, threatening the stability of the entire region. Last, but not least is Artsnight: On Honesty at 4.30 am and 7.30 pm on Saturday, May 7 and 12.30 pm on Sunday, May 8.
Karl Ove Knausgaard is perhaps one of the most important authors writing today. The Norwegian novelist’s obsessively autobiographical books have been compared to Proust and James Joyce, but he has also attracted controversy as he turned his private life into public property.
Henry Marsh is a leading neurosurgeon whose best-selling book Do No Harm opened the world of brain surgery up to readers, to rapturous reviews. In this Artsnight special Henry interviews the author, in what should be an entertaining and cerebral encounter.