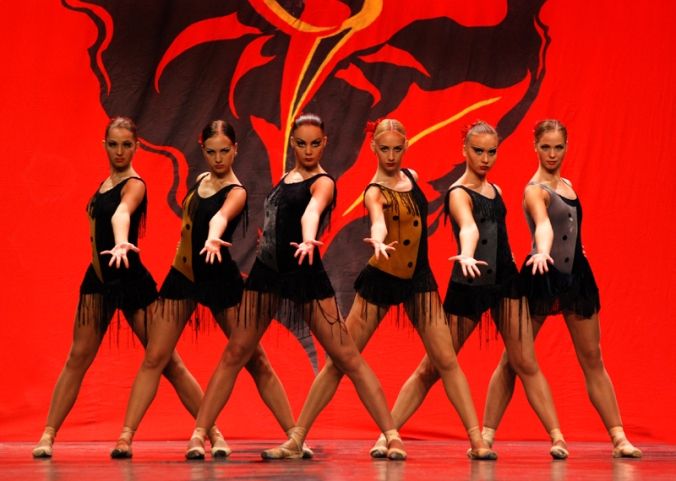 DRAMA, romance and passion will unite when the Royal Moscow Ballet comes to Durban to perform two shows at 3 pm and 7.30 pm  on April 16 at the Playhouse Opera Theatre.

The company, which consists of principal dancers from leading Russian choreography schools, will perform the dreamy Chopiniana (Les Sylphides), the fiery Carmen and the dazzling Paquita Grand Pas.

Founded by principal dancer and choreographer, Anatoly Emelianov, and creative director, Anna Alexidze, in 2002, the Royal Moscow Ballet has given more than 1000 performances in countries around the globe, including Spain, Portugal, Greece, France, Austria, Sweden, the United States, Great Britain, Germany, India, China and Mexico.

The programme opens with Chopiniana, which had its first performance in St Petersburg, Russia, in 1907 with music by Frederic Chopin and choreography by Mikhail Fokine, who said the ballet was his “favourite child” representing his dream of romantic ballet “with all its mood, poetry and sadness”.

Renamed Les Sylphides in 1909, it featured the great Anna Pavlova and introduced Russian ballet to the Western world. It is still among the repertoires of major ballet companies throughout the world.

Carmen was first set as a one-act ballet by the famed Russian choreographer Marius Pepita in 1845, some 30 years before George Bizet’s celebrated opera was first heard. Several versions followed, including that by choreographer Alberto Alonso working with renowned Russian ballerina Maya Plisetskaya, whose husband Rodion Shehedrin created the Carmen Suite, based on Bizet’s music scored only for strings and percussion instruments. 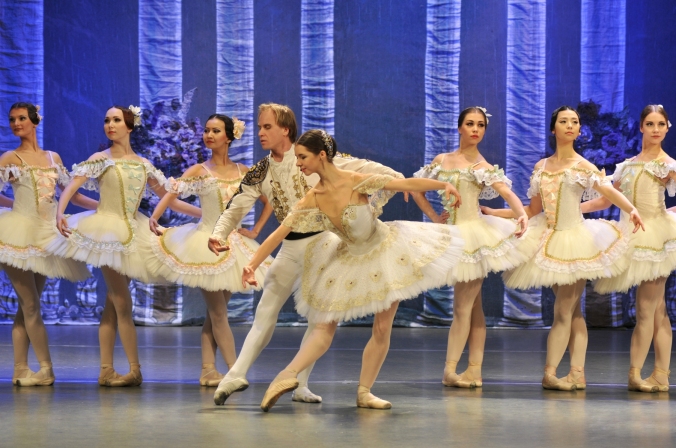 The programme culminates with the Paquita Grand Pas, first presented by the Paris Opera Ballet in 1846. After several revivals, it is still a major cornerstone of traditional classical ballet repertory.

The title role of the Spanish gypsy girl who saves the life of a French officer has been performed by the world’s leading ballerinas, including Pavlova, who included it in her company’s repertory.

The ballet was also staged in the 1970s by Rudolf Nureyev for La Scala, the Vienna State Opera Ballet and the American Ballet Theatre.

The Royal Moscow Ballet is presented in South Africa by Edouard Miasnikov Agency, whose objective is to widen cultural exchange and sharing between Russia and South Africa.